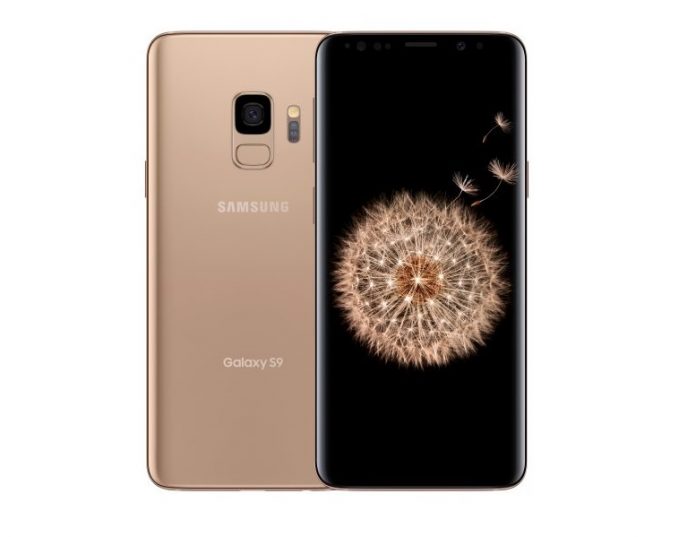 Summer is officially upon us and to celebrate Samsung just announced a new Galaxy S9 color version in the US.

It’s called Sunrise Gold and will go on sale exclusively at Best Buy and Samsung.com come June 24. Both the Galaxy S9 and its larger brother, the Galaxy S9+ will get the new paint job treatment. Previously US customers could only get the Galaxy S9 in Midnight Black, Coral Blue and Lilac Purple.

We should highlight that the Sunrise Gold Galaxy S9 won’t be limited to a particular carrier. Best Buy will sell the Verizon, Sprint and AT&T models, while Samsung.com will offer the phones unlocked. The larger storage options (128GB and 256GB) will be available only through Samsung directly.

The Sunrise Gold Galaxy S9 wants to be your summer phone

What’s more, for a limited time, customers can save up to $400 when they trade-in their phone for an unlocked Sunrise Gold Galaxy S9 on Samsung.com. At Best Buy, customers will also be able to save up to $300 on select carrier models. 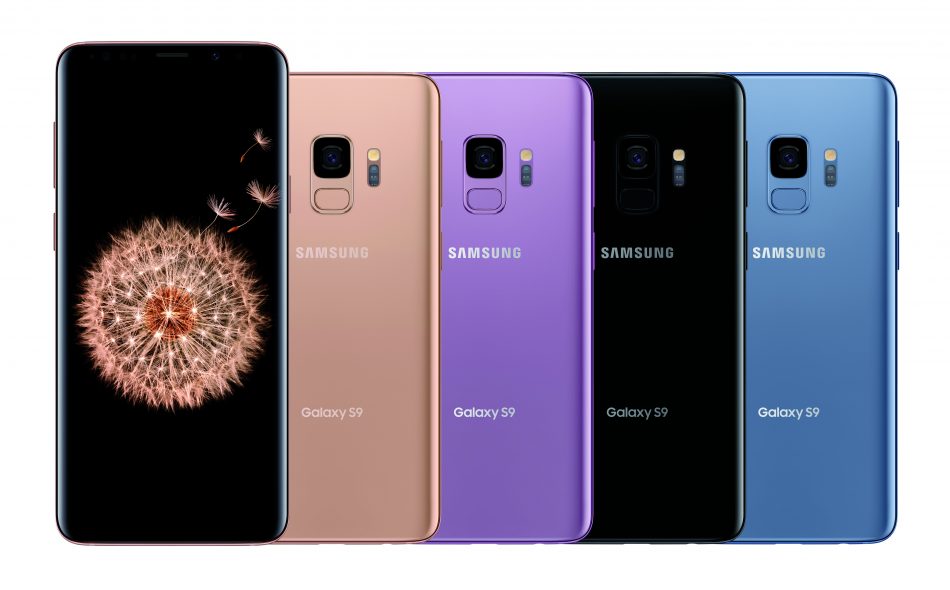 Prices for the new Sunrise Gold Galaxy S9 remain the same, so starting June 24, the new version will be available for a suggested retail price of:

Apart from color, the new Galaxy S9 and S9+ stays exactly the same as the previous models. The two come with similar exteriors, although they differ in size and camera arrangements. The Galaxy S9+ is the model which includes dual-cameras, although both boast a dual aperture lens that switched automatically between f/1.5 and f/2.4.

Other than that, the phones boast AMOLED displays of 5.8- and 6.2-inches in size. They also rely on the computing power of Qualcomm’s latest Snapdragon 845 processor.

Read our full review of the Samsung Galaxy S9 here