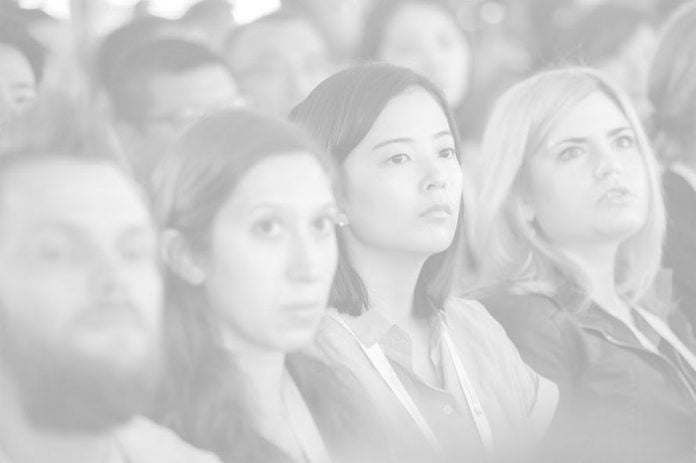 Good news, Google fans! Your favorite tech giant this week announced it is bringing back its Android Dev summit this fall.

According to the company’s own website, the event will take place on November 7-8, 2018 and will be held at the Computer History Museum in Mountain View, California.

Google says it has an incredible lineup of talks from the Android Engineering team and attendees will get unprecedented access to them.

The event will also have a keynote, which most likely will focus on Android P. The next-generation version of Android is expected to land sometime in mid-August. And according to a recent leak, Android P could make its way into the wild as Android Pistachio.

Google says it will offer more details regarding the event including info on registration at a later date.

Save the date, Android developers!

Hopefully, Android P won’t be the only major thing Google ends up taking about during the summit. The company could very well use the keynote to unveil the Pixel 3 and Pixel 3 XL, as well as other hardware products like the Pixel Watch.

It’s a possibility, although historically Google has launched new Pixel phones during a hardware event in early October.

We should also keep in mind, that it’s not the first time Google is hosting an Android Dev summit. The last one took place back in 2015 and focused on more technical aspects, rather than on consumer-friendly news.

So will the Pixel 3 models arrive a bit later this year? We’ll just have to wait and see. 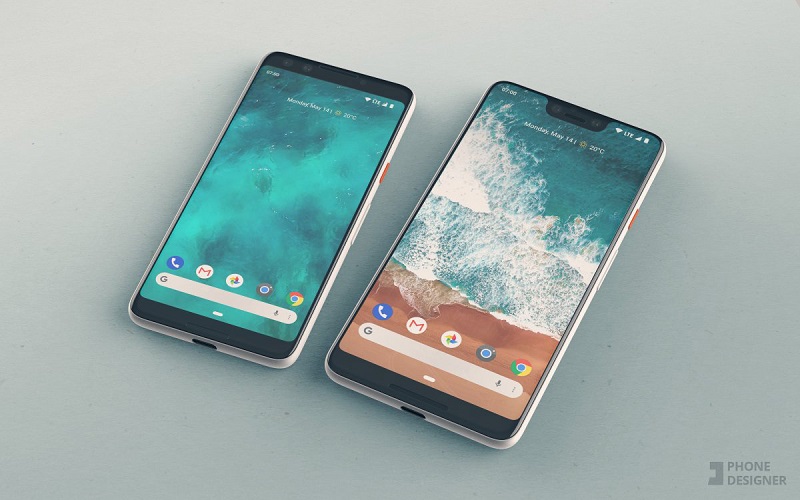 Anyway, according to the rumor mill, the larger Pixel 3 is expected to feature a notch on the front. Which is not at all surprising given that most Android OEMs are doing the notchy display thing these days. What’s more, Android P has been offering support for various styles and sizes of notches, since its initial developer beta.

As for the regular Pixel 3, it will probably look like the Pixel 2 XL, only smaller. That means, it will boast an edge-to-edge design with super-slim bezels, but it will stay clear of the notch.

Are you excited about the Pixel 3? Let us know in the comment section below.