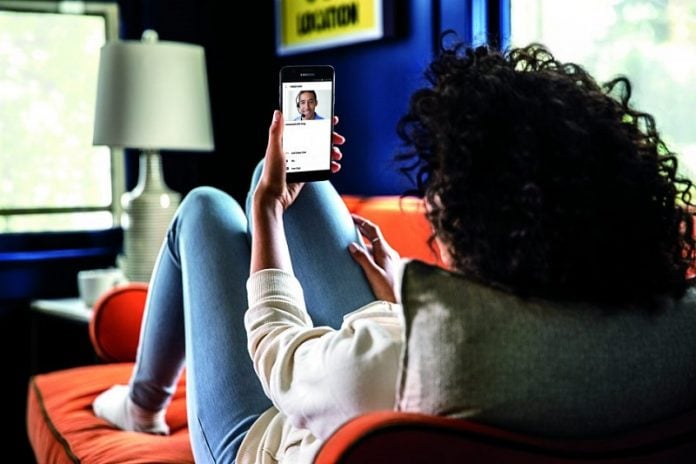 Samsung this week unveiled a pair of new mid-range phones. The two devices that come to replace last year’s Galaxy J3 (2017) and Galaxy J7 (2017) will go on sale in the US starting early June.

While the Korean company says the new J3 (2018) and J7 (2018) come with stunning displays, great cameras and great long-lasting batteries, in-depth details about the two handsets are quite scarce. 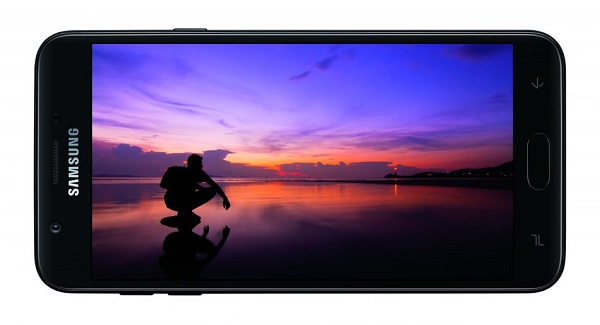 We’re told the Galaxy J3 features a 5-inch HD display that’s perfect for watching movies and TV shows. While the Galaxy J7 takes advantage of a larger 5.5-inch display, which is probably AMOLED, given that last year’s model had one of those.

The phones will go on sale later this month

Samsung also shared some details about the cameras. The lower-end model packs an 8-megapixel (f/1.9) rear-facing camera and a 5-megapixel (f/2.2) front-facing camera. It’s nothing to write home about, but hopefully, you’ll be able to take a few decent shots.

The J7 (2018) includes a superior 13-megapixel (f/1.7) camera on the rear and a 13-megapixel (f/1.9) selfie-shooter on the front. Samsung notes that both are engineered for low-light environments in order to produce decent results when shooting in restaurants or at concerts.

Finally, both smartphones come with Samsung Knox on board for enhanced security. The feature helps users keep personal and professional data separate. Essentially, you get the benefits of using a “work phone” without the need of carrying around an additional device.

Samsung doesn’t mention anything about the processor, RAM or storage. The press release does, however, indicate the two phones will come with microSD card slot. Last year’s Galaxy J7 bundled an Exynos 7870 octa-core processor together with 3GB of RAM and 16GB. If this year, the Galaxy J7 (2018) will bring 4GB of RAM and more storage, it remains to be seen.

The phones should hit retail shelves soon and we’ll let you know when that happens.