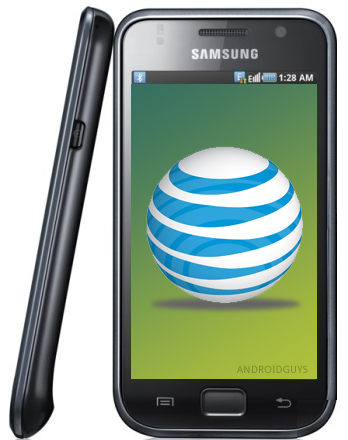 A few months back a few documents were listed on the Bluetooth Special Interest Group website for a Samsung i897 handset.  At the time it was found that the quad-band GSM device featured a 4.0-inch AMOLED screen, the TouchWiz 3.0 interface, and Bluetooth 3.0 support.  Sounding very similar to the Samsung Galaxy S that debuted at CTIA in March, many believed it could be a variant destined for AT&T.  As we draw closer to the inevitable release we’re starting to learn a few new specs.

A tipster of ours informs us that in addition to the previous details, the phone will be running Android 2.1 “Eclair” when it arrives.  Other hardware details are said to be a 5-megapixel camera and 2GB internal storage.  The touch-only device features a display reported to be 800×480 resolution.

If you ask us, all of this still sounds eerily similar to the Galaxy S.  The two phones match up in pretty much every area so far.  We’re hoping to dig a little deeper and perhaps get our hands on a picture or two.  Be sure to check back or subscribe to AndroidGuys if you want to stay in the loop!