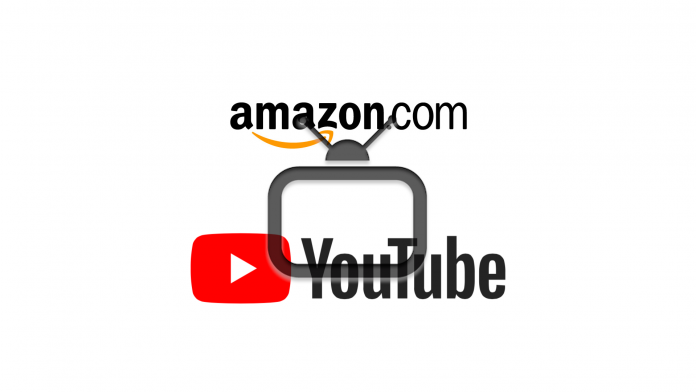 To say Amazon and Google have had a rocky relationship is an understatement. The two companies have been in a constant power struggle over products and services for years. Both had even pulled its respective video services from the other in the last 2 years.

Google famously pulled the official YouTube apps from all Fire OS devices too much disappointment. Not to be outdone, Amazon has restricted its own Amazon Prime Video app to just the Nvidia Shield and select Sony Android TVs. It seems like a petty battle that is finally over…for now.

The companies have announced in a joint statement today the Fire TV devices will receive an official update to the YouTube app and Amazon will be allowing more Android TV devices access to Amazon Prime Video. It will also add support in the app for Chromecasts.

“We are excited to work with Amazon to launch the official YouTube apps on Fire TV devices worldwide. Bringing our flagship YouTube experience to Amazon Fire TV gives our users even more ways to watch the videos and creators they love.”

Amazon had similar sentiments from its Head of Worldwide Business Development for Prime Video, Andrew Bennett:

“We’re excited to bring the Prime Video app to Chromecast and Android TV devices, and to give our customers convenient access to the shows and movies they love. Whether watching the latest season of The Marvelous Mrs. Maisel, catching teams go head-to-head on Thursday Night Football or renting a new-release movie, customers will have even more ways to stream what they want, whenever they want, no matter where they are.”

This is not only a great sign for these two giants, but it’s really a great step for consumers. We have a hard enough time with services lock-in and platform restrictions, that the more open these services are to all streaming devices the better. Seeing YouTube return to Amazon Fire TV and vice versa seeing Prime Video on Android TV and Chromecasts is a positive step for all binge watchers.