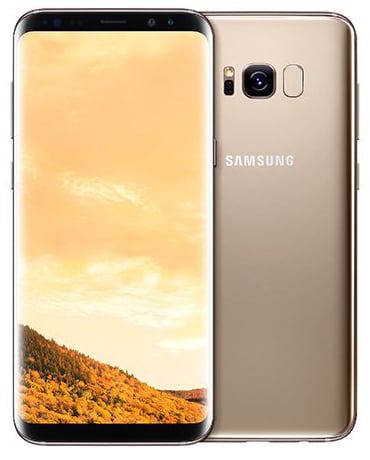 The Samsung Galaxy S8 Plus: So much to love, but not without its flaws

When and Where to Buy: Samsung Galaxy S8

Tip: How to speed up your Samsung Galaxy S8 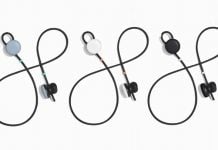 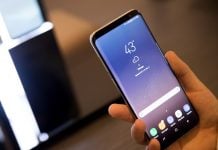