Each time you use the Internet, your connection goes through a vast network of special infrastructure across the world in a matter of milliseconds. Ultimately, your computer is connected to your Internet Service Provider (ISP), like Comcast or TimeWarner, which is in turn connected to servers, and effectively the World Wide Web, which gives you access to the Internet.

Between all this, a lot happens. For example, a hacker may intercept your data while you use the free cafe WiFi. Or, your data may travel through a firewall designed to block adult content while you are at work. There may even be an organization tracking your location as you innocently research on Google. Luckily, this can easily be almost completely fixed by the use of a VPN.

A Virtual Private Network (VPN) is a type of connection that “burrows” a tunnel through all this unwanted infrastructure and provides an almost direct encrypted connection between you and the Internet. It can completely bypass that annoying firewall, prevent that cafe hacker from stealing your personal data and give a false location on where you are. 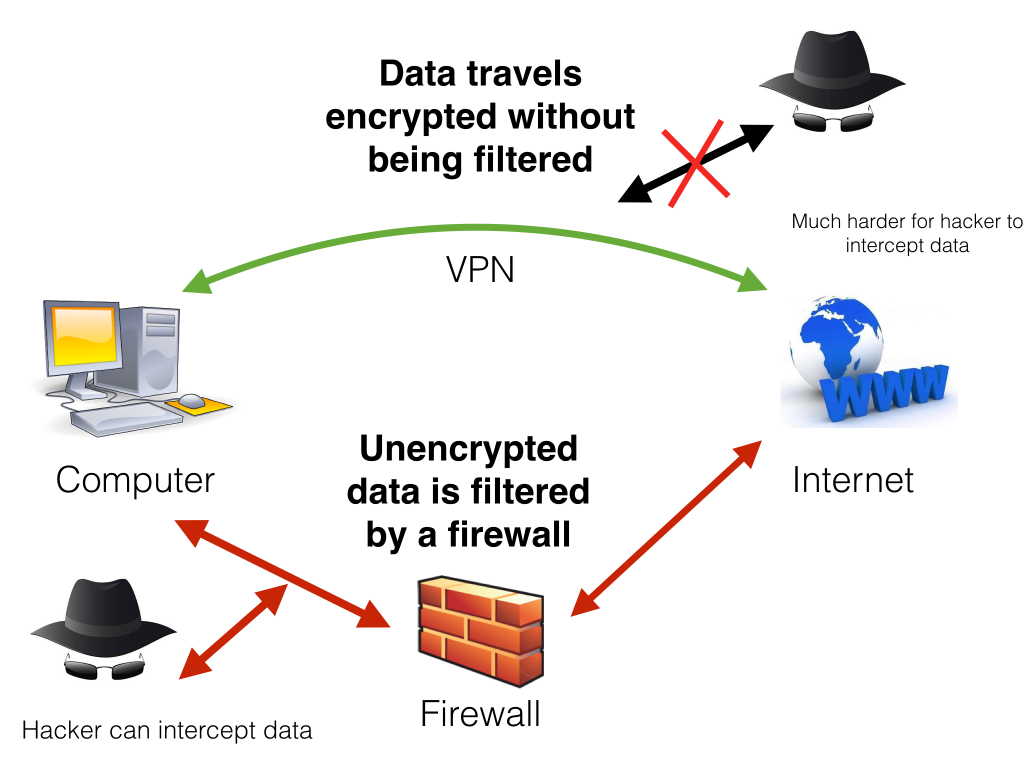 Not only does this make it safer to use the Internet from a public source, it also provides a source of anonymity. It does this by using a different server in the world. For example, let’s say I live in Europe but the VPN service I’m using is based in Eastern U.S.A. Anything tracking me will be told that I am in the U.S., even though I’m quite far from it. 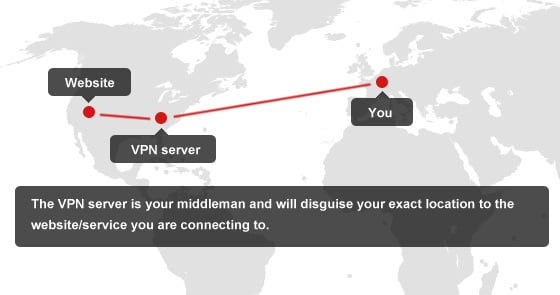 A VPN is not only used for security and hiding yourself. Many corporations utilize it in order to allow employees to access the work database anywhere in the world. The VPN connects to their servers and is able to be part of the system. This VPN however only works if it is set up for professional use by the company’s IT team.

Here is some advantages of using a VPN:

If all this sounds confusing, worry not as a VPN is extremely easy to use. There easiest way to use one is to download one from the Play Store. You’ll really just have to push a “Connect” button, followed by a prompt from the Android system to allow the app VPN access (for which you obviously click “Allow”).  However, a reasonable amount of free services use annoying pop-up ads and limit your data cap with the VPN connection.

This is easily overcome by subscribing to a premium service, like those listed below.

Ready to purchase a VPN client and get started? We’ve gathered up a handful of options for you, all of which are affordable. Moreover, you can choose plans that range from one year to lifetime subscriptions. Here’s a few that can be found in the AndroidGuys Deals page. 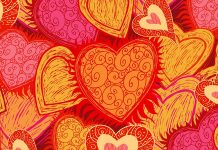 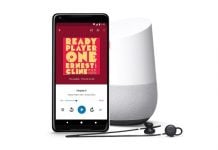 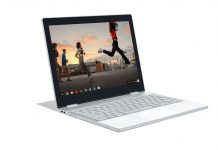