There are plenty of wireless service providers to choose from, at least here in the United States. In fact, it may seem as if there are too many options to consider. But when it comes down to it, many of them rely on the networks offered by Verizon, AT&T, and T-Mobile.

Xfinity Mobile, a Mobile Virtual Network Operator (MVNO), is one such carrier. Indeed, it has its own rate plans and features, but it licenses coverage from Verizon.

Customers can also purchase a phone directly from Total Wireless. While the handset selection is a little on the smaller side, it’s a decent mix. And as is the case with any service provider some models rise to the top.

What follows are some of the best Android phones available at Xfinity Mobile today. These aren’t the most powerful, but rather the best for particular needs. 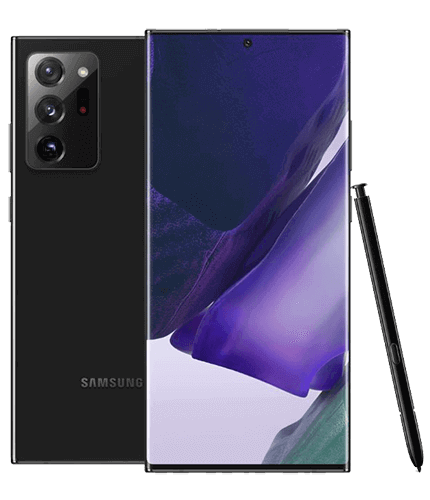 If you’re looking for the biggest and most powerful all-around device from Total Wireless, this is it. With a screen size (6.9-inches) that rivals early tablets, it packs an upgraded S Pen stylus and cutting-edge hardware. Oh, and then there’s a first-of-its-kind 108-megapixel camera, too. 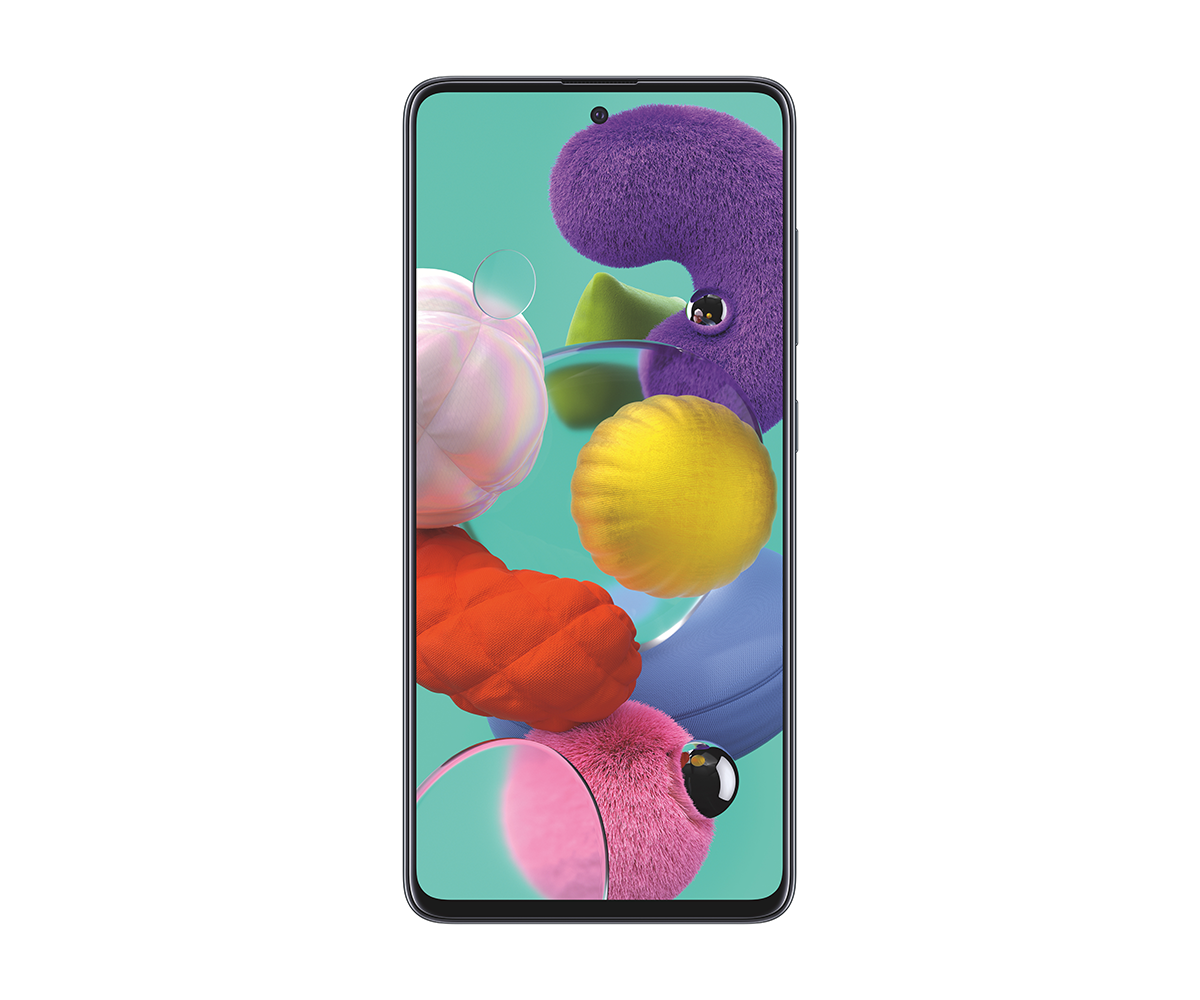 One of the best things about today’s breed of smartphones is that you can often purchase a generation or two later and still end up with more than you need. Or, you can go with the Galaxy A series which is a way to get many of the better features found in more prominent models.

For about one third of today’s top phones you can get something that will last a couple of years. We’re talking plenty of hardware, a beauty of a screen, and one of the better cameras around. Here you’ll get a sizable (6.5-inch) screen, plenty of memory and storage, and a quad-camera setup on the back.

Shop the Samsung Galaxy A51 at Xfinity Mobile

Stock Android and a Killer Camera 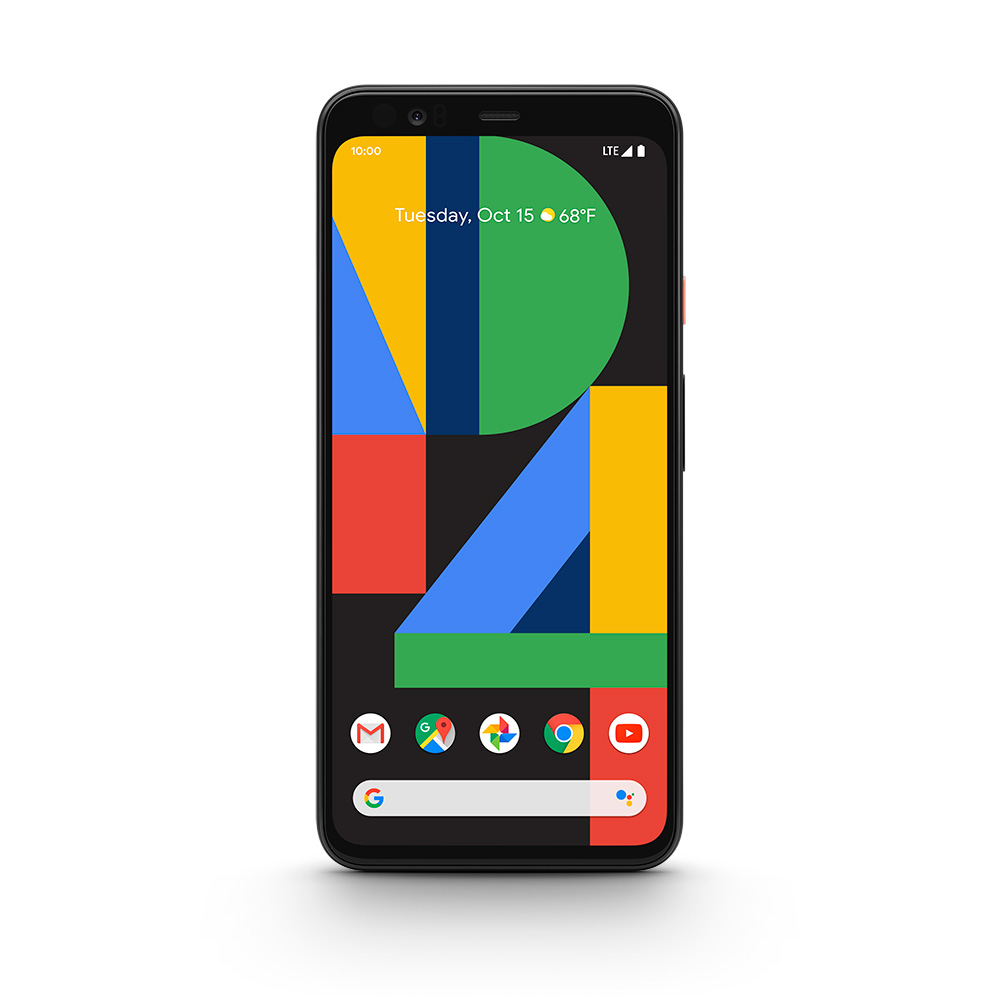 The 2019 flagship phone from Google is no less capable this year than it was last year. The only difference now is that it’s considerably less expensive.

The Pixel 4 offers up a well-rounded hardware experience that’s highlighted by one of the best cameras on the market. Powered by the lean and clean version of Android that Google intends, it’s a great device that should provide many consumers with a few years worth of usage. 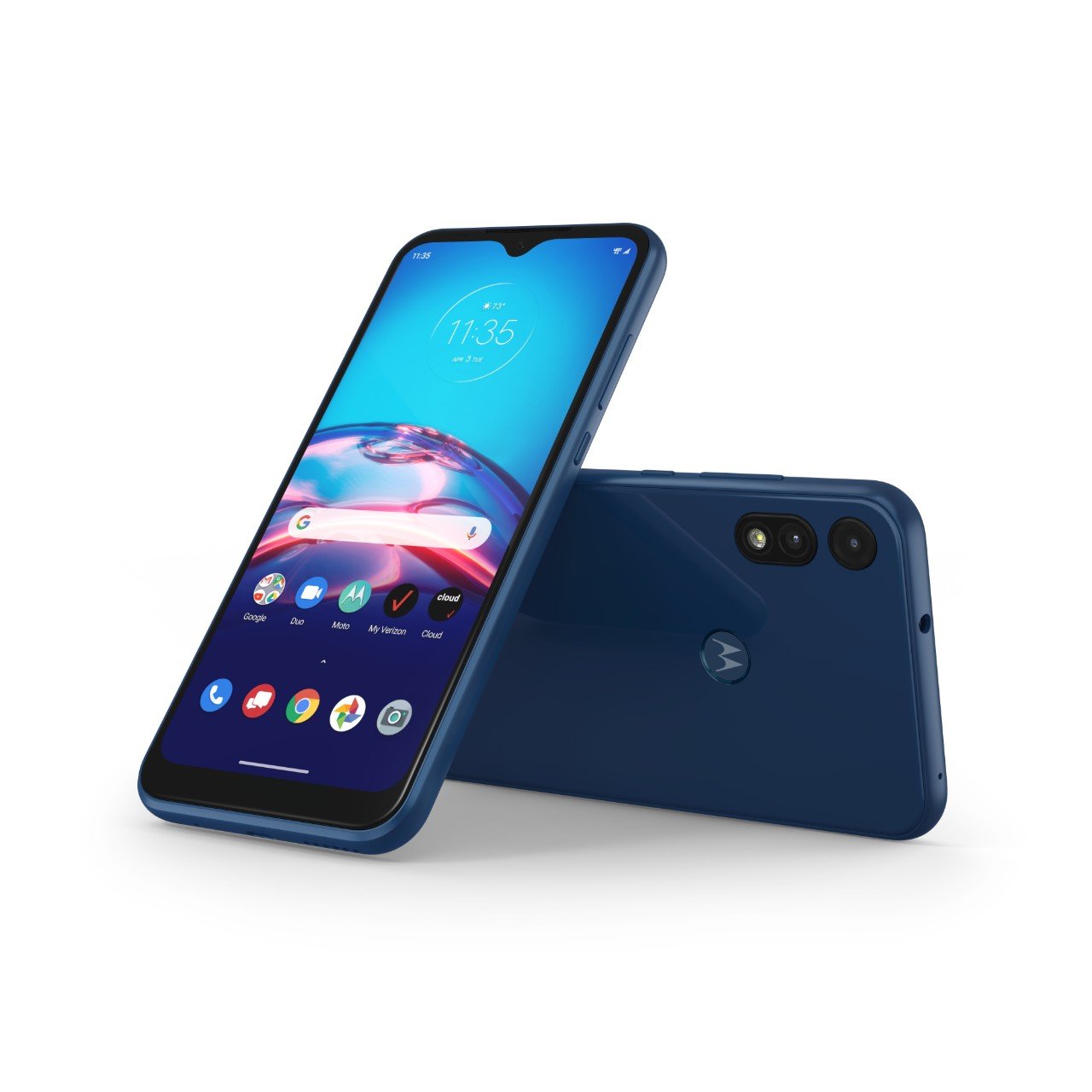 If you’re starting out with a smartphone for the first time, you have no idea as to what you truly need. Why drop hundreds of dollars on something only to find out it’s more than you want or use?

For your money you get a generous 6.2-inch screen, a 13-megapixel dual-camera setup, headphone jack, and decent battery. It runs a very current and largely stock Android software experience and looks really cool in Dark Sea blue.