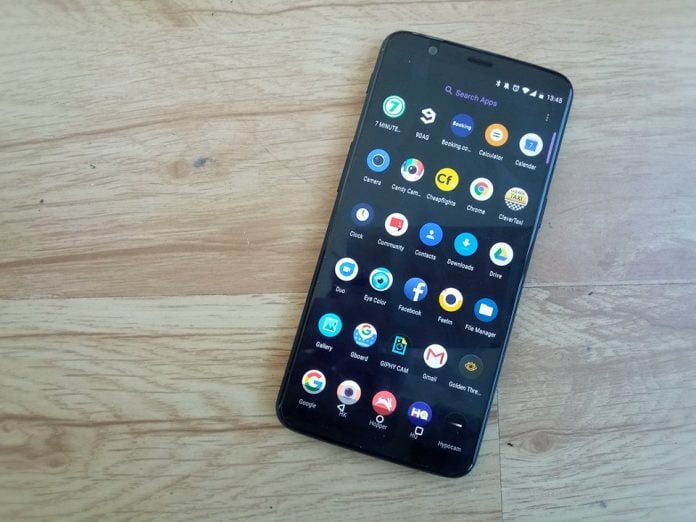 Without further ado, here are our picks in no particular order. 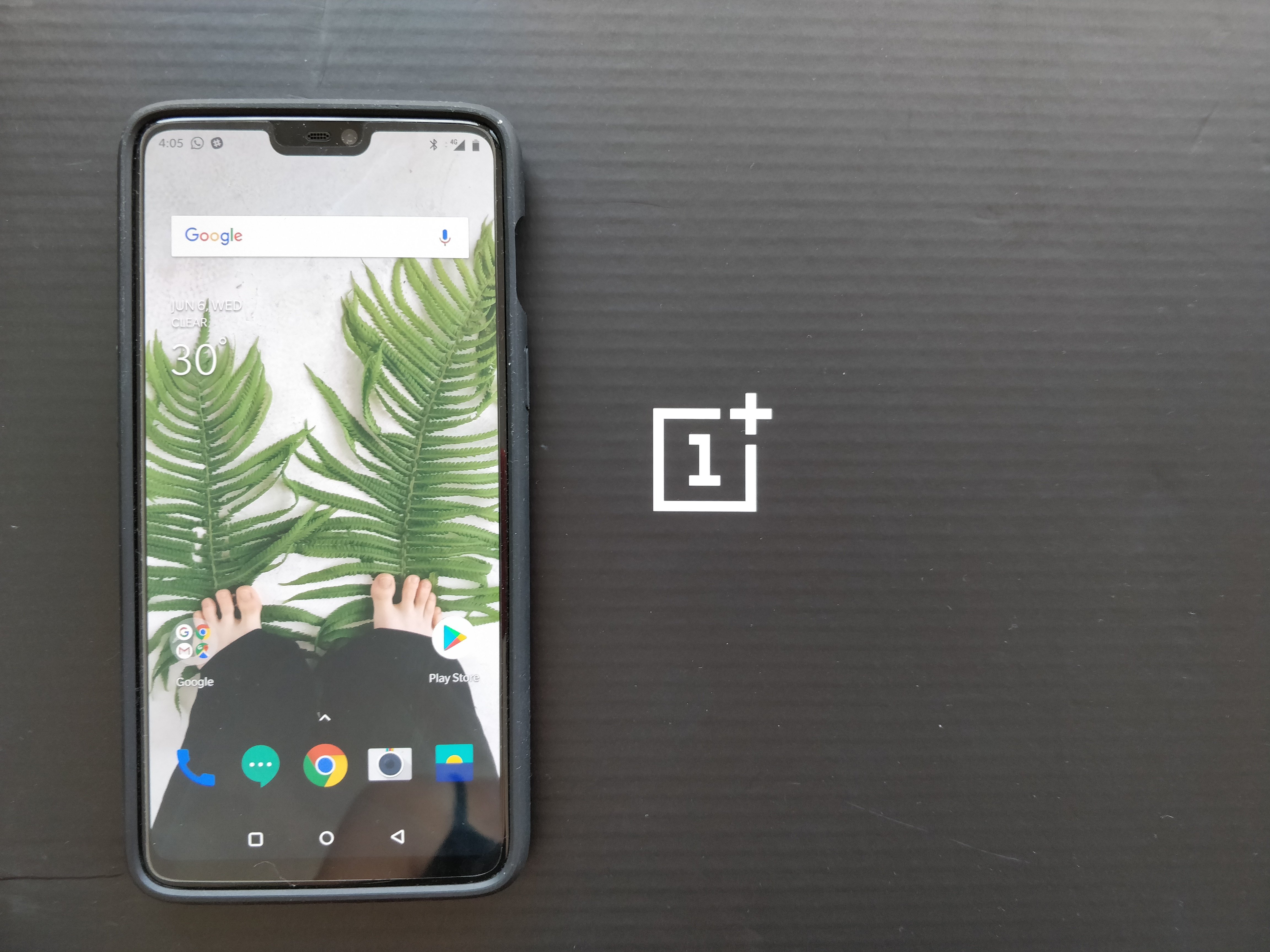 One of the biggest changes for OnePlus is going to a glass back. Previous iterations normally had metal backs, but this year we’re seeing a gorgeous black or white glass that gives the OP6 an even more premium look. Unfortunately, we still don’t have wireless charging, but OnePlus does include its excellent DASH charging that promises a day’s worth of battery in just an hour of charging. 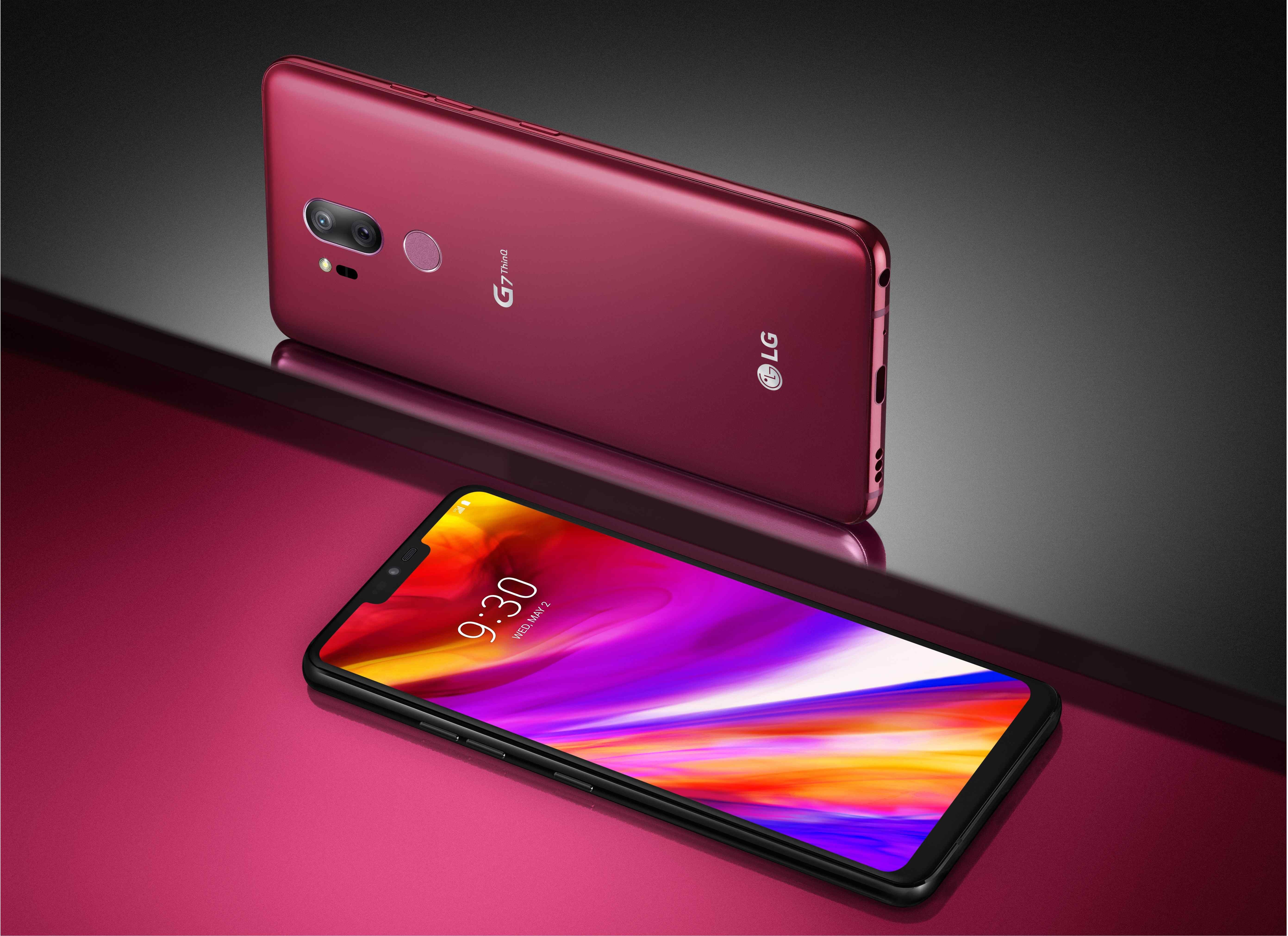 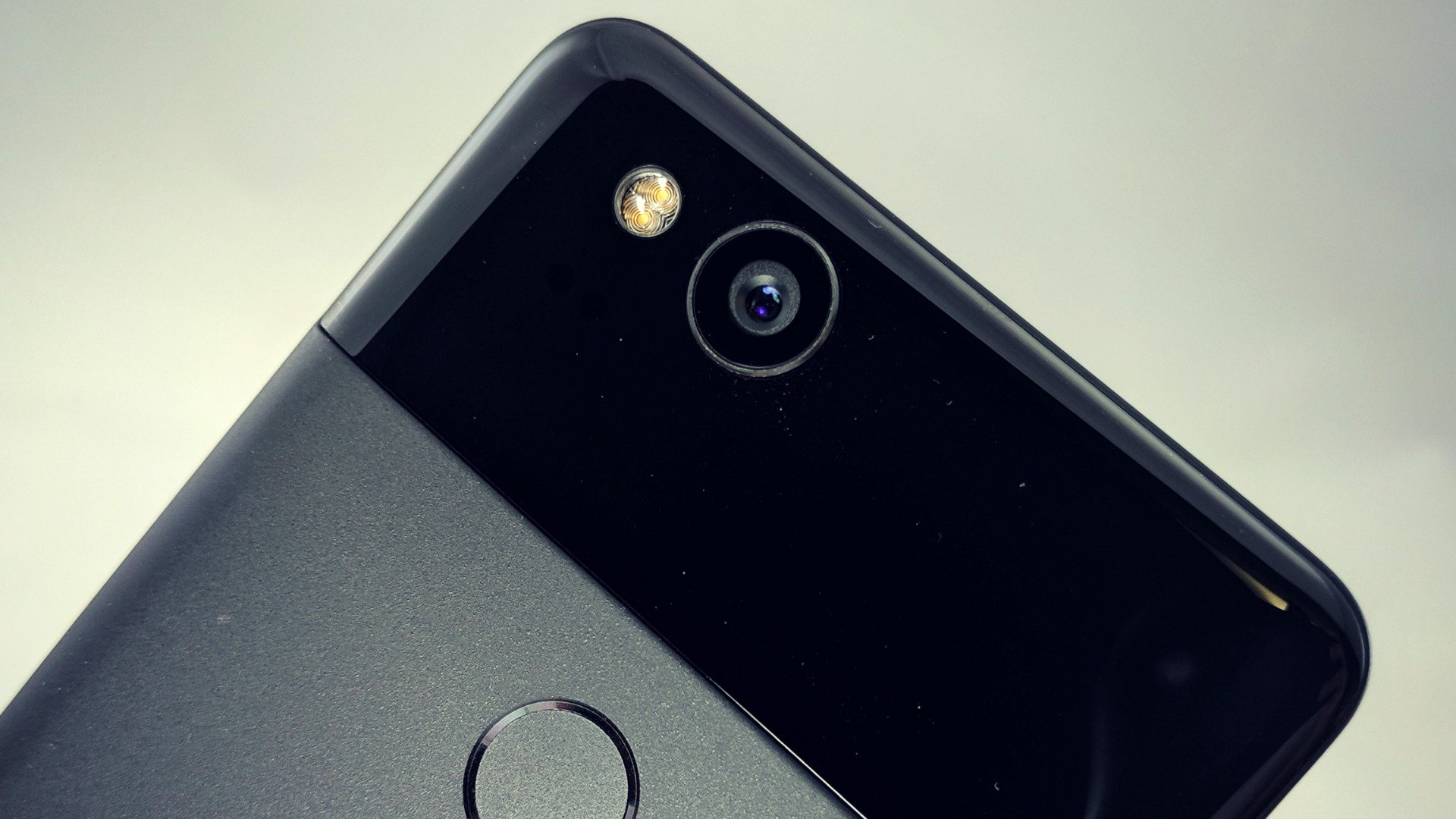 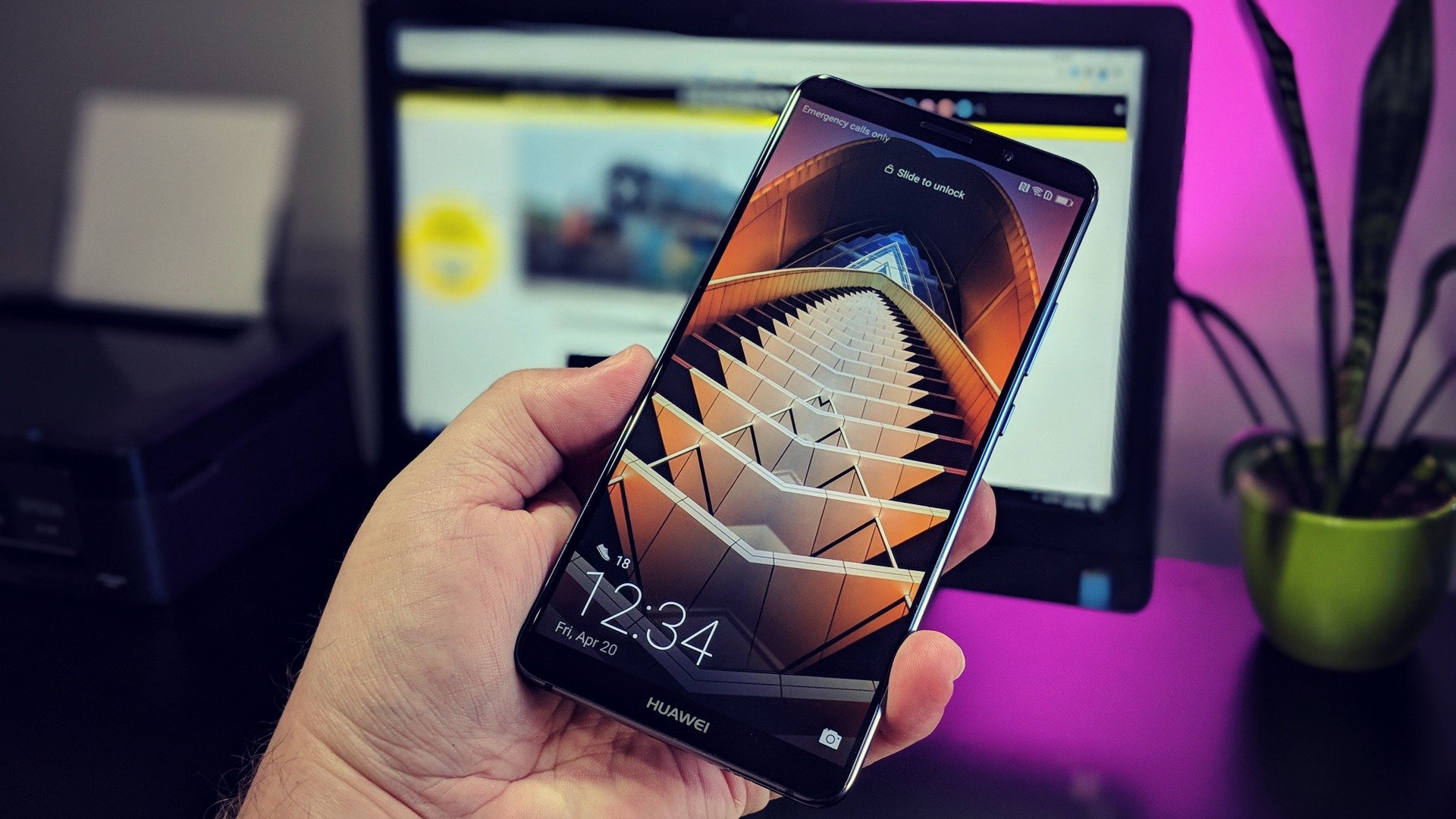