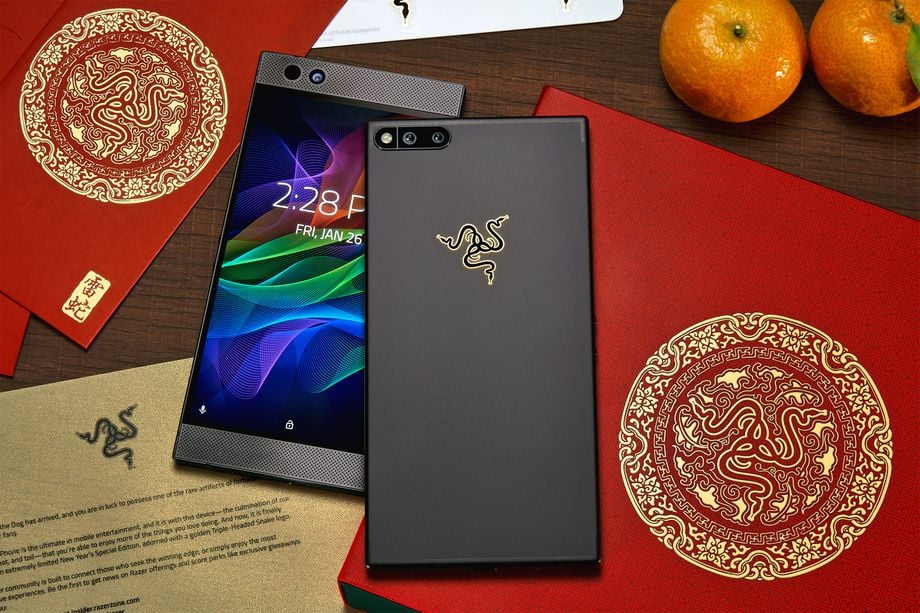 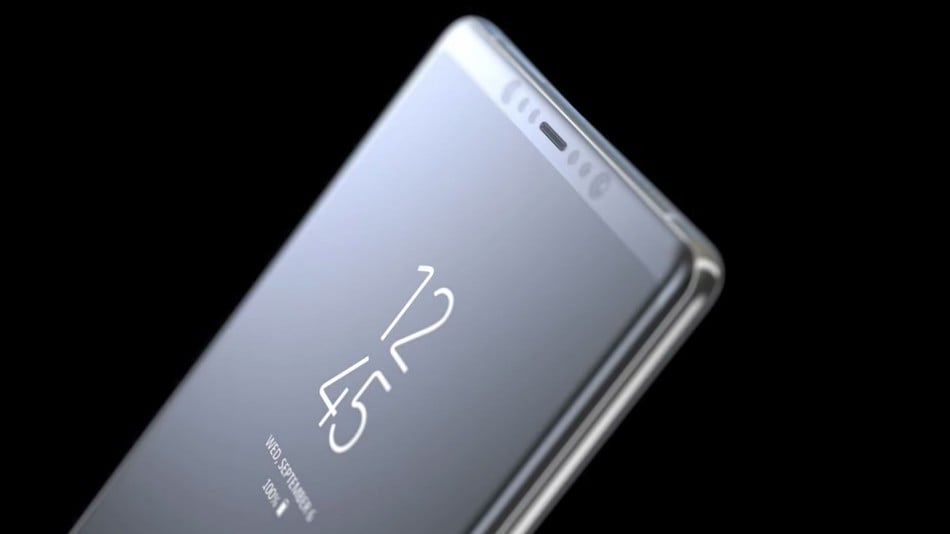 When you’re looking for a phone for gaming, what’s important? For me, it’s display, speakers, and battery life. The Samsung Galaxy Note 8 checks all of those boxes and has an added killer bonus: the S Pen stylus.

The 6.3-inch Super AMOLED display on the Note 8 is widely regarded as the best on the market. It’s massive, the colors are amazing, it gets super bright and very dark when needed, and makes everything you look at look immersive. There’s a ton of real estate so you’re not trying to tap in cramped quarters and the phone is an ergonomic masterpiece and easy to hold.

See also: Protect your Samsung Galaxy Note 8 without adding bulk to it with these Peel cases

As for battery life, the Galaxy Note 8 has some of the best out of any flagship. It has a smaller battery than its sister phone, the Samsung Galaxy S8 Plus, but manages to get almost the exact same battery life. The engineers over at Samsung are wizards.

Samsung also includes different performance modes that you can select based on how you use your phone. Game mode increases your brightness, raises your screen resolution and turns on game launcher. Game launcher allows you to use the system’s Game Tools, which are a suite of options which can do things like stretch the game to your entire screen, turn off alerts while you’re playing games, disable the digital home button, turns off screen lock and allows you to easily take screenshots and record your screen. 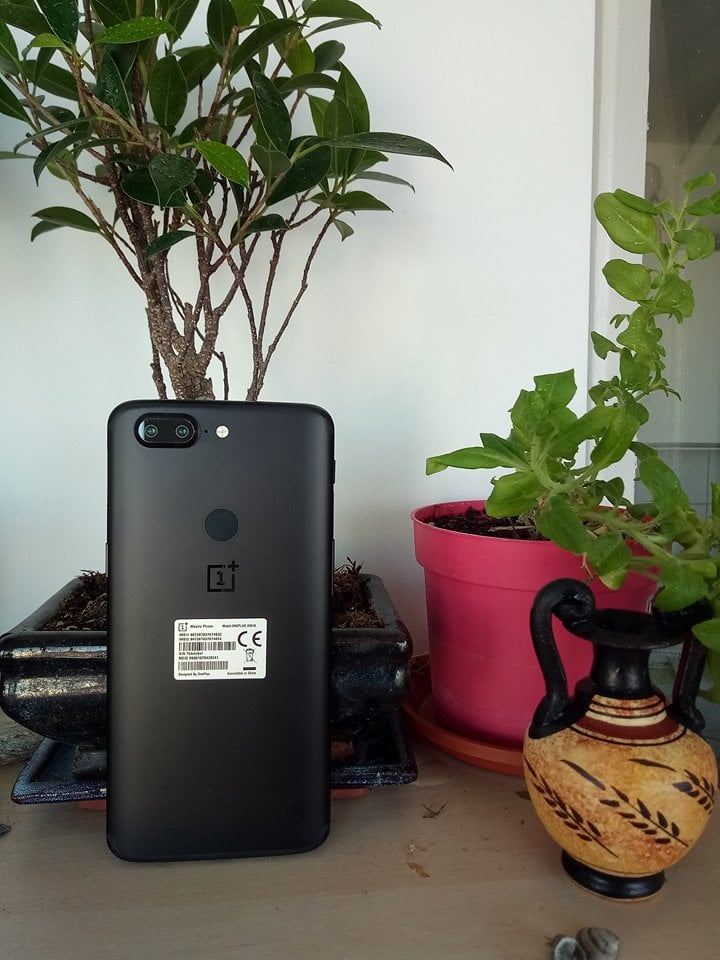 The OnePlus 5T is simply one of the best values in phones today. The “budget flagship” has better specs than many on this list with. It comes with a Qualcomm Snapdragon 835 processor and 6 GB of RAM with 64 GB of storage. For just $60 more, you can bump that up to 8 GB of RAM and 128 GB of storage. That’s enough for every one of your favorite games and more.

Those excellent specs don’t mean anything if the software isn’t great too. Luckily, OnePlus’ own OxygenOS version of Android is one of the best skins on the market. Combining the simplicity of stock Android with subtle tweaks and features, Oxygen OS offers Toyota reliability and Lamborghini speed. Since the OS won’t be slowing you down, you can expect excellent performance while you’re playing your games.

OnePlus has released two devices for the last couple of years. This year saw that OnePlus 5 and 5T. So, what’s the difference? Not too much. The OnePlus 5T has a larger, 6-inch 18:9 AMOLED display. If you’re into bigger phones with huge screens, you’ll love the OnePlus 5T due to that very display. It’s big, bright, and has great color reproduction. Like we said before, the display is a huge reason to buy a phone for gaming and the OnePlus 5T has a perfect display for that. Since it’s only at a 1080p resolution, it won’t kill your battery as fast either. 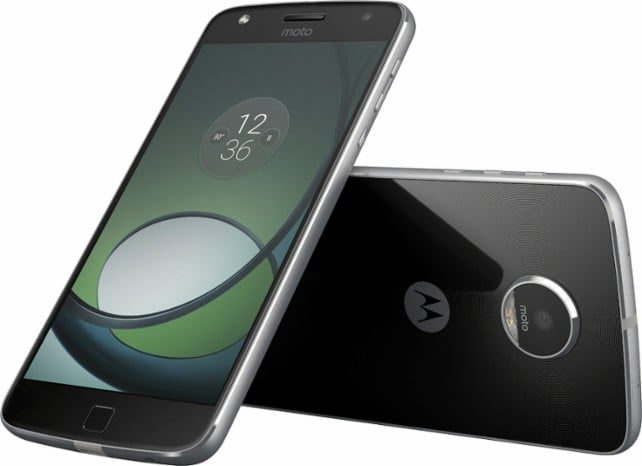 This one might catch some people off guard, but hear us out. The Moto Z Play and Moto Z2 Play feature processors and GPUs that can keep up with most modern games and RAM to keep them all in memory. They also both support microSD card slots so you can store as many games, movies, music, and pictures as you want. 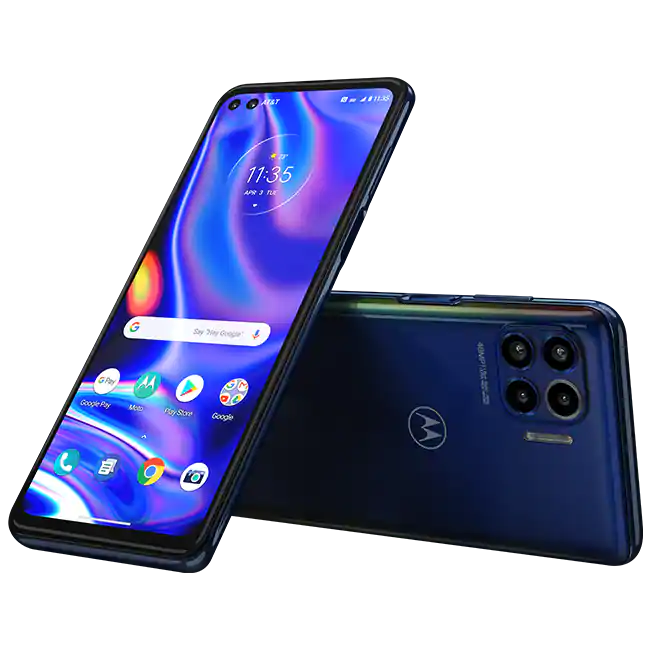