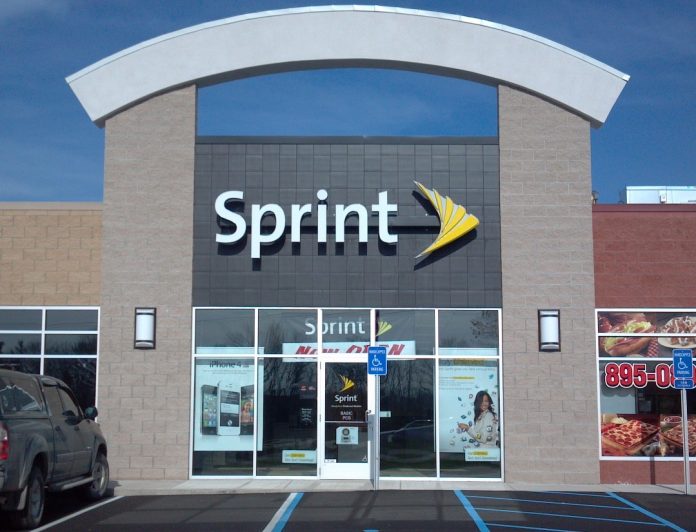 Whether you’re looking for a new flagship device or looking to save a little dough, Sprint offers some of the best devices on the market today. As a site that’s always on the lookout for the best phones and the best value, we’re bringing you a list of the best devices you can walk into a Sprint store and pick up today. 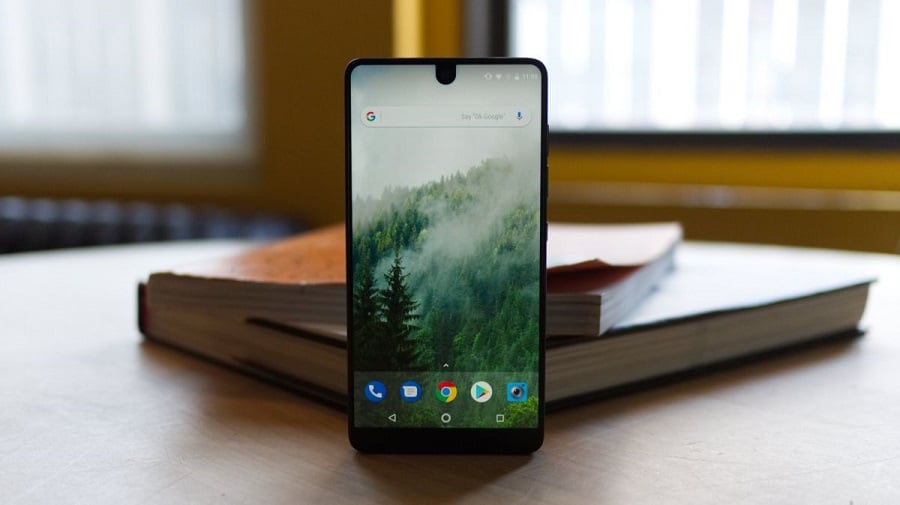 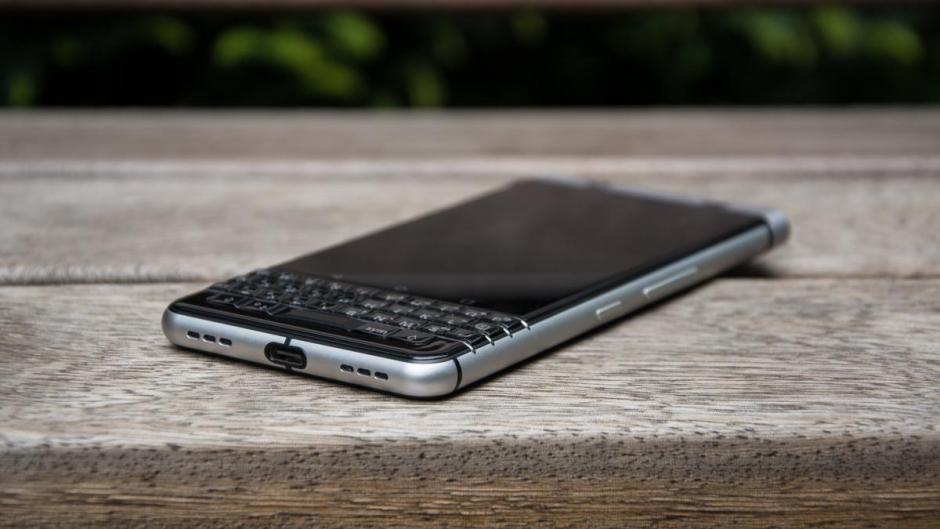 With the recent announcement that LG would be moving away from a yearly device release cycle, the LG V30 Plus is the best LG phone on the market until the G7 goes on sale. The V30 is one of the most premium phones on the market and relies on its media capabilities to entice customers to pick one up. When they do, they’re rarely disappointed in this little powerhouse.

One of the first things you’ll notice about the LG V30 Plus is just how small it is for a phone with a big screen. Like most flagship devices, the V30 Plus moved to the new 18:9 aspect ration (the display is twice as tall as it is wide) but the V30 Plus still feels excellent in the hand. It’s easy to use and even if you can’t reach the top of the screen, LG included some smart software tweaks to let you check your notifications with a button located in the navigation tray that drops the notification shade.

One of the most compelling reasons to pick up the LG V30 Plus is not that it kept the headphone jack, but it offers a quad-DAC to make everything coming out of that jack sound excellent. If you often listen to music through wired headphones, the LG V30 Plus should be at the top of your list when you’re looking for a new phone.

LG is also known putting great cameras in its phones, and the V30 Plus is no exception. The dual camera setup offers one regular lens and one wide-angle lens with a 120-degree field of view. The video camera is no slouch either offering features like color grading options, point zoom control, log video, and a quick editor mode.