When it comes to purchasing a mobile device, buying an unlocked phone might be one of the smartest routes to take. There are plenty of reasons to consider an unlocked phone, including freedom to select and change carriers.

While it’s tempting to lump your phone’s cost into a monthly cell phone bill, doing this for multiple people can get expensive. Before you know it, you’re looking at hundreds of dollars extra each month.

Given that technology outpaces consumer demands, most of us don’t really need a brand new flagship phone. In fact, even the devices that are 1-2 years old are more than sufficient for the typical user. That’s largely where we are here in this list of best unlocked budget phones.

If you’re shopping around for a new phone, and want to work with a budget, we’ve got good news. There is a lot to choose from as it pertains to unlocked handsets that don’t cost all that much.

We’ve gathered up a handful of attractive options that fall in the price range of $150 to $250. Here, we showcase a variety of phone makers and models with some of the standout features. 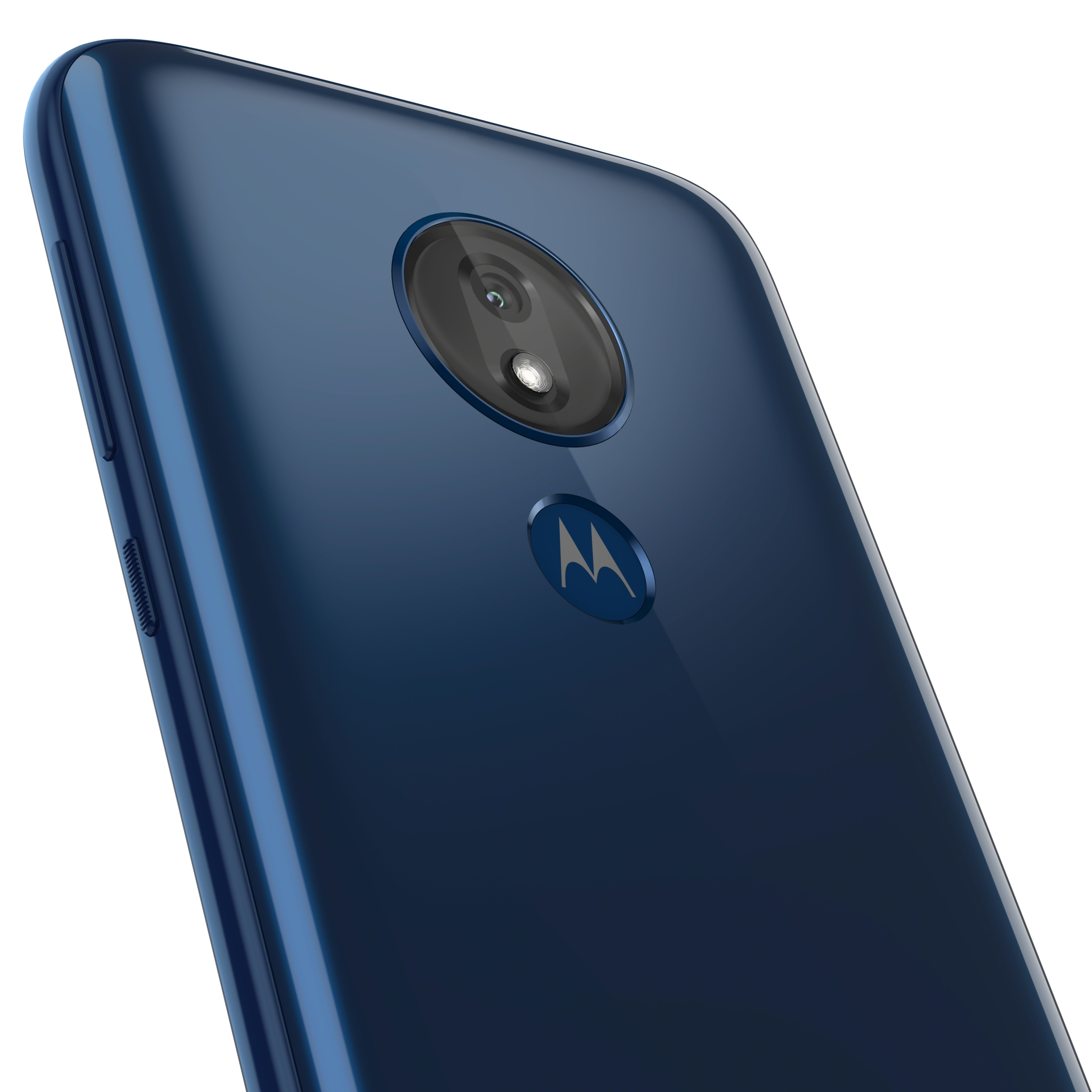 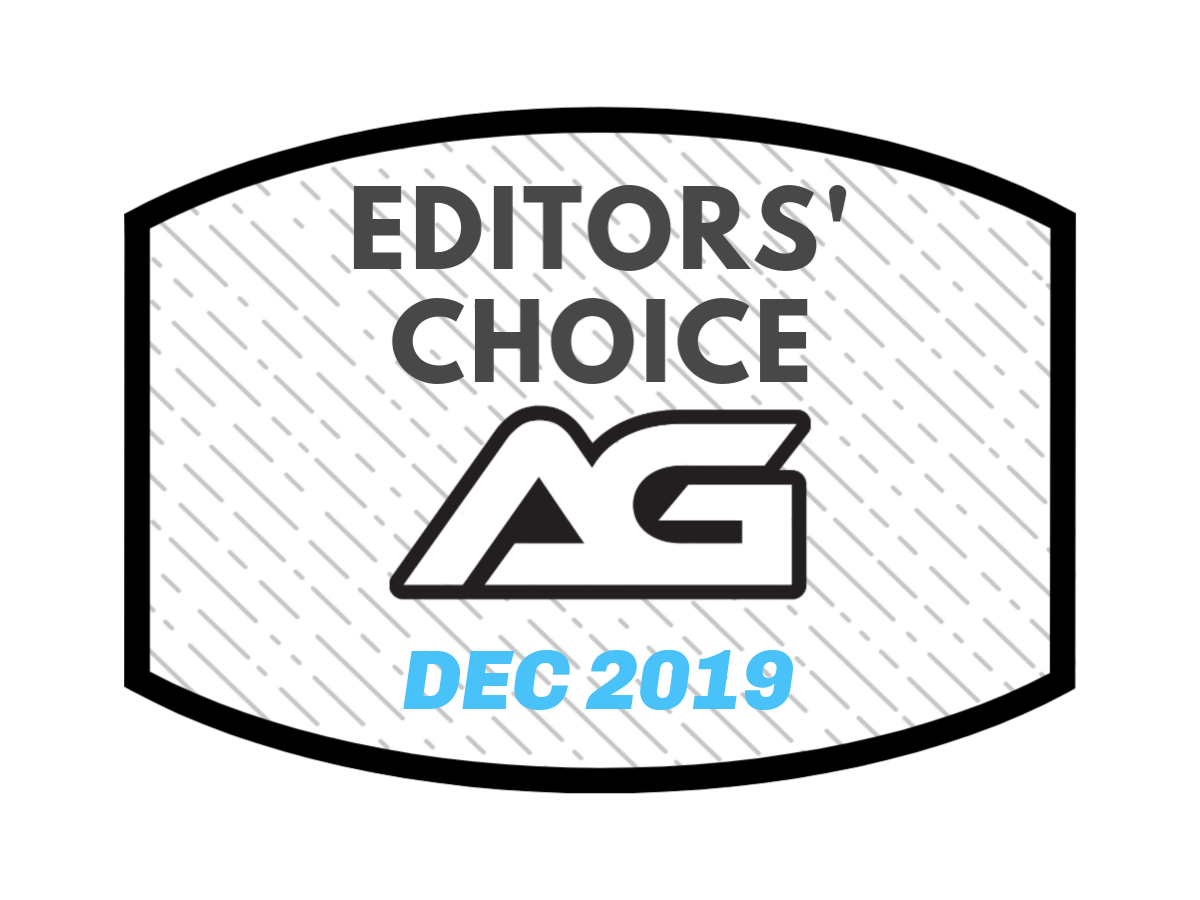 Incredible battery life and a big screen are two key concerns for users and both are delivered here. When most phones offer all-day battery, this one boasts up to three days. Its 6.2-inch display is larger than most phones at this price and the water repellent coating protects against spills, light rain, and sweat.

As one of the best unlocked budget phones available, it’s compatible with all of the major US carriers. 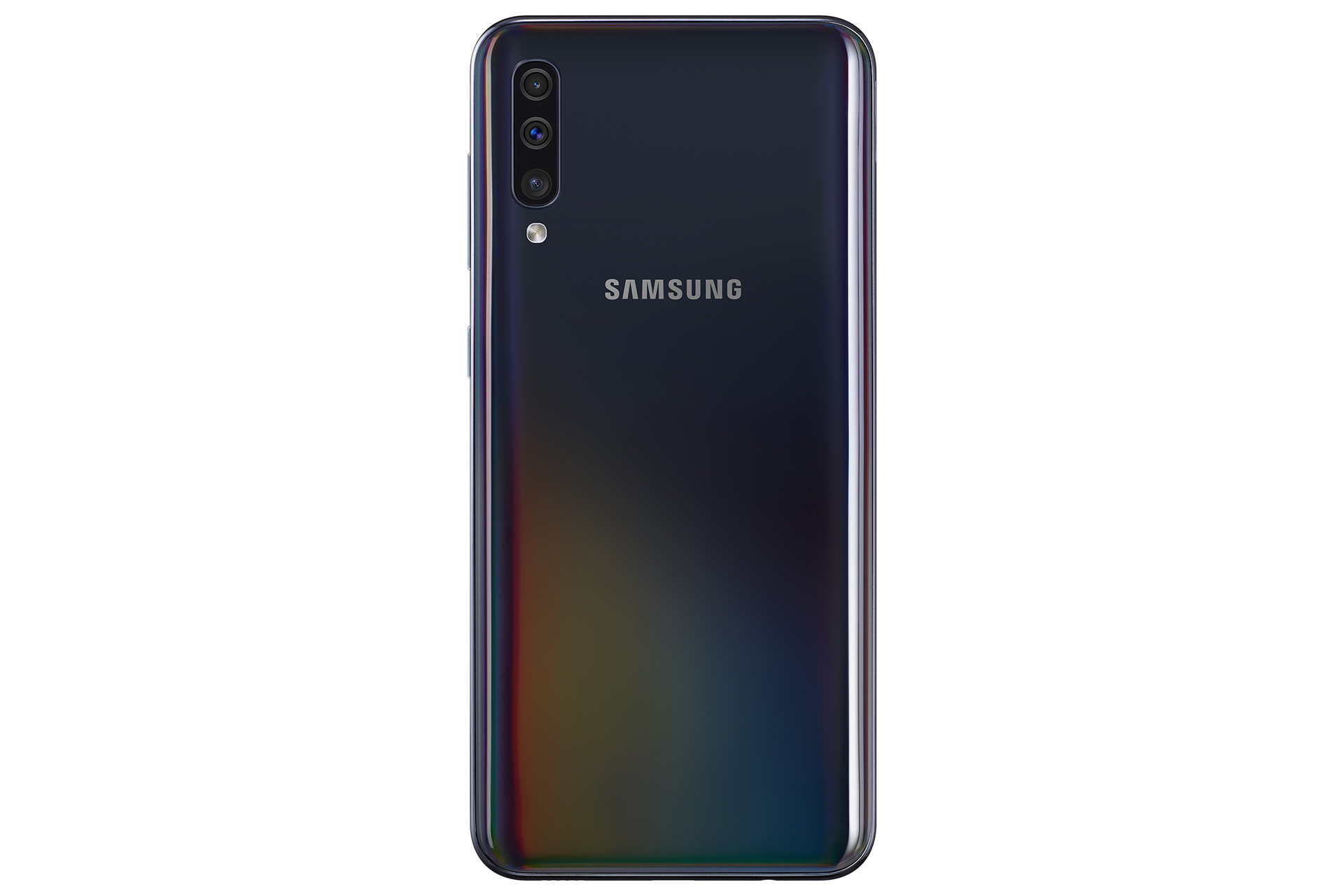 The great thing about this series of phones is that it lets consumers get all of the things that are important without the premium cost of the Galaxy S line. Featuring a large 6.4-inch screen, the handset boasts three rear cameras for wide shots, low-light, and portraits. Other notable tech includes an in-display fingerprint scanner, 4,000mAh battery, and a 3.5mm headphone jack. Don’t want unlocked? You can get it for specific carriers, too. 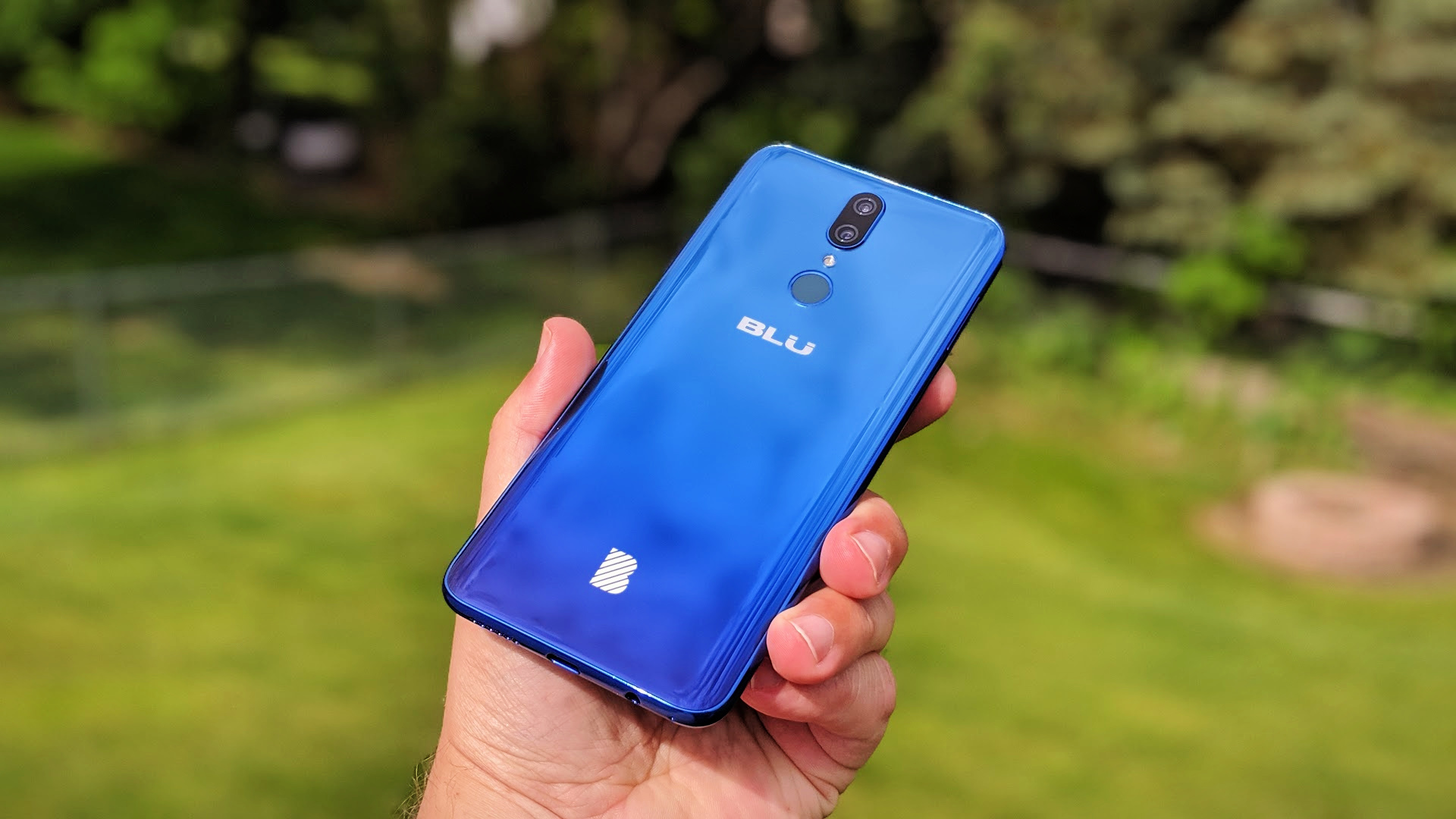 For your money you’ll get a generous screen (6.3-inches), dual rear cameras, and 64GB worth of internal storage. Need more room? Toss in a microSD card and triple it (up to 128GB). Other standout features include 4GB RAM and a 4,000mAh battery that supports quick charging.

Powered by Android 9 Pie, it’s about as close to stock Android as you’ll get. There’s a small smattering of pre-loaded apps, but you can uninstall the stuff you don’t like. READ OUR REVIEW Stunning in design, this phone packs a punch, too. Among the most powerful models in this price range, you get a massive 6.5-inch display, 4GB RAM, and a 20-megapixel camera with AI and a secondary depth sensor. The powerful Kirin 710 processor rivals the likes of Samsung and MediaTek; the 3,750mAh battery gets more done in a day than you do. 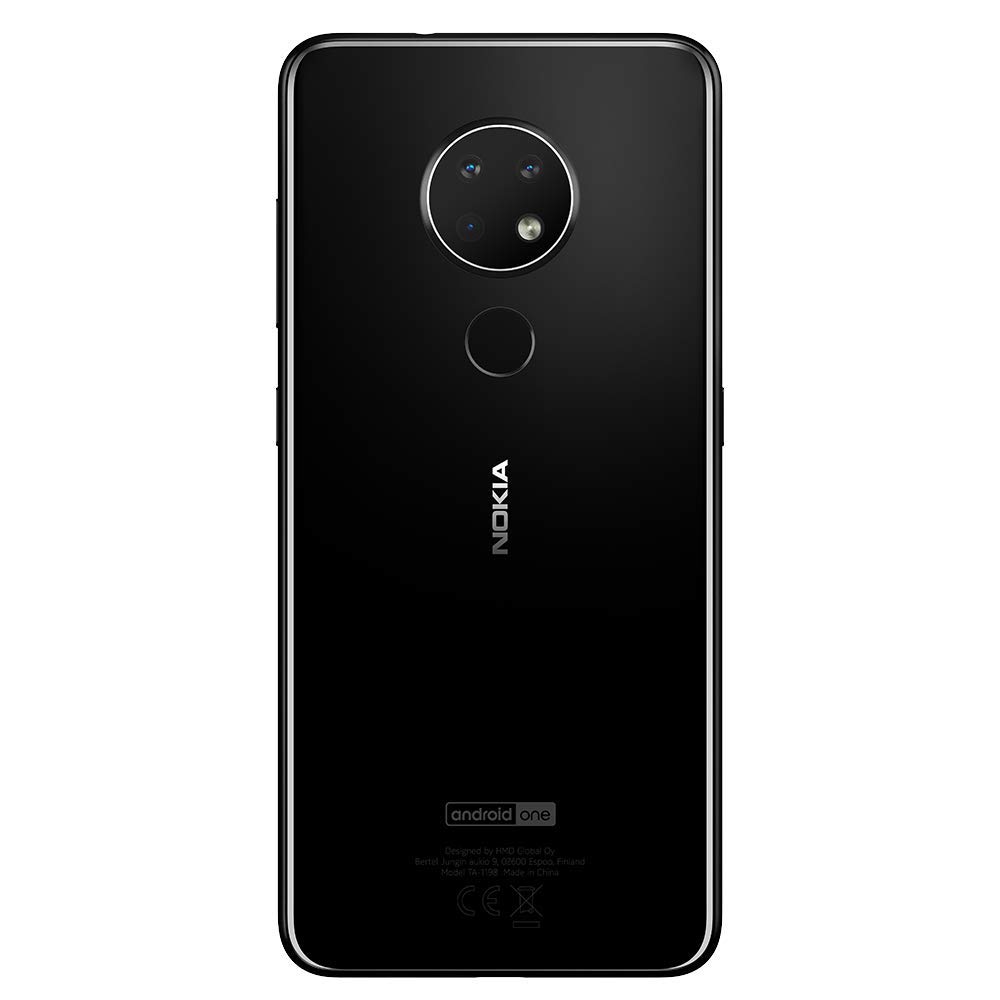 Nokia sure knows how to make black sexy. And Ice grey, too. Its latest mid-ranger features a triple camera experience that’s led by a 16-megapixel main sensor. A terrific every man phone, it has a generous 6.3-inch screen with PureDisplay HDR and enough power to get work done and leave something for fun. A Qualcomm Snapdragon 636 processor with 4GB RAM, and 64GB storage run the show.

Perhaps most intriguing, though, is that it’s an Android One device, meaning two years of updates and three years of security patches. 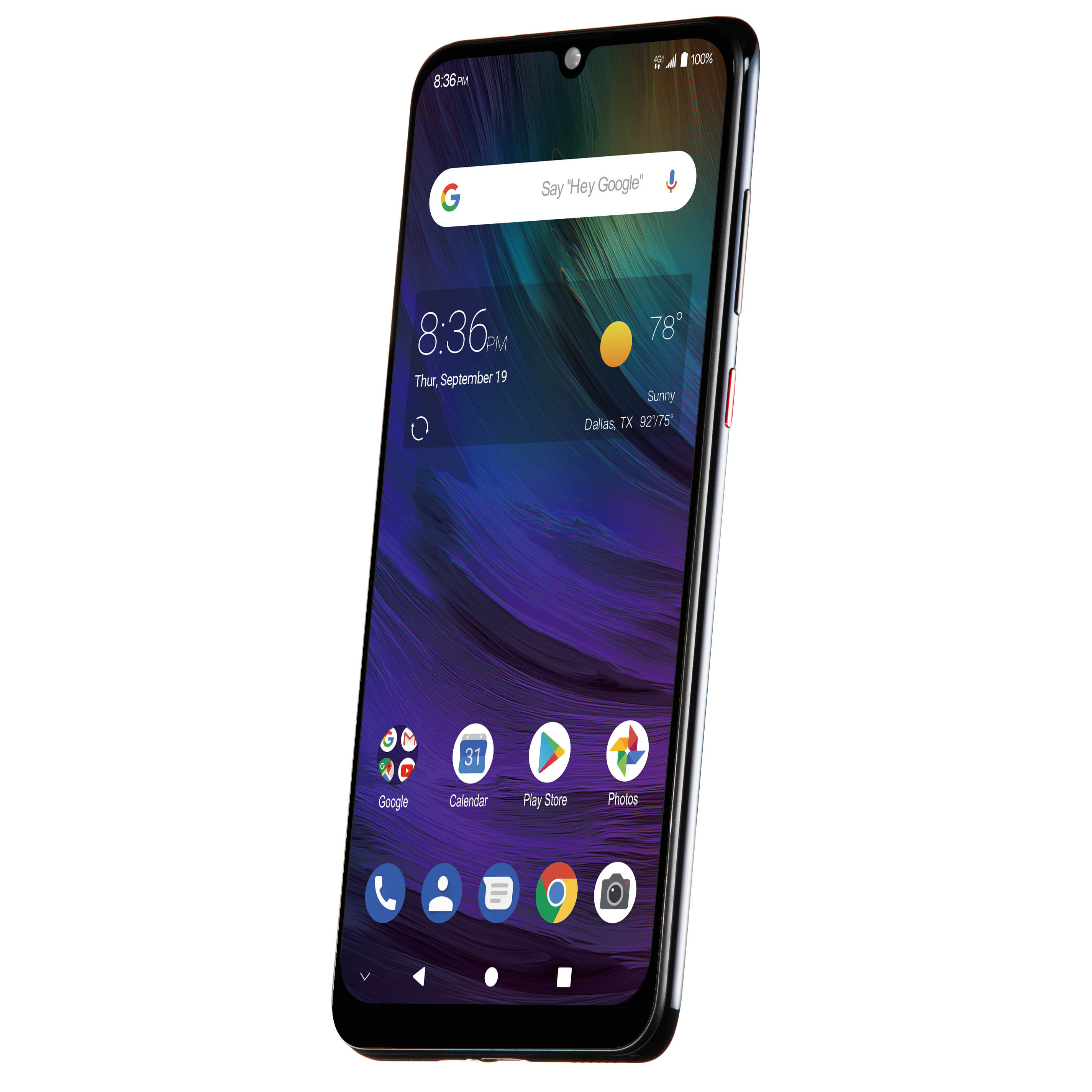 Although not the most powerful one here, it’s a good all around device. With a 6.3-inch display, the phone has a pair of cameras (16-megapixel and 5-megapixel) on the back and a front-facing 16-megapixel shooter.. The 3,100mAh battery is respectable and ought to be sufficient for its user base. Powered by Android 9 Pie, it draws strength from an octa-core (2GHz) processor with 3GB RAM, 64GB storage (w/ microSD expansion card). 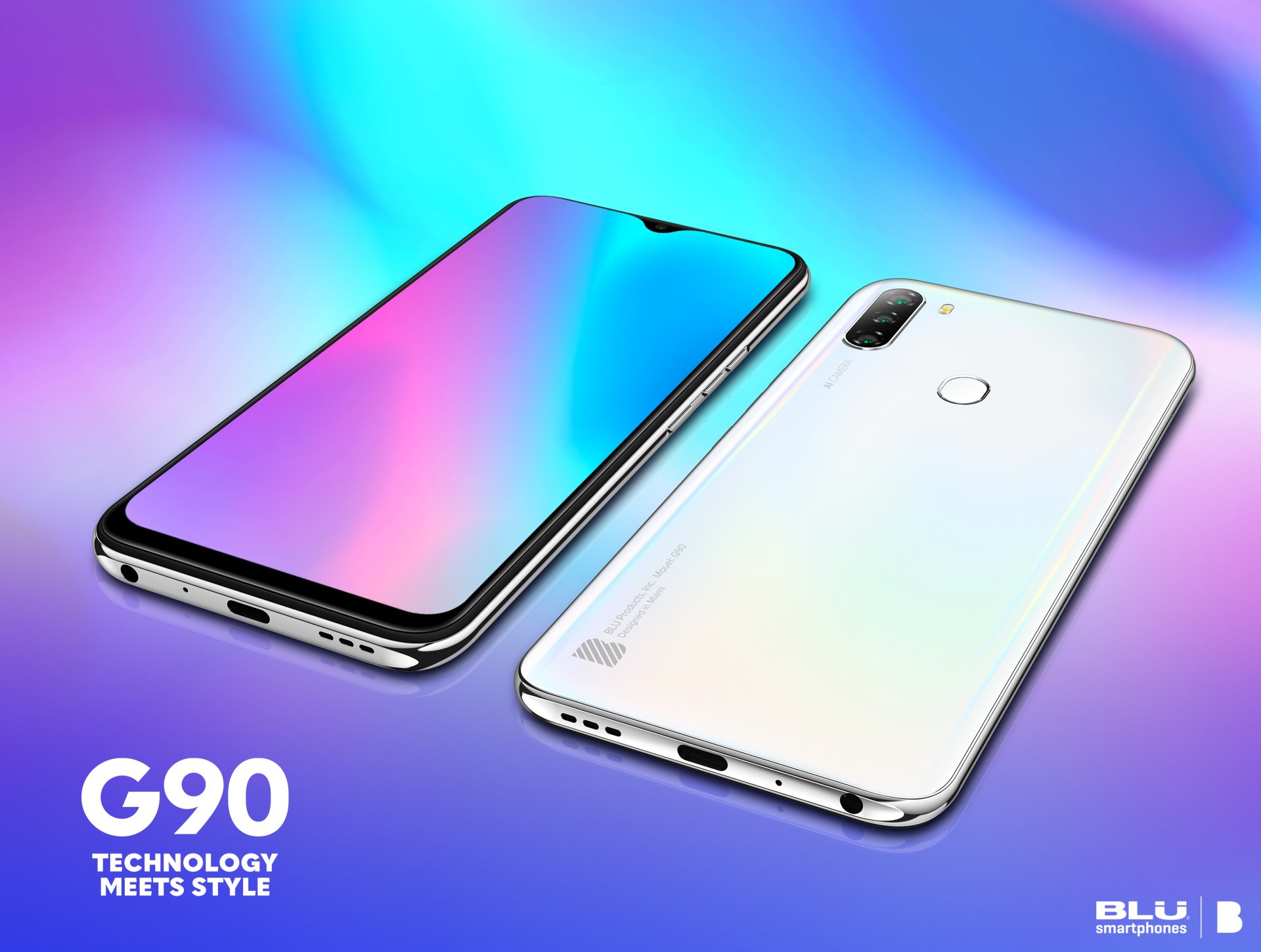 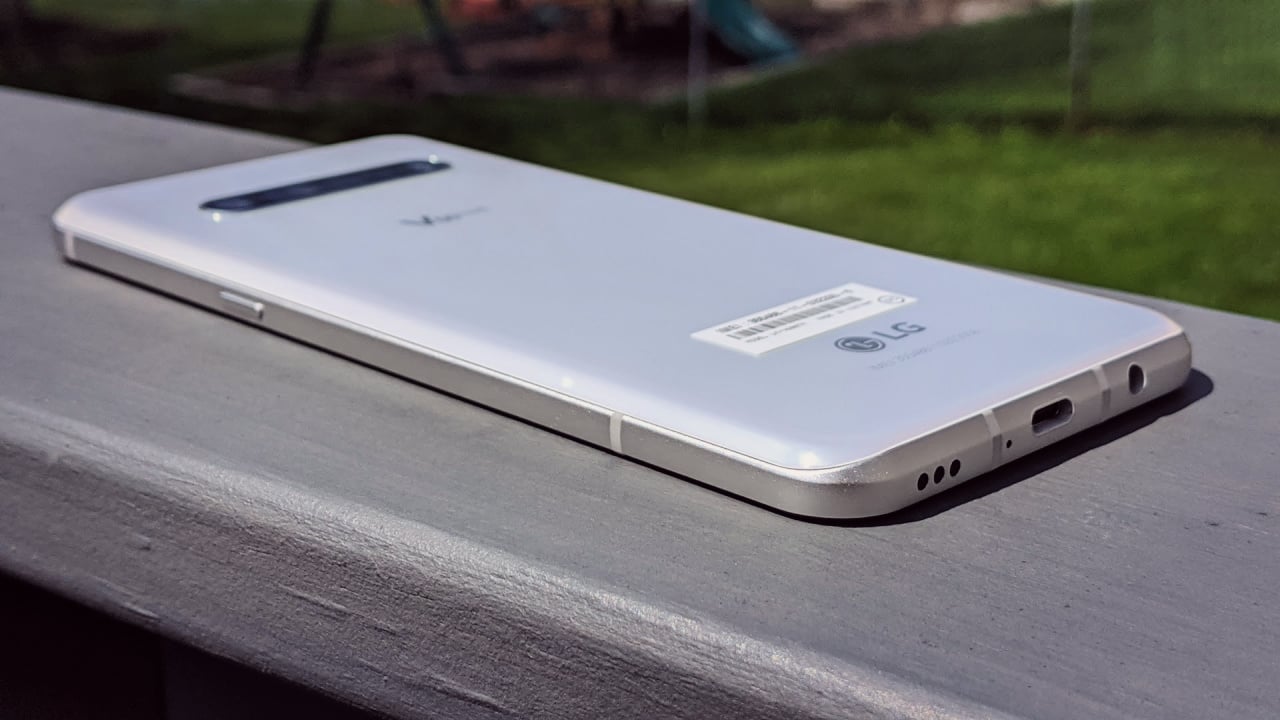