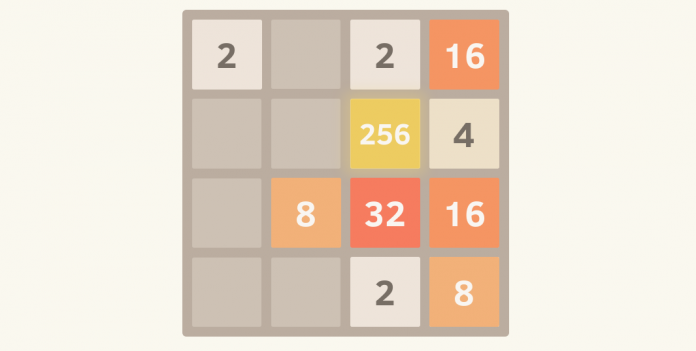 With the invention and gaining momentum of smartphones, Android users have a huge variety of apps and games almost at our fingertips. However, something that is very irritating for the users is that some games have too many advertisements, in-app purchases and various other features which diminish the stellar experience of the games.

Although the world of open source games isn’t exactly well-known for its good quality games, there is always a wide array of Android games which you would get at F-Droid repository and which are almost new and playable. A majority of these games are actually duplicates of their computer-playable counterparts but can still be enjoyed in every form.

Here in this article, we will offer you the names and descriptions of some of your most-liked and played games straight from the F-Droid repository. The games which are listed here are released with open source licenses and they don’t contain any in-app issues or other shady features which can annoy mobile gamers. Each game offers a single player mode which doesn’t require access to the network and hence they’re ideal for a flight, bus ride, or few minutes waiting in line. Check out some such games which are played both on your Android smartphone and on your computer.

Wormax.io is a thrilling multiplayer action game hugely inspired by Slither.io and gamers seem entirely satisfied with the way this one has been shaped. Both games have a very similar look but if you start playing the game, you will see that Wormax.io is packed with enough extra features. The main goal of the game is ‘Eat or be eaten’! You can check out the homepage to view more games like Color Switch as well.

This can be said to be a rejuvenated version of the 2048 puzzle game. The game entails moving of tiles which have numbers assigned, through a 4×4 grid. The tiles, when they start arriving, will have a 2 written and whenever two tiles match with each other, they join. A tile with number 2 matches another with the same number and becomes a tile of 4, and similarly two tiles with 4 touching each other will become 8. The objective is to continue with joining tiles in order to successfully make a tile of 2048. When the grid is totally filled up with tiles and there’s no more space with valid moves, you’re done.

Blokish is an online version of the board game called Blokus. This game occurs on a 20X20 grid where 4 players can play in a computer game with 3 opponents. They take their own turns by placing pieces on the grid. Every player has got 21 pieces which comprise of different sizes and shapes which range from pieces to single squares and may even have 5 squares kept in different formations. The very first piece which the player puts on the board has to be touched at the right corner of the board but it can’t touch the same side of another piece which dons similar color.

Blockinger is a clone of Tetris. The standard pieces of Tetris fall from the top portion of the screen and the gamer has to rotate and move the pieces in order to create full rows of squares. A line disappears once it is completed. Game continues and the speed increases as the player continues completing the lines. When the blocks reach the top portion of the screen, the game is over.

Crosswords, as the name suggests, is a clone of Scrabble which involves a computer player with whom you can play with; it also lets gamers play with real people who can take turns on the phone or remotely via internet and Bluetooth connections. The player follows the game using the basic rules of Scrabble and must use a specific combination of tiles to forms words. You can earn points according to the letters that are used and some letters are worth more than regular points with bonuses.

This is yet another famous open source game of Linux with a similar app in the Play Store. The player has to make bubbles disappear from the computer or phone screen by shooting more bubbles towards them. When three or more bubbles of similar color touch, they get removed from the screen and those connected also disappear. A level is completed as soon as all the bubbles are shot at and removed.

Apart from the above mentioned open source games, there are other games too which Android owners may want to look into. If you’re an avid gamer who loves to explore new games, make sure you keep a close track on the brand new games which are developed by the expert developers. You might be surprised at how compelling some of them are and yet still don’t have advertisements or purchases. 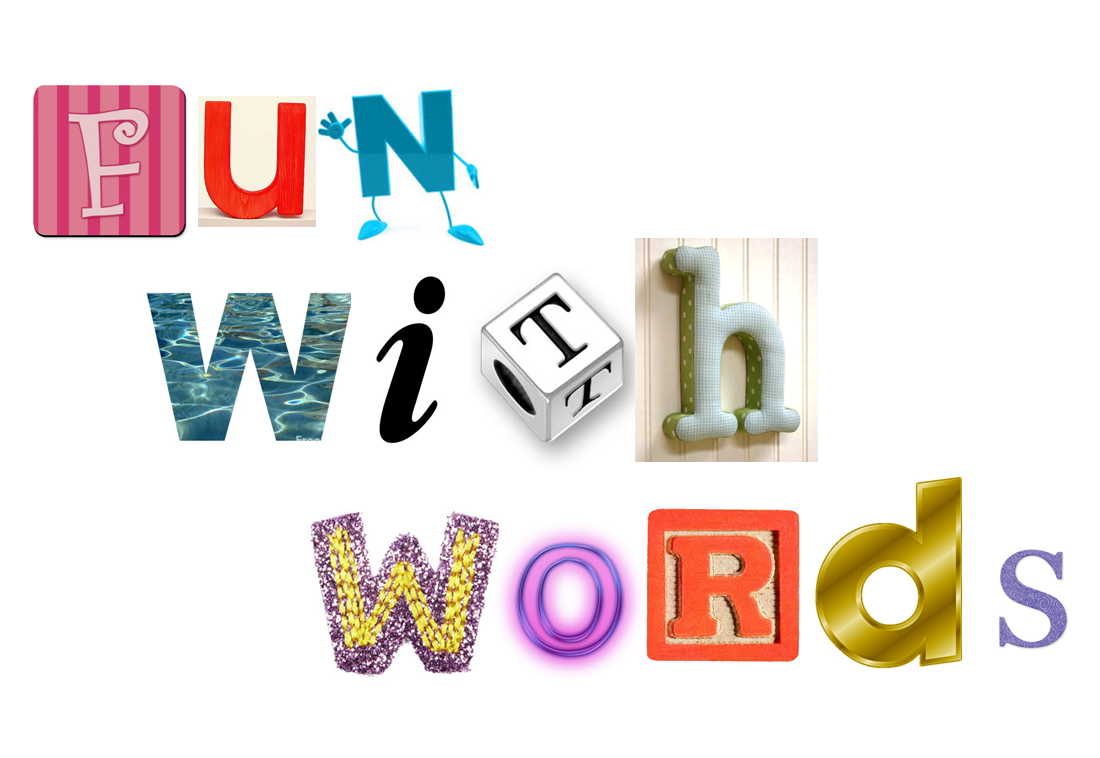 Five Android games for getting your word fix in

Five for Friday: Android games for getting your word fix in