Back in May, Google made a tiny oversight when they released their Android P beta. Due out later this year, Android P represents an ambitious new OS that will take Google in an entirely new direction. Unsurprisingly, fans took to it as soon as Google released the developer preview, and they found an interesting detail nestled within the beta: design details for the upcoming Pixel 3.

Whether an accidental coding error or a clever marketing strategy, the hidden plans reveal Google intends to copy Apple’s iPhone X in more ways than one. Not only will it embrace the X’s notch, but it will mimic the X’s steep price tag. Experts anticipate the Pixel 3 and Pixel 3 XL will match Apple’s flagship phones, making them one of the most expensive handsets money can buy.

If you don’t have enough money in your budget to afford a Pixel upgrade, you’re not out of luck. You can get that new phone smell without that new phone bill when you follow these simple tips.

One of the most common mistakes people make is ignoring their phone’s recommendation to update. The typical excuses include: they just got used to their phone working a certain way, they fear the update will take too long, and they expect it cause issues. 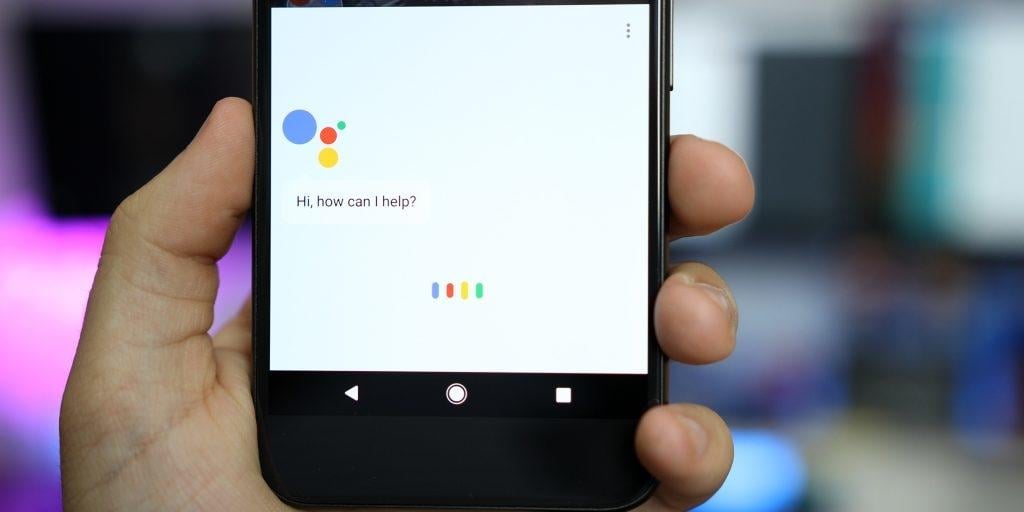 While Apple was exposed for forcing updates that reduced its phones’ battery life, it’s a bad example. For the most part, OS updates are critical patches that fix bugs and other common issues affecting ‘droids.

Making the leap to a new OS means you also get to experience the fun updates Google has made for practical and aesthetic reasons. Android P (what the P stands for is still to be determined) promises some interesting features, including:

Digital Well Being: a kind of parental control that lets users cut down on digital distraction. This feature will track how much time you spend on apps and give you the option of limiting how long you can spend using your favorites.

Gestural Navigation: Apple may have removed the home button, but Google hopes to revamp it entirely. Android P should switch up the UI in a way that prioritizes swiping (or gestures) over tapping (or buttons), so you can expect a change to the row of buttons on your home screen.

Change up its looks

While keeping on top of its OS updates will ensure your older Pixel performs at its best, a personalized Pixel skin can make sure it looks its best, too. It covers up the wear and tear you’ve managed to collect.

Whether it’s a gross streak of grease from your latest round of Animal Crossing or those permanent nicks marring its bezels, a skin can cover up the worst of those cosmetic damages. You’ll get the most coverage when you shop from a company like dbrand. All dbrand phone skins are based on individual handset blueprints, so their engineers can cut every skin to fit the intended device down to the micro-millimeter.

Like a bespoke suit, the best skin Pixel owners can apply come in a bunch of cool colors and textures, so it does a lot more than just camouflage scratches. A customized Pixel 2 skin can make your handset look like a totally new phone and completely unique.

Far from the typical monochrome style Google offers its customers, the best Pixel skins come in premium textures like black camo, marble, and dragon skin to give you the most customization possible.

Though you may not be able to afford a brand new Pixel at flagship prices, you can chase the next best thing. Keep your eye on OS upgrades and design a personalized skin. Together these tricks can make it seem like you have a new phone without breaking your budget. 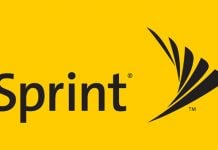