Just about all of us have taken a foreign language as part of a school curriculum. While that’s a great way to learn a new language, it’s not for everyone.

We all have our own ways of learning and not every has the same amount of time to do so. Moreover, we all have different speeds that we learn, too. That’s where HelloTalk VIP comes in handy.

Rather than taking the same old approach that most language apps do, HelloTalk VIP goes about it differently. Out is the monotonous repetition and memorization; in is chatting with native speakers from around the globe. 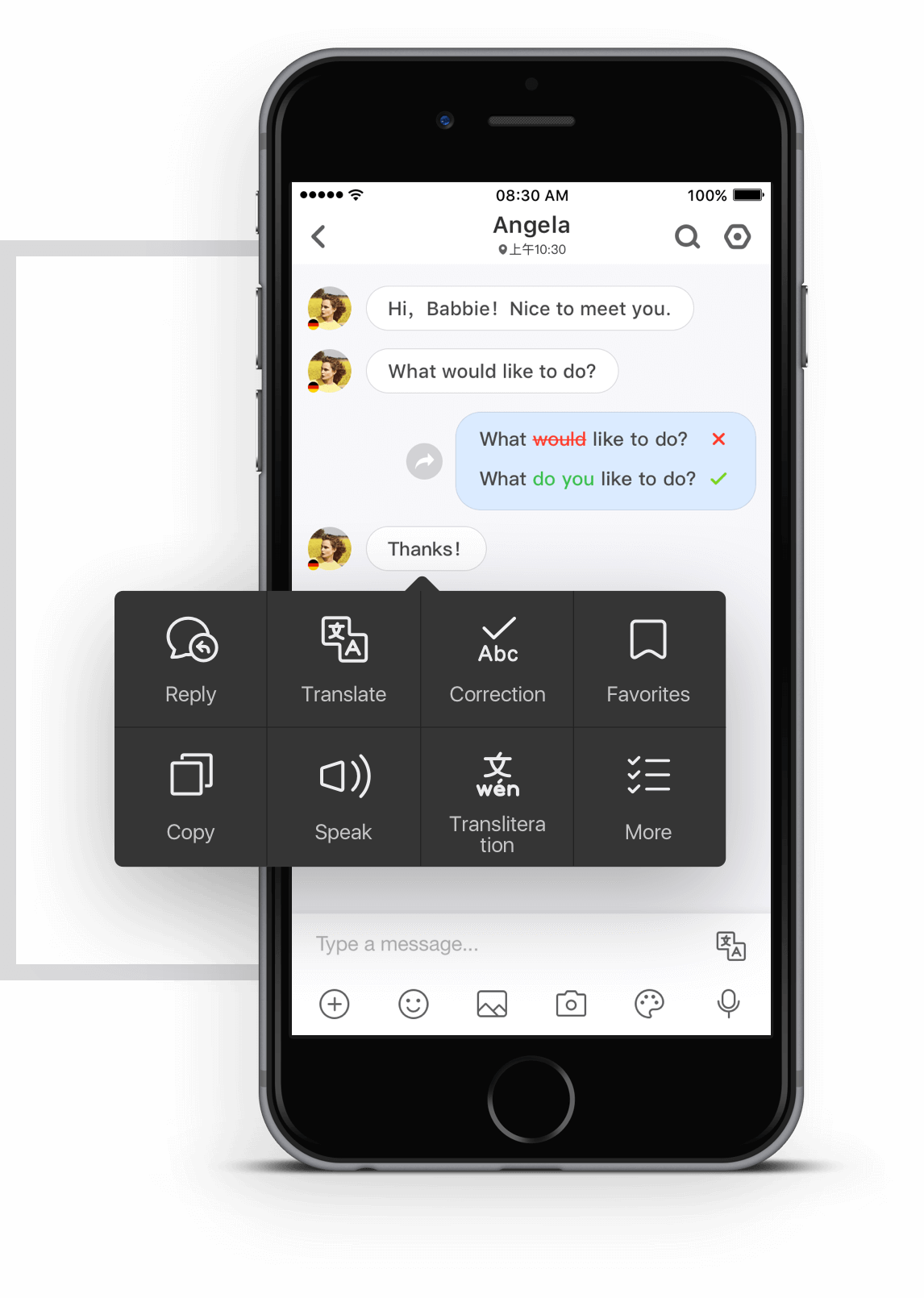 The all-in-one app lets you learn from over 150 languages at a pace that works for you. Right now a lifetime subscription is available for 85% off, or just $29.

With more than 15 million members to chat with, this tool connects you with people via text, voice recordings, calls, video, and more. It’s yours for life and you can learn up to three languages at once. Feel free to switch to and from whichever works for you.

Learn a new language the cheap and easy way with you lifetime subscription to HelloTalk VIP. Just $29 — over 85% off for a limited time — it’s available in the AndroidGuys Deals Store today.