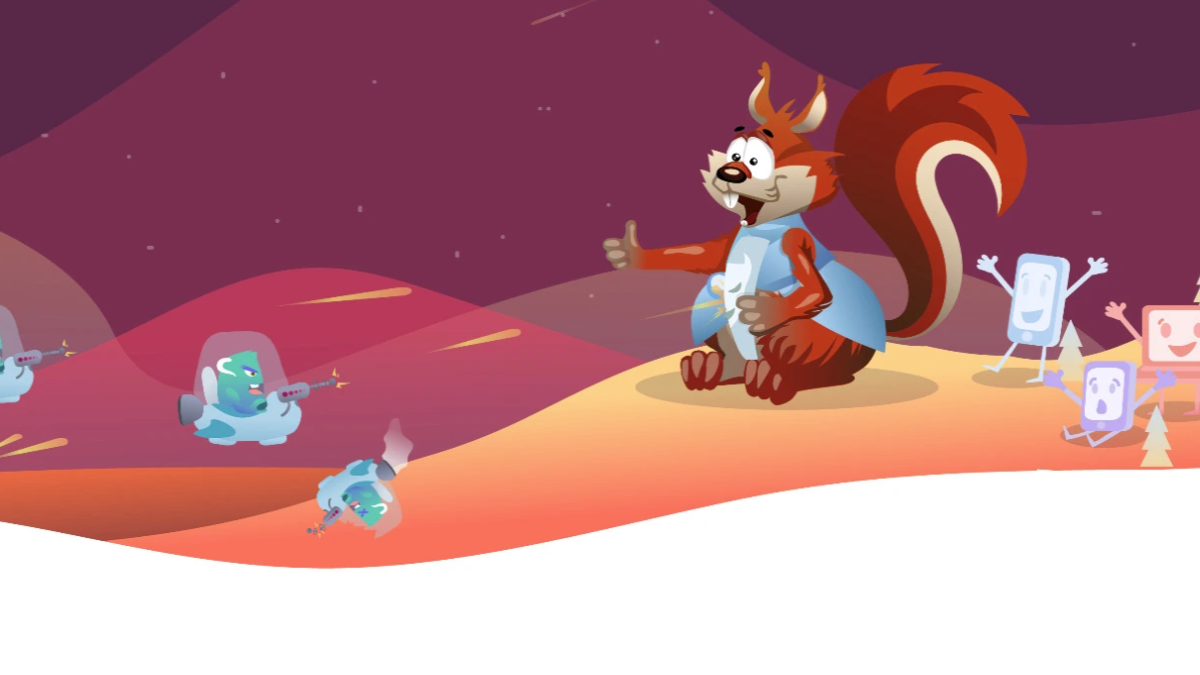 If you have not installed a VPN for your home or office, it’s time to get serious. Not only do they help in providing a more secure and anonymous way of browsing the internet, they can also be used for plenty of other reasons.

Take, for instance, the concept of watching region-restricted content from streaming services. Using a VPN can open the door to a whole array of movies and shows that aren’t available in your current location.

Another key reason to consider a VPN? According to a recent security.org study, roughly one in ten VPN users said they use the service to facilitate whistleblowing, activism, or bypassing government or organization restrictions. Moreover, when people feel like their liberties are at risk, VPN usage rises. It’s no coincidence that VPN searches soared when Trump’s administration considered banning TikTok last year.

Should you be ready to purchase a VPN we have just the deal for you. Visit the AG Deals Store and you’ll find that we have a lifetime subscription to BelkaVPN for just $39.99, a discount of about 94 percent.

Featuring a four-star rating in the Google Play Store, BelkaVPN also enjoys a 4.2 score at TrustPilot. Thanks to a network of more than 120 servers in 25 locations around the world, it’s trusted by thousands to provide a fast, secure web connection.

A lifetime subscription to BelkaVPN protection would usually run more than $700, but right you can ensure total coverage foreverfor just $39.99.

Protect your data and privacy with a lifetime subscription to BelkaVPN

One of the easiest, and most fun ways, to add some smarts to your home or office is with a strip of...

Protect your data and privacy with a lifetime subscription to BelkaVPN

Ace your interviews with The 2022 Tech & IT Interviewing Skills...

Learn to code with The Complete 2022 Java Coder Bundle