With Android bearing down on its 10th anniversary later this year, there’s no sign that the platform is slowing. In fact, given that it’s spreading deeper into wearables and connected devices, things look rosy for Google’s beloved OS. A recent report indicates that Android has surpassed Windows as the internet’s most used operating system.

Isn’t it time that you started creating that app you’ve always kicked around in your head?  We’re here to help!  If you’re the type of person who says, “Hey, I have an idea for an app, but I don’t know where to go to create it”, we have a solution.

Our Deal of the Day is a bundle of education aimed at beginners just like you. With 88 hours of content, you’ll get everything you need to start on that killer app.

Worth more nearly $900, we’re able to offer you the entire bundle for as much as you’d like to pay. Wanna drop $80? Maybe $50 is all you’re willing to spend. Doesn’t matter. It’s up to you. There’s some six courses included, each of which breaks down into dozens of lessons and hours of help.

The Ultimate Android Development Bundle can be yours for whatever amount you are willing to pay. Worth upwards of $900, you can purchase it for, say, $20. All you have to do to get the entire kit is beat the average price. Should you stay under the average, you’ll still take home the Android Mobile Apps: Beginner to Published on Google Play course, which is worth $100 on its own. 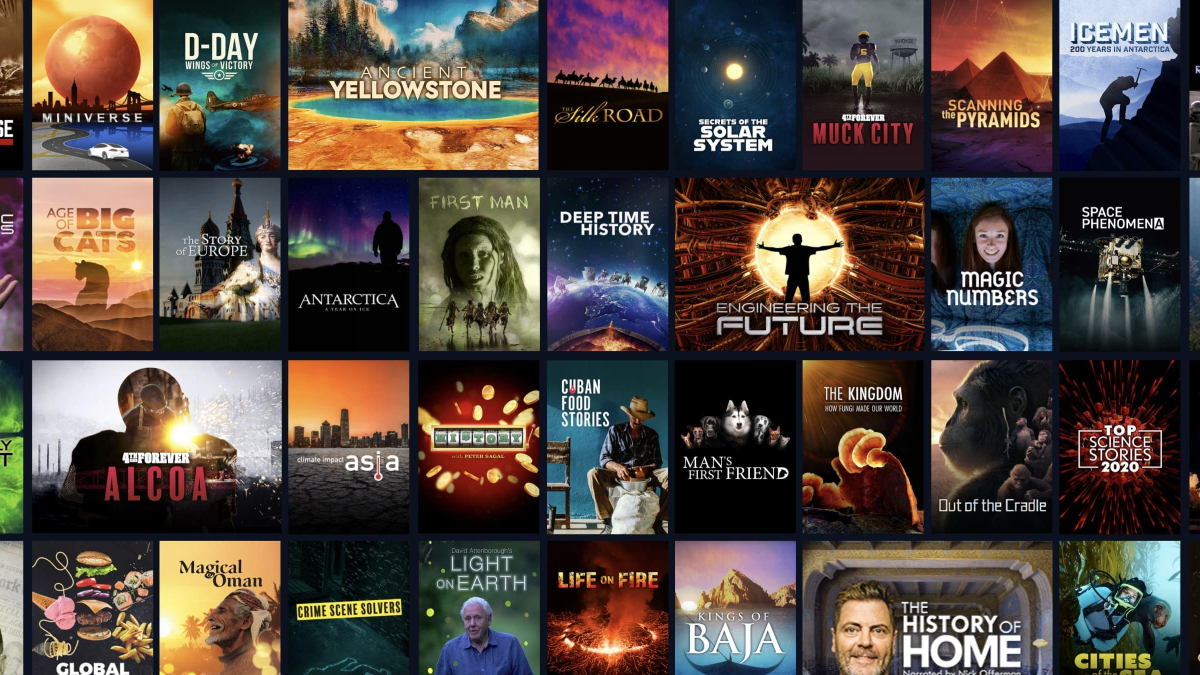 AndroidGuys readers can save on a lifetime subscription to CuriosityStream's nearly endless library of streaming content. Access 2,000+ documentaries, shows, and specials.

Fabric takes the pain out of life insurance