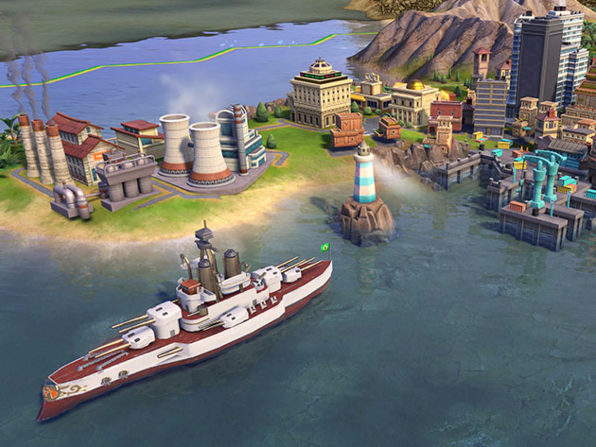 Are you a gamer who loves to explore and build your own civilizations? We’re not talking about building a theme park or managing, an island, or a restaurant. No, we’re talking a full on civilization. Today’s Deal of the Day is designed for those who love growing empires and creating them from scratch. And we think you know where we’re going. 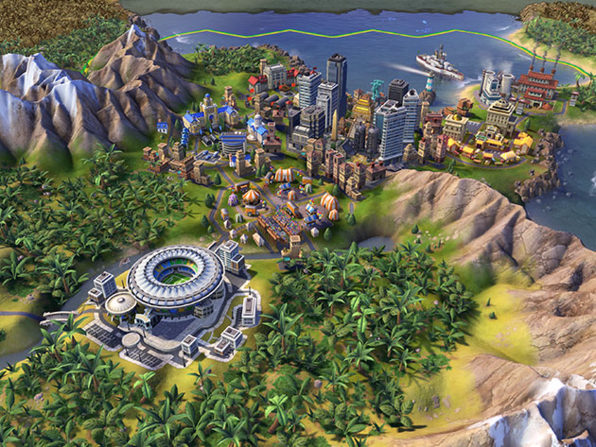 The turn-based strategy franchise has sold over 35 million units worldwide since its creation, creating an enormous community of players attempting to build an empire to stand the test of time. 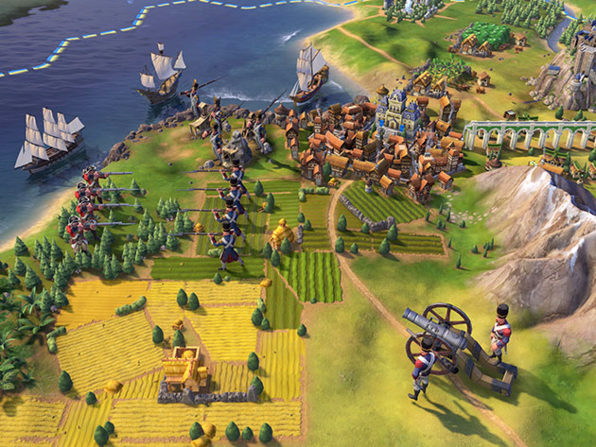 Sid Meier’s Civilization VI is the winner of 15 E3 awards, including Best PC Game and Best Strategy Game, and has sold 35 million units since its market arrival. It’s insanely popular to be sure, and it gets even better with the addition of the new leaders, civilizations, and other content.

Head to the AndroidGuys Deals Store today and you can get in on the limited time savings! Purchase both Sid Meier’s Civ VI and Civ VI: Rise and Fall for just $56.99, a 36% discount. 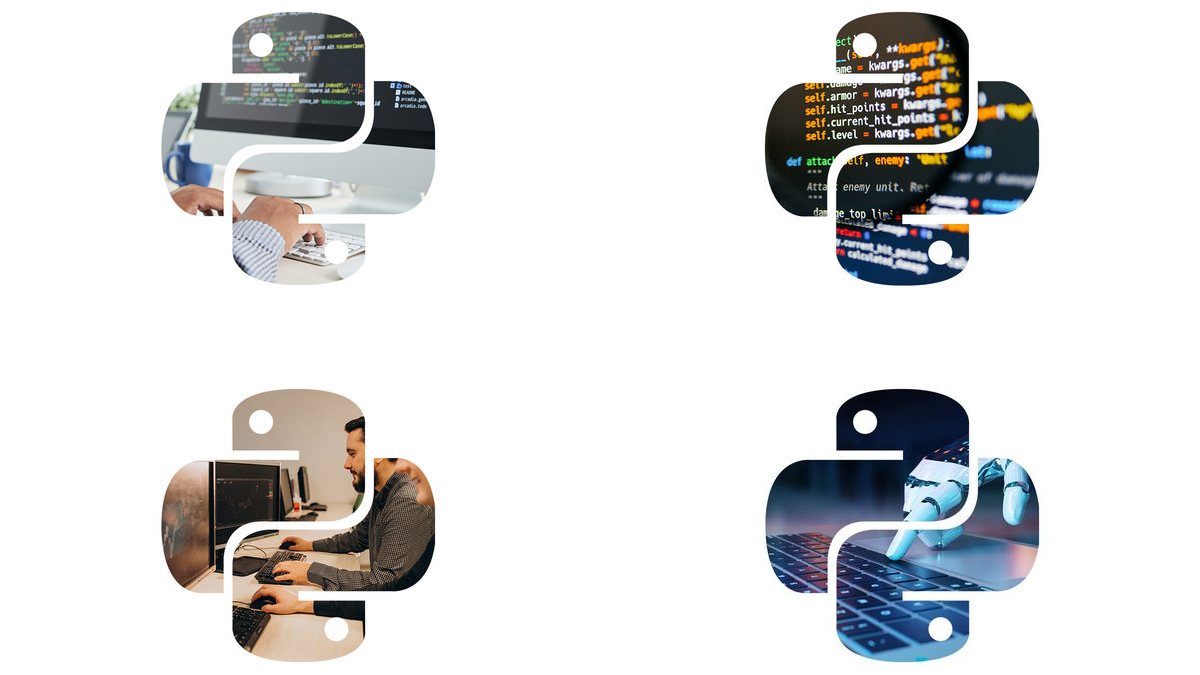 We've got an incredible collection of training to help you become proficient in Python. We're talking from the most basic stuff up to advanced education.

Bitcoin Giveaway: Donate to this fund raiser and you could win...

Save $20 on the Sensibo Pure smart air purifier