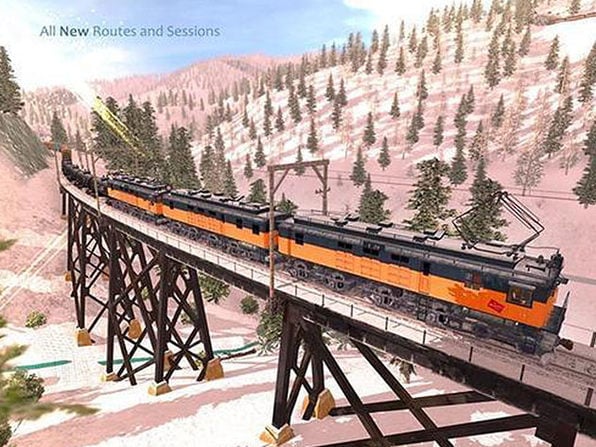 We don’t often highlight things that fall outside of the standard mobile scope, but when we do, we keep an eye on the interest. One trend we’ve noticed is that our readers are fans of Steam. The last time we referenced Steam was for the InnerSpace Deal of the Day. It seems you were interested, so we’re back with another popular Steam title: Trainz.

As the latest release in the popular Trainz series, this version takes train simulation to new levels, and places. For starters, you get a whole host of new routes, including both historic and modern. Moreover, you’ll get to build your own railway masterpieces and combine your efforts with other players create and operate a completely unique rail line.

This Deal of the Day bundle contains the Standard Edition of Trainz plus the Deluxe and Platinum Editions. Not only that, but you  get access to over 250,000 DLC items created by other Trainz fans and players.

Download and play the game with over 700 positive reviews on Steam. Trainz: A New Era Platinum Edition Bundle is available for $19.99 at the AndroidGuys Deals Store. That’s 93% off the original retail price of $327. 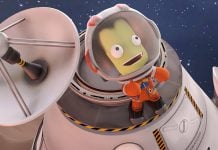 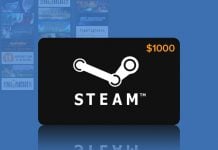