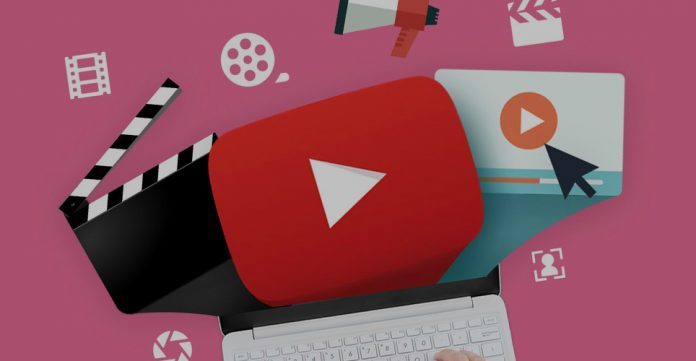 Like it or not, YouTube has become a tried and tested way to earn income. Whether you’re a grease monkey mechanic recording your tune-ups and oil changes or an established brand with a multimedia empire, YouTube is a platform worth investing in.

There are people making thousands of dollars per month from creating YouTube content. Some folks are earning millions per year; take a look at 7-year-old Ryan, who earned more than $22 million last year, reviewing toys.

How awesome would it be to pick up a few hundred bucks a week leveraging YouTube? That’s not an unreasonable expectation at all. Plenty have done it before you and more will do it after you. If you’re game to get a piece of that ever-growing pie, then you’ll want to check out what we’ve got in the AndroidGuys Deals Store.

It’s called the Ultimate YouTube Master Class bundle and it’s on sale for just $29, an over 90 percent savings.

Over the span of the five courses, you’ll come to understand how to use the YouTube platform to find and cultivate an audience. Moreover, you’ll learn how to optimize and advertise your channel and find the proper tactics to produce smart, attractive content.

Mastering YouTube is much more than just using a webcam or phone to capture video. This bundle of training follows strategies that popular YouTubers have used with success to get to where they are today.

Each course in this training bundle is valued around $200 a piece, but if you get in on the offer now, the entire kit is yours for just $29. 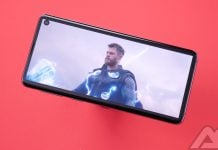