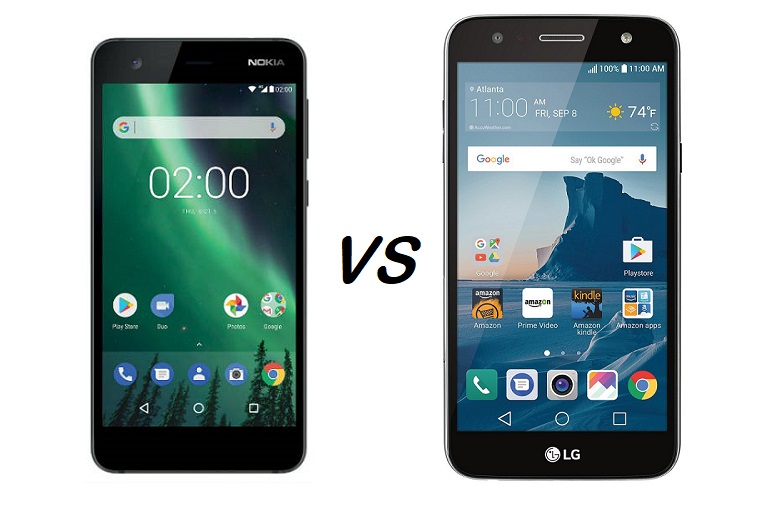 A smartphone is only as good as its battery. After all, without power, it’s reduced to a simple brick. And while most flagships rely on a decent power source, it’s the budget handsets that lead the pack when it comes to providing a long battery life.

Case in point, the recently unveiled Nokia 2 and LG X charge are two such budget-oriented devices perfect for customers looking for a smartphone that can last them 2 days on a single charge. And in what follows, we take a look at the phones’ spec lists and see how they compare to one another: 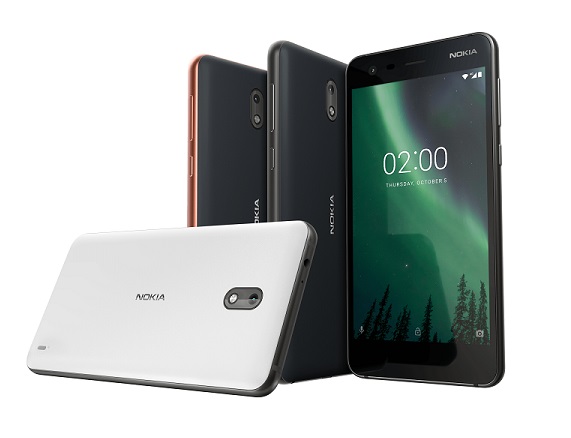 The Nokia 2 is the cheapest smartphone in HMDs portfolio and its main selling points are obviously affordability, as well as its long battery life.

The body is made out of plastic, but customers will surely appreciate the classic but elegant design with simple lines and no buttons on the front side. The device includes a 5-inch display with low-end 1280 x 720 resolution.

The LG X charge, on the other hand, includes a more spacious 5.5-inch display with the same 720p resolution and no buttons, but its main body is made of sturdy metal.

Neither model features a fingerprint scanner. 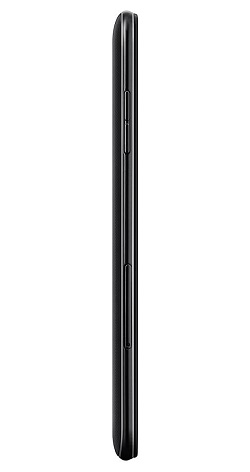 Battery life is the standout characteristic of both models. The Nokia 2 relies on a 4,100 mAh juice pack, and between the low draw processor, Android 7 optimization, and 5-inch 720p display, it will be able to deliver two days of usage with its eyes closed.

The LG X charge relies on an even larger 4,500 mAh battery which is also expected to last up to 2 days away from the charger. Moreover, the phone boasts fast-charging capabilities. 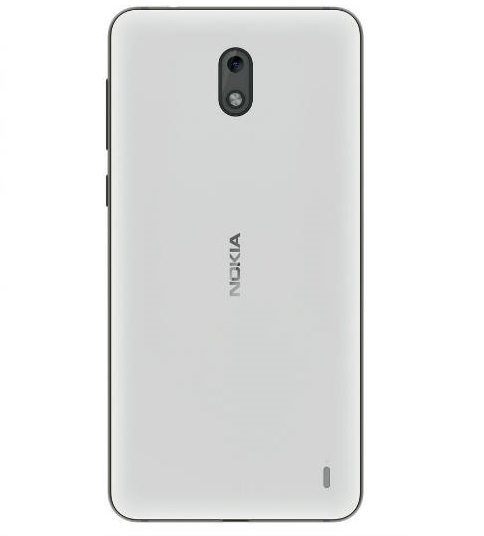 While you won’t be able to use the cameras on these phones to take spectacular shots, you’ll be able to snap a few decent casual pictures. The Nokia 2 packs an 8-megapixel main snapper and a pretty unimpressive 2-megapixel selfie camera which will probably produce extremely grainy self-portraits.

As for the LG X charge, it relies on the standard 13-megapixel with flash/5-megapixel (with LED flash and Auto Shot) camera combo.

The Nokia 2 ships out with Android 7.1.1 Nougat out of the box, but HMD has already confirmed the Android 8.0 Oreo update for it. What’s more, the phone will also have the Google Assistant on board.

The LG X charge takes advantage of Android 7.1 Nougat, but we believe it’s quite unlikely that LG will update it to Android 8.0, although we can certainly hope it will. 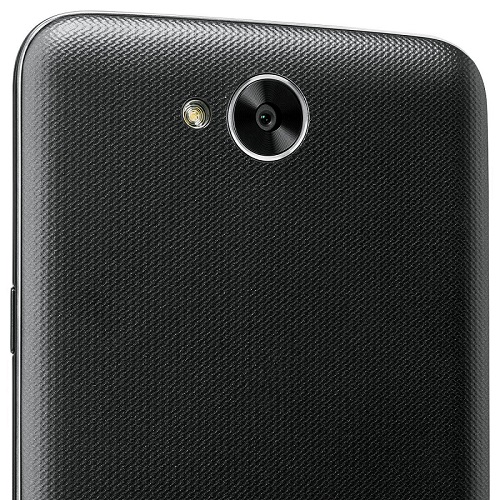 The Nokia 2 is priced at a super affordable $99, but for the time being customers in the US won’t be able to purchase it. At this point, it’s still unclear whether HMD will offer the device in the States. But keep your fingers crossed!

The LG X charge, on the other hand, is available to buy from a number of locations. If you are a Prime member you can pick it up from Amazon for $199. Or you can grab it for $99 from Cricket Wireless (with an accompanying plan).

What should you get if given the chance to choose? It’s up to you, obviously but remember this: the Nokia 2 is more affordable and will receive the Android 8.0 Oreo update. On the other hand, the LG X charge boasts a metal body, has more storage and RAM and includes better cameras.