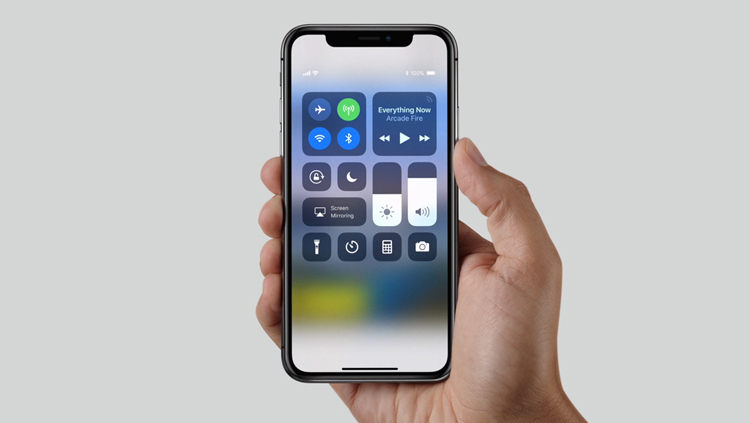 The iPhone X is probably way too expensive for the majority of customers out there. Fortunately, Chinese manufacturers are making sure those who want to give the iPhone X experience a try will be able to do so.

Three Chinese OEMs are currently working on producing iPhone X clones and when they arrive they’ll most likely be available for purchase for dirt-cheap prices (at least compared to the original). You can check them out below: 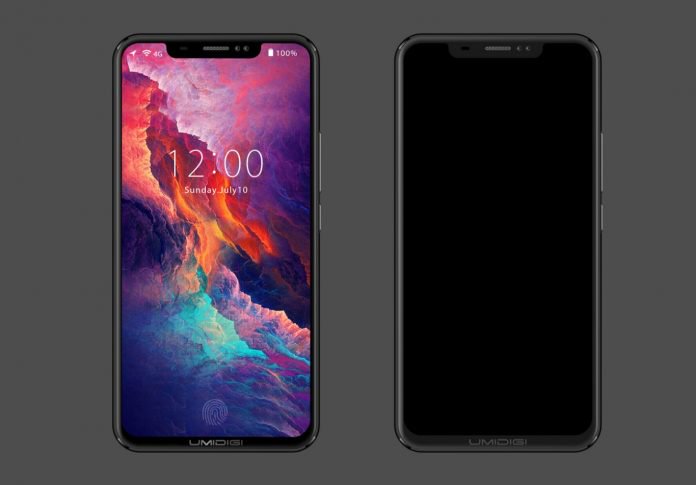 Not much information is available about the UMIDIGI Z2 – poised to be the successor of the UMIDIGI Z1 and Z1 Pro – except for what can be extracted from a leaked image and video.

Apparently, the Z2 will not only bring the iPhone X-look to the table, complete with notch and full-screen front, but will also take advantage of a fingerprint scanner built into the display. Since the iPhone X comes without a Touch ID and Samsung has yet to implement such a technology into its high-end handset, we’re quite curious to see how UMIDIGI will manage to pull this off.

Furthermore, the phone appears to sport dual cameras on the front and will probably also take advantage of dual-cameras on the back. And with the UMIDIGI Z1 Pro currently available for $299.99, we expect the UMIDIGI Z2 not to jump over the $350 threshold. 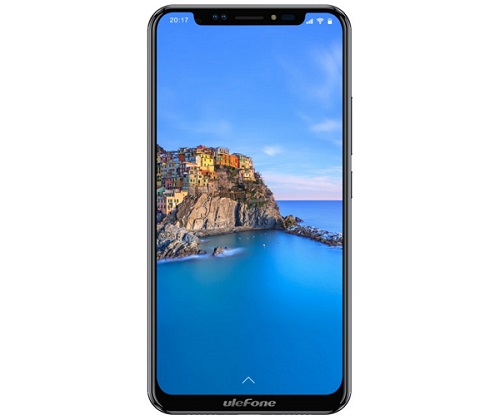 Even less is known about Ulefone’s upcoming device which for practical terms we dubbed “X”. According to a recent leak, the phone will come with a dual-camera arrangement on the front, and most likely on the back too.

Ulefone says the handset will incorporate a 3D face ID technology that will replace their previous fingerprint solution. The Android OEM will apparently employ the help of Chinese company Face++ to make this happen.

The remaining specs of the Ulefone X are expected to be pretty high-end too. The phone could launch with 6GB/8GB of RAM and 128GB of storage and take advantage of the most powerful MediaTek processor available. 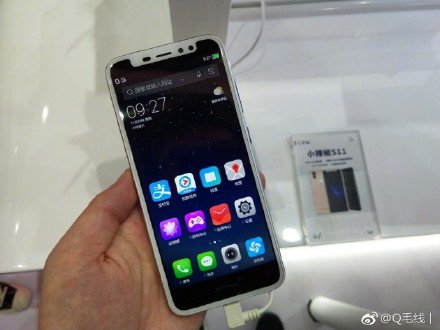 Little Pepper is an obscure Chinese brand that is eager to draw attention upon itself. And with the S11 they copied the design of the drool-worthy iPhone X, but up to a point.

Yes, the phone offers very thin bezels all around and a notch on top, but upon closer inspection, you’ll realize that the notch is part of the upper bezel. Also, the phone does not offer 18:9 aspect ratio, but the standard 16:9. What’s more, the Little Pepper S11 also has a fingerprint scanner located below the display.

The S11 appears to include dual cameras on the front and back (arranged in horizontal position) and a shell that’s made to look like glass, but is actually glossy plastic. It’s probably headed to the market with a price 10 times lower than the iPhone X’s.