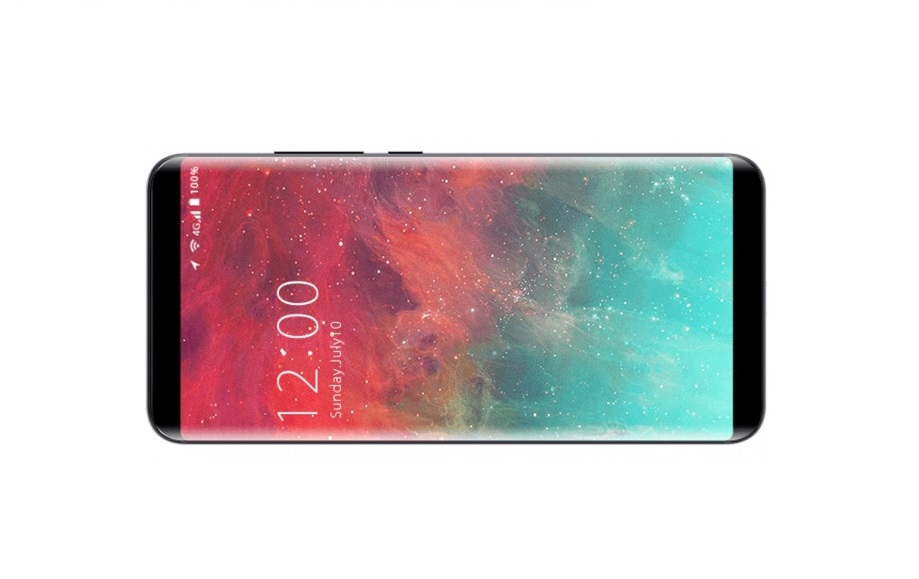 It appears that 18:9 aspect ratio displays which debuted with phones like the LG G6 and Samsung Galaxy S8 have been very well received by smartphones enthusiasts. Unfortunately, most models that incorporate this tall and narrow format are high-end devices which cost a lot of money.

But fortunately phone makers have taken note of the rising interest and have started to provide users with wallet-friendly alternatives. Just below you’ll find some examples of 18:9 aspect ratio phones that won’t break your bank account. 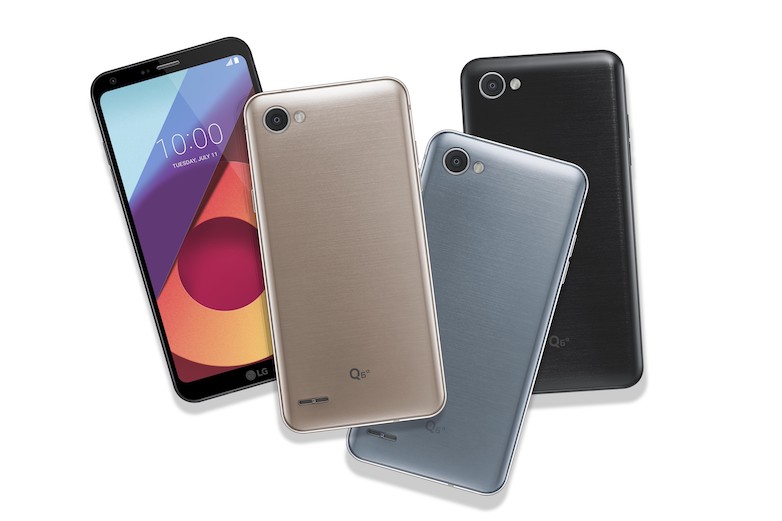 The LG Q6 is basically a watered-down version of the LG G6. On the outside, however, the two phones look very similar, but LG’s flagship is mostly made of glass, while the affordable version was created from 7000 series aluminum. The LG Q6 takes advantage of a 5.5-inch “FullVision” display with 2,160 x 880 resolution, but draws power from a lower Snapdragon 435 processor with 3GB of RAM and 32GB expandable stage. The product also includes a 16-megapixel/5-megapixel camera combo and runs Android 7.1.1 Nougat out of the box.

While the LG Q6 is yet to make a debut in the US, we expect the phone will land in the country by the end of the year. The model sells for £269.99 in the UK, so maybe when it lands across the pond the LG Q6 will come boasting a $269 price tag. 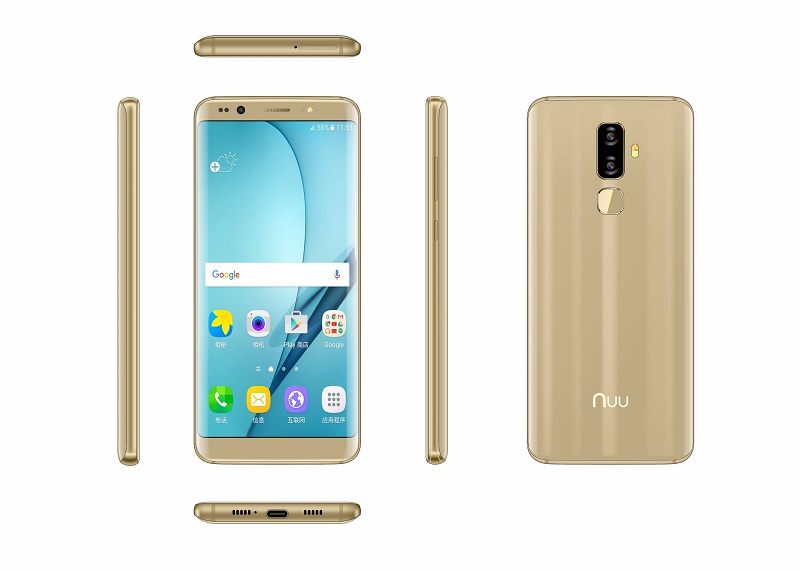 The G1 is powered by a MediaTek chipset clocked at 1.5GHz, aided by 1GB of RAM and 16GB of expandable storage, while the G3 has a MediaTek Helio P25 under the bonnet, as well as 4GB of RAM and 64GB of storage. The G3 also follows this year’s smartphone trends by incorporating a dual-camera setup that consists of a 13-megapixel main sensor + 5-megapixel secondary one.

Pricing for the two models hasn’t been announced yet, but we expect the G3 to sell for under $300, while the G1 will probaly not exceed $200. 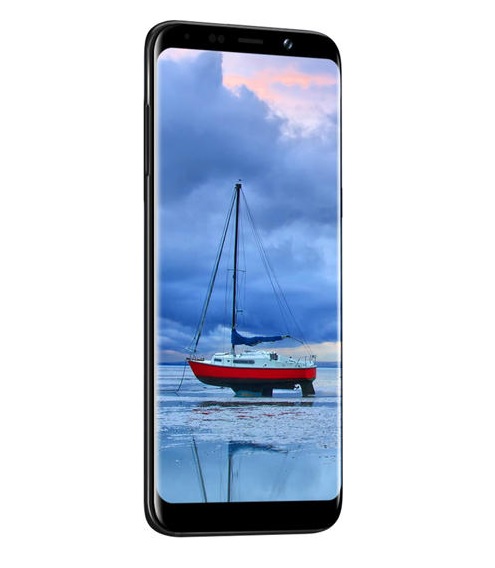 Chinese smartphone marker, BLUBOO launched its own Galaxy S8-alternative. Not only does BLUBOO copy the design of the Samsung flagship but also its name. So meet the BLUBOO S8, which comes boasting a 5.7-inch 18:9 aspect ratio display with 1440 x 720 resolution and a MediaTek Helio X30 under the hood.

The BLUBOO S8 is currently available for $149.99 a pop from places like Bang good. 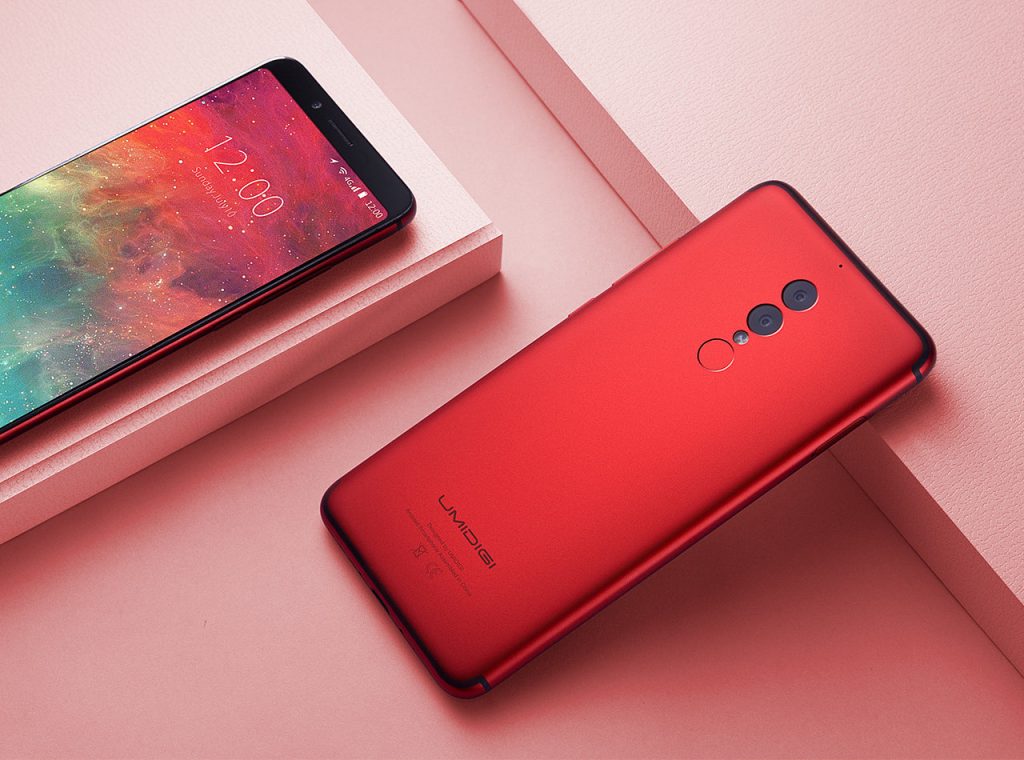 The UMIDIGI S2 Pro was recently announced with a bezel-less design and a 5.99-inch display with 18:9 aspect ratio. The device boasts a full metal body, inside of which lives a MediaTek Helio P25 CPU alongside 6GB of RAM with 64GB of internal storage.

Last but not least, we have the Xiaomi Mi MIX 2 – which is a bit more expensive than the models we showed you so far. That’s because it includes really high-end specs.

Yet, the Mi MIX 2 can still be considered part of the affordable category. The handset carries a 5.99-inch display with 2,160 x 1,080 resolution and harnesses the computing power of a Snapdragon 835 processor. It’s available with 6GB of RAM and 64GB/128GB/256GB storage options with Android 7.1 Nougat on board. 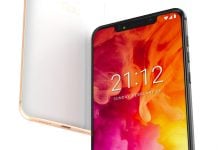