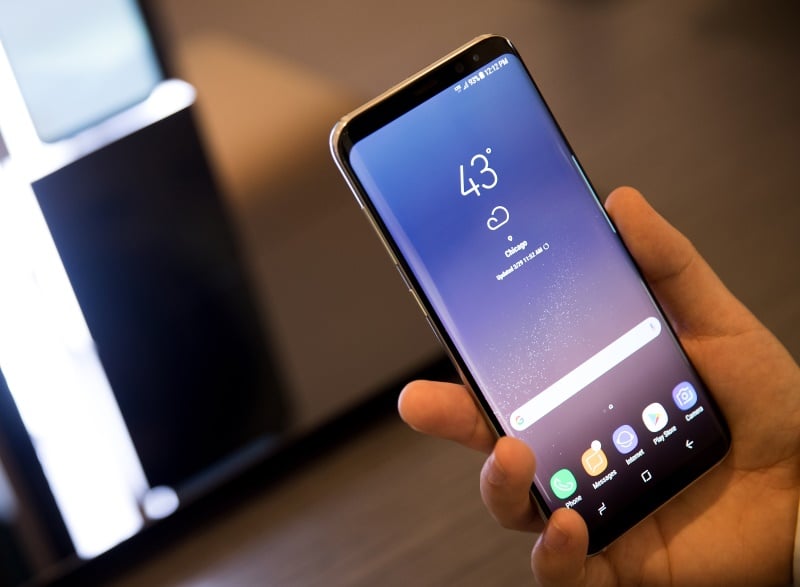 So the Samsung Galaxy S8 and Galaxy S8+ have arrived into the world and we’ve already shared our enthusiasm related to the two flagships in a previous article. But there’s no such thing as a perfect phone, is it? So in this piece we’ll be take a look at the things that aren’t so great so great about the Galaxy S8.

Apparently Samsung itself acknowledges that yeah, the fingerprint is off-center and in a pretty awkward location, but oh, don’t forget to clean up your camera lens from time to time (apparently a reminder pops up after you set up your fingerprint sensor for the S8 and S8+).

While the industry trend this year seems to be dual cameras, Samsung is going against the grain. Actually improving photography features on the Galaxy S8 was not one of the company’s priorities in 2017. The main camera has remained unchanged, but Samsung did swap out the 5MP selfie shooter on the Galaxy S7 and replaced it with an 8MP one with autofocus on the Galaxy S8. Rumor has it that Samsung’s first dual camera will make a debut on the Galaxy Note8, which might arrive as late as Q4. 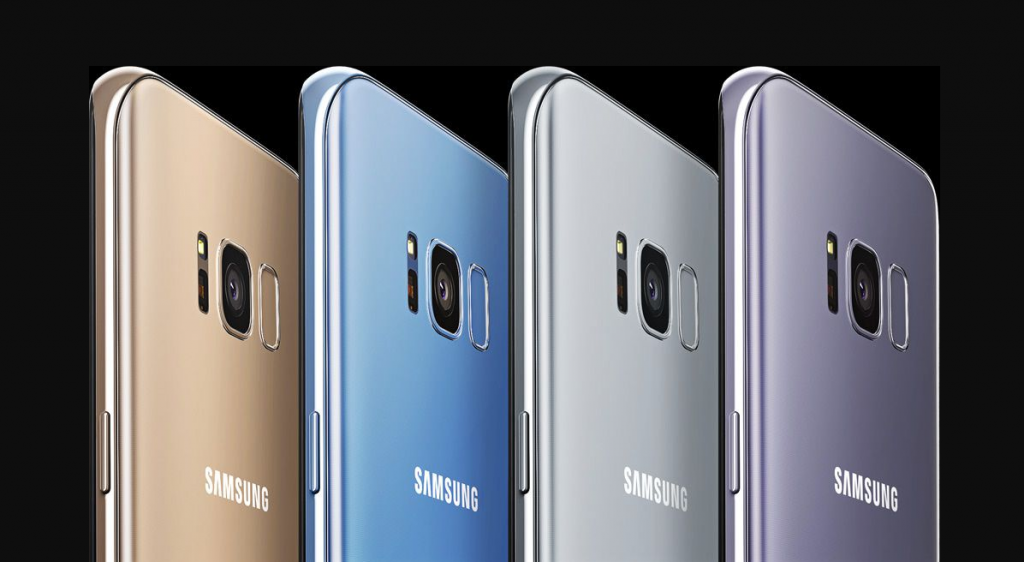 Oh the battery! Since the dawn of smartphones, customers have been dreaming of phones that could offer ever-lasting life cycles. It will not going to be the case with the Galaxy S8 and Galaxy S8+. The phone come with the same battery packs as the Galaxy S7 and Galaxy S7 edge+ before them – of 3,000 mAh and 3,500 mAh variety.

Despite being powered by power-efficient 10nm chipsets; the new flagships are most likely to be able to support average battery life-spans. So you’ll have to consider yourself lucky, if you manage to get through the day without popping in for a recharge.

However not all is bleak. Samsung developed a new battery technology which will significantly diminish battery degradation over time. Apparently the new juice packs will be able to preserve up to 95% of original capacities after a year of typical use. The Galaxy S7 only managed to preserve 80% after a year.

The Galaxy S8 and Galaxy S8 are extremely fragile phones, as they are built mostly out of glass. On top of that, the curved displays on the side are also prone to cracking if dropped. Since there’s no standard, no-curved Galaxy S8 this year, customers need to get accustomed of being extra careful when handling the new models.

The new duo also looks extremely slippery. So folks interested in purchasing the Galaxy S8 will most likely have to invest in an additional protective case. Bad luck if you hate having to carry this otherwise beautiful phone around with case.

Can we get rid of some of that bloatware? 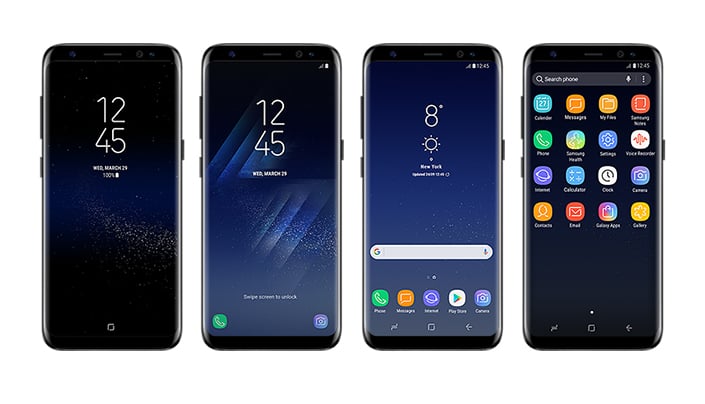 While we don’t know for sure whether the Galaxy S8 will ship with all these apps onboard, we tend to believe it will. Which is a real shame, because they some of them are downright useless. Customers appreciate a clean phone, Samsung. When will you learn?