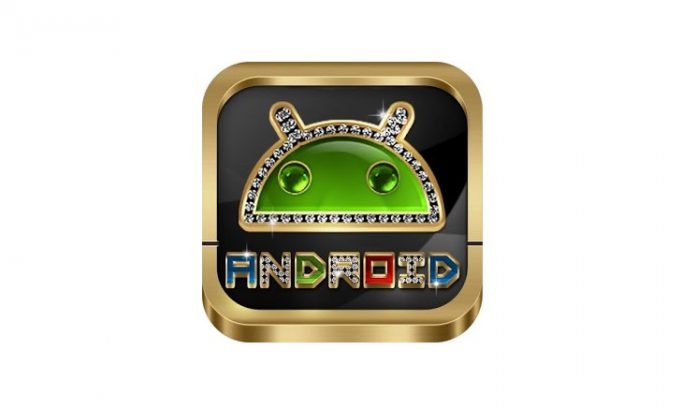 However, in the vast sea of Android app freebies, users will sometimes stumble on paid apps too. Most of them will ask for a modest contribution ranging between $1 and $15. But some developers out there are bold enough to price their software quite substantially.

How expensive can an app be in 2016? Well as of October 2015, Google limited how much an app or a game could cost to $400, so you won’t see anything above this margin in the list below. Although some devs have come up with clever ways in the hopes of charging more. Keep reading: 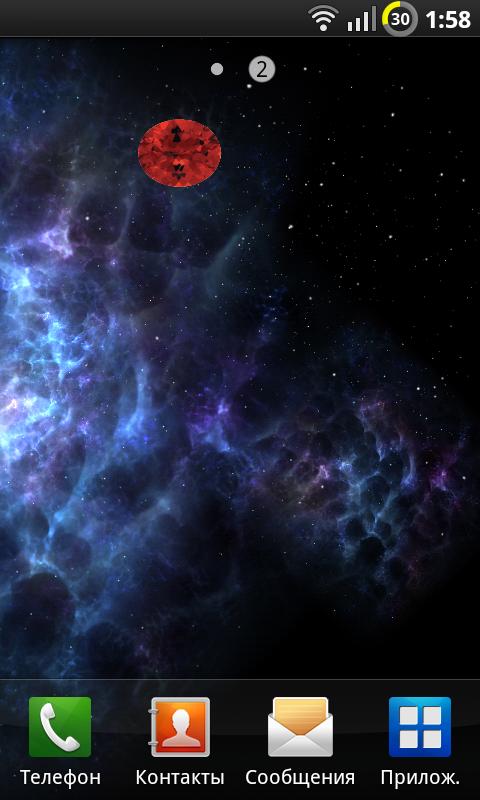 Abu Moo’s collection of apps will simply add a gem widget on a customized background on your Android device. The creator of the apps invites users to buy the suite just to “impress poor friends” and “show them a widget they do not own and never will.”

It’s a pretty ludicrous marketing strategy. Combine that with the fact that the apps haven’t been updated since 2013 and we really can’t think of any good reason why any sane person would want to purchase one of these apps. Buying the entire Abu Moo collection would entail paying $2,400 and there’s a lot you could be doing with that money instead. Like buying Google Pixel phones for the entire family!

The Most Expensive App 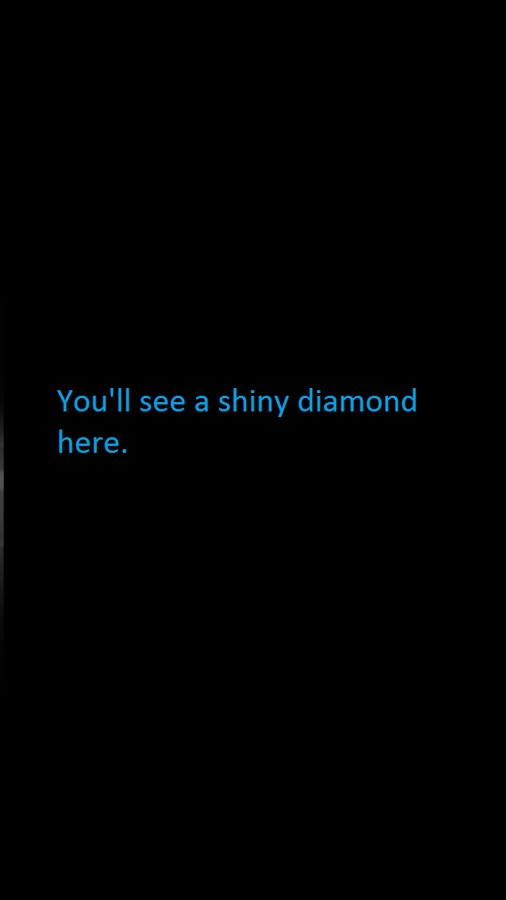 The Most Expensive App gained some fame due to its comedic approach to marketing. Like the Abu Moo apps, this software piece does nothing but display a diamond image. However, you won’t be graced with a screenshot of the actual diamond in the Google Play Store. The developer decided to have some fun and just added an image that displays the following text: “You’ll see a shiny diamond here.” 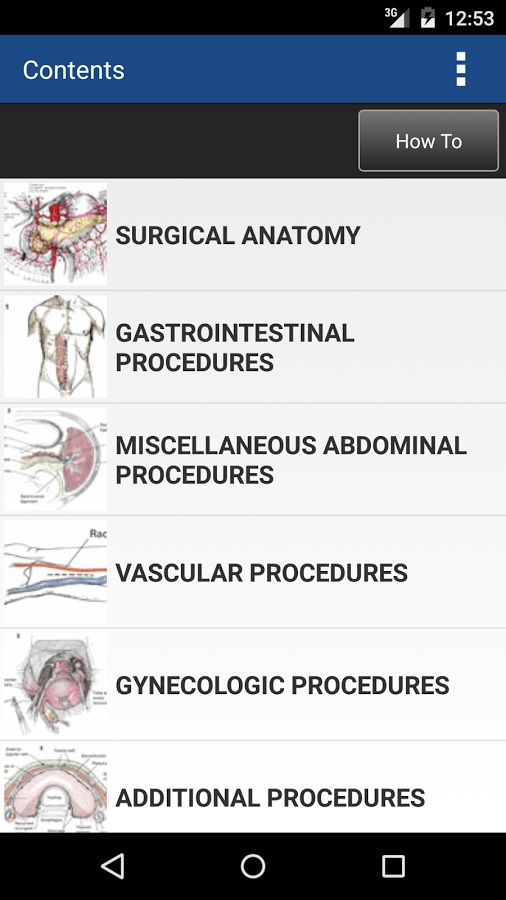 Finally! We actually have a useful app that might actually be worth the money. Given how expensive medical books are, this application comes really in handy to medical students. It’s based on the ninth edition of Zolliger’s Atlas of Surgical Operations b McGraw-Hill and contains color illustrations and coverage of more than 230 procedures. 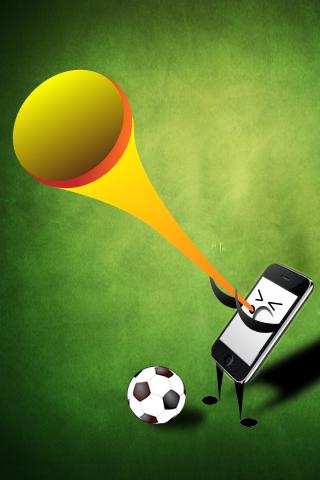 The Vuvuzela World Cup Horn Plus was designed during the FIFA World Cup 2010. The app might come in handy to those who love to participate in sporting events. It allows the phone to create a horn-like sound. Just shake the device to get started and then again to stop it. You also get to hear your team scores being announced by a screaming anchor.  It should be noted that a free version of the app exists, but the Plus alternative doesn’t feature annoying banner ads. 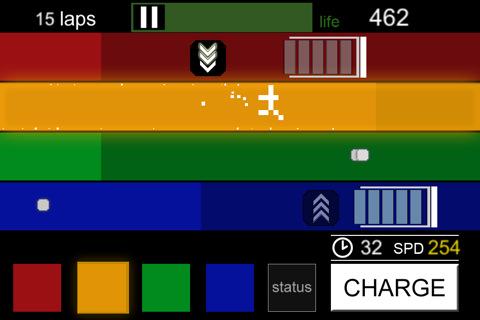 Super Color Runner is an Android game – one of the most expensive ones actually. It’s an endless running game where the aim is to fill up four paths with energy. Also, don’t allow the runner to get caught by Surprising Munchers or Sentry Cyclopses.

The last update for the game was in 2012. The designer mentioned this is a very experimental game, one which he intends to update in the future. Since we’re in 2016 now, we can safely assume this is all we are going to get. Worth $200? You tell us. 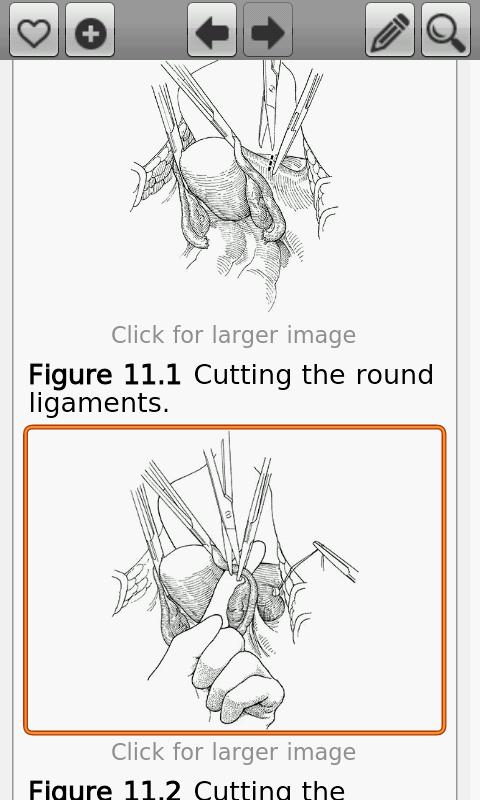 Another potentially useful app, the Bonney’s Gyn. Surgery is aimed at gynecological surgery students and practitioners. The source of information aims to teach medical doctors skillful, sensitive techniques in order to minimize patient discomfort during surgeries.