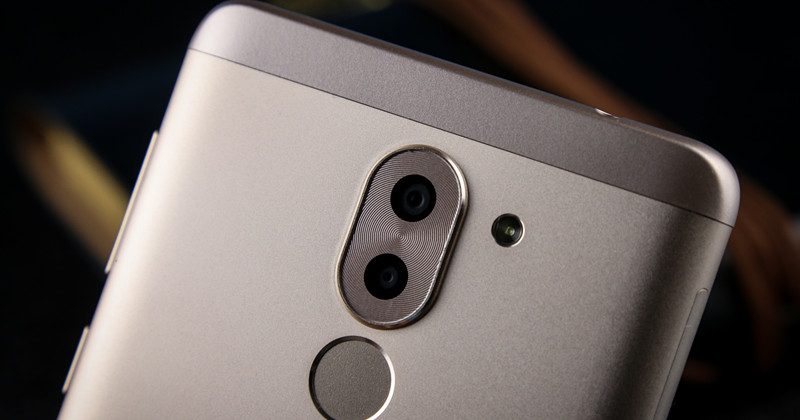 There’s no denying that mid-range smartphones are getting better and better. Although premium handsets tend to grab most of consumers’ attention, lower-models do come with their particular set of perks, the most important one being that they don’t cost an arm and the leg.

Device makers also seem to be increasingly betting on the budget category. In 2016 we have seen them add features previously reserved to the flagship category, like fingerprint scanners. But what will 2017 bring to the table in terms of mid-range smartphones?

What new features need to be thrown into the mix, to make budget minded device truly worth purchasing? In what follows, we’ll try to answer this question by listing a few features we’d like to see 2017’s middle-range crowd take advantage of: 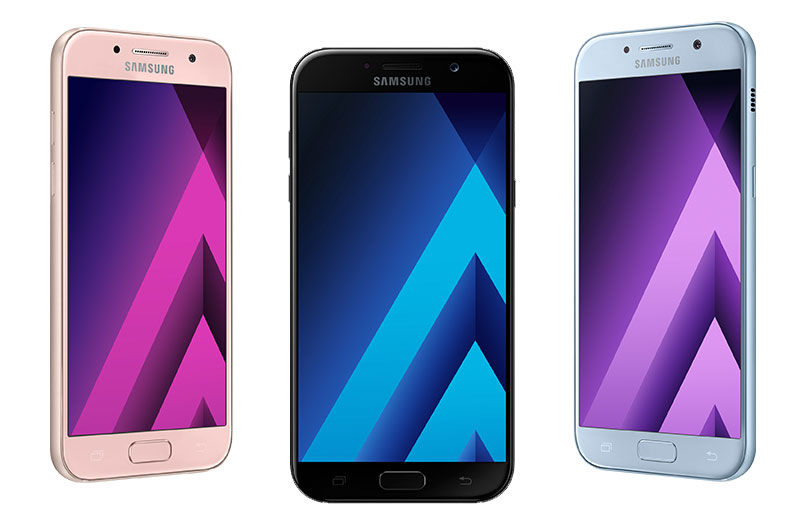 Middle range phones need to look better and employ better materials. Samsung is doing it right with the Galaxy A (2017) phones which sport sleek 7.9mm metal bodies and more Android OEMs need to start focusing on design. Plastic shouldn’t be an option for affordable device makers anymore, if they truly want their products to stand out. 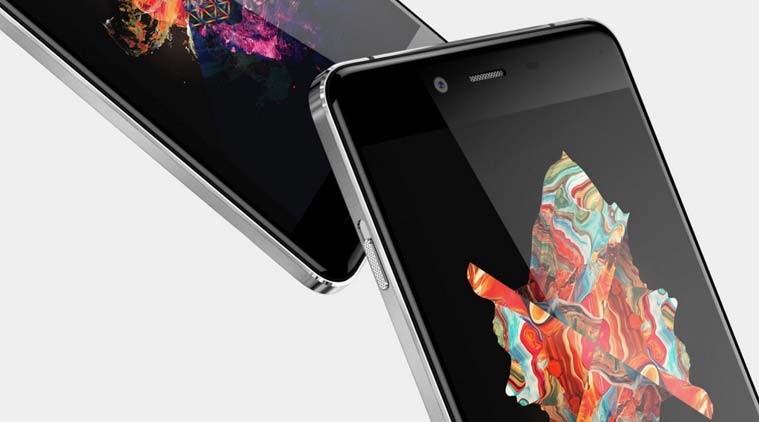 The OnePlus X might also serve as an example middle-range device makers need to take into consideration. The phone is crafted from zirconia ceramic or black glass Onyx to create a stunning, unforgettable look.

It’s 2017, so all phones released today should come with Android 7.0 Nougat out of the box. Sadly, lots of manufacturers don’t abide by this rule. Take Samsung’s new Galaxy A (2017) lineup or ZTE Blade V8 which were launched in early January with Android 6.0 Marshmallow out of the box. 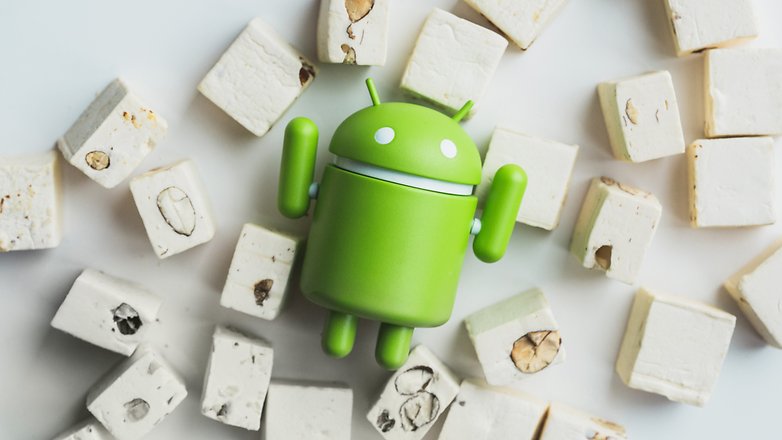 Today mostly high-end phones launch with Nougat onboard, but customers should be allowed to pick up a more affordable Nougat smartphone at this point in time. The new Alcatel A3 XL is a great example of a company offering an affordable handset featuring a great design and the latest Android version onboard. We hope more Android OEMs will take note of what Alcatel has done.

As we predicted in a previous post, dual cameras will become the norm in 2017. AT CES 2017 we’ve seen a couple of new affordable phones with dual-cameras make a debut into the wild including the Honor 6X and ZTE Blade V8 Pro.

But more of them are coming. What’s more, it seems that some Android OEMs are looking to implement dual selfie cameras, as well. 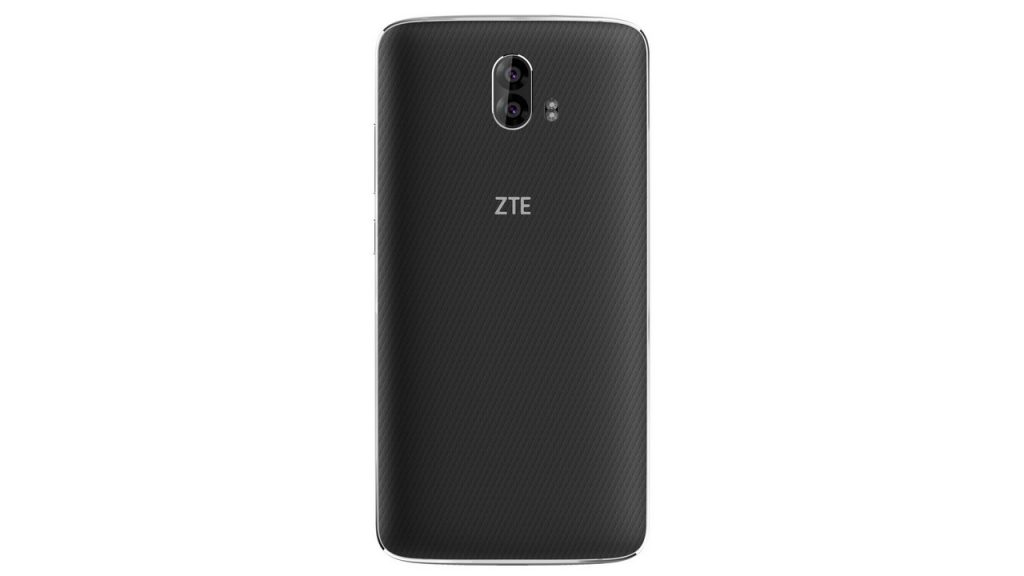 Middle-range chipsets like the Snapdragon 653 and 617 and the more budget Snapdragon 435 and 427 come with support for dual-camera setups, so the coast is clear for companies to add this feature into their upcoming products. 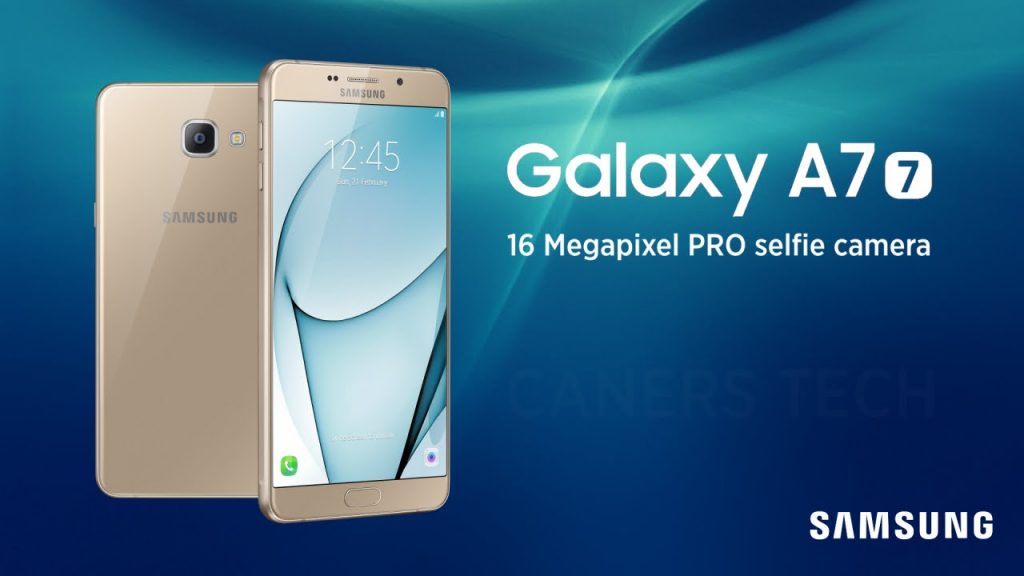 One of the main reasons why a person wants to purchase a smartphone is to be able to take selfies with it. So middle-range manufacturers could attract more users to their products by implementing advanced selfie-shooters. Look at Samsung’s Galaxy A7 (2017) which features a 16MP secondary camera.

Flagships might come with a lot of awesome features, but battery life has never been one of their strong points (some exceptions apply). Now middle-range manufacturers have an opportunity here – to add larger batteries within their products and deliver smartphones that can sustain longer life cycles.

One apt example is the ASUS ZenFone 3 Max. At only $150 the phone comes bundling a chunky 4,130 mAh non-removable juice box. Consider that the Galaxy S7 lives off a more modest 3,000 mAh power house. 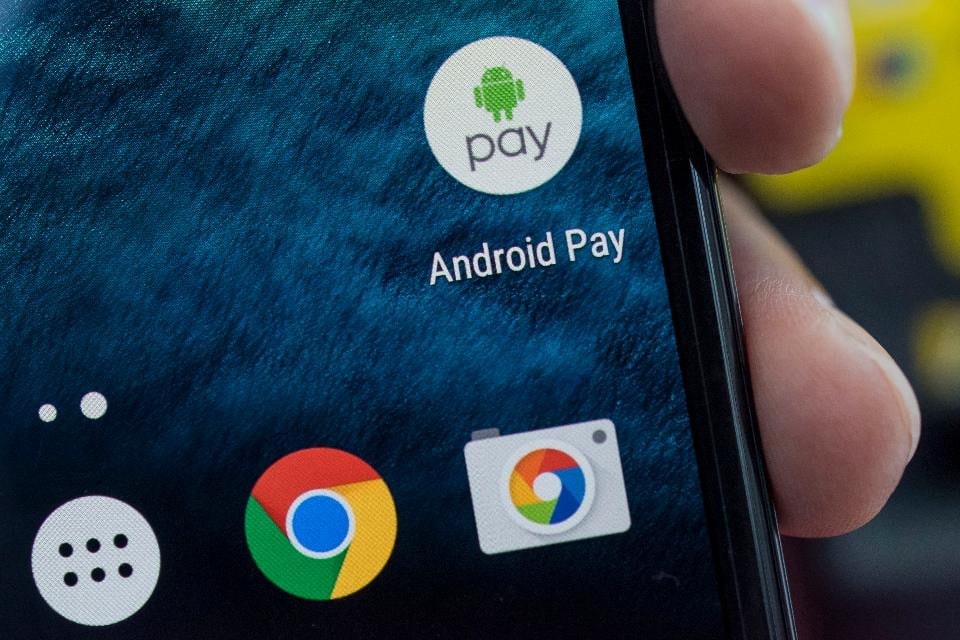 In 2017, middle range phones need to come with NFC onboard, so that they can sustain Mobile Payments services such as Android Pay or Samsung Pay. Samsung’s new Galaxy A (2017) lineup come with support for Samsung’s service. Actually the Korean tech giant is expected to bring Samsung Pay to almost all of its phones this year, so other device makers should take note.

Premium smartphones might be ditching it (see HTC U Ultra), but it doesn’t mean middle-range ones should. We like our oldie but goldie 3.5mm headphone jack and in 2017 when we buy a phone we’d like to keep using our old headphones with it, thank you very much.