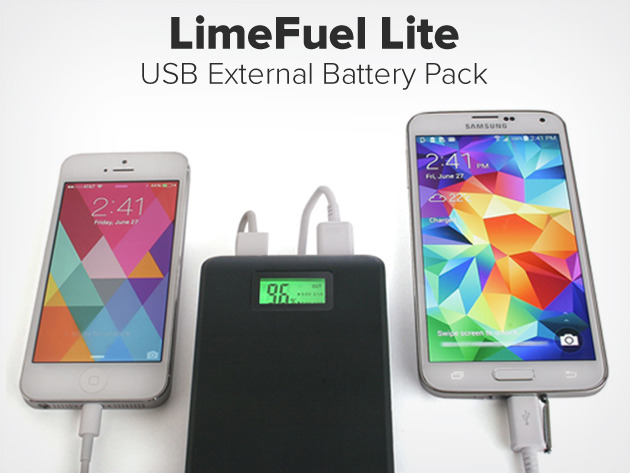 Looking for some extra battery power to get you through the day or weekend? Of course you are! If there’s one thing we know about owning multiple smartphones and gadgets it’s that they’re zero good when their out of power. In the words of Boba Fett to Lord Vader, “He’s no good to me dead”. That’s why we’re always on the lookout for great deals on accessories such as external battery packs.

It just so happens that we’ve got a great bargain in our own deals page. Between now and the next five days you can pick up the Limefuel Lite 15,000 mAh Lithium-ion external battery pack for a mere $34.99. Normally retailing for about $55 this amounts to a 36% savings. For real, check Amazon and you’ll see. And, if this wasn’t good enough, you’ll also score some free shipping on the device, too! 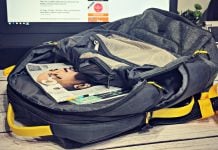 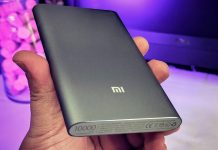 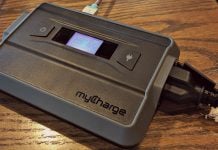 myCharge AdventureUltra review: The charging companion for all of your needs