Lockscreens are tricky. Most users (at least in my experience) like to stick with the stock lockscreen, because it’s simple and/or familiar. But as I’m constantly flashing new ROMs, I’m always on the lookout for a different spin on certain aspects of Android. Sliding Messaging was one, and this week it’s something called Active Lock Screen. Believe it or not, this free app was actually suggested to me by Google Play, under “Recommended for You.” I usually never find anything worth downloading there, but this time luck was on my side. After a quick look, my curiosity was more than piqued (Thanks, Reddit!). I installed the app, and I was instantly hooked. There are some major and minor reasons for this, so let’s jump right into them. 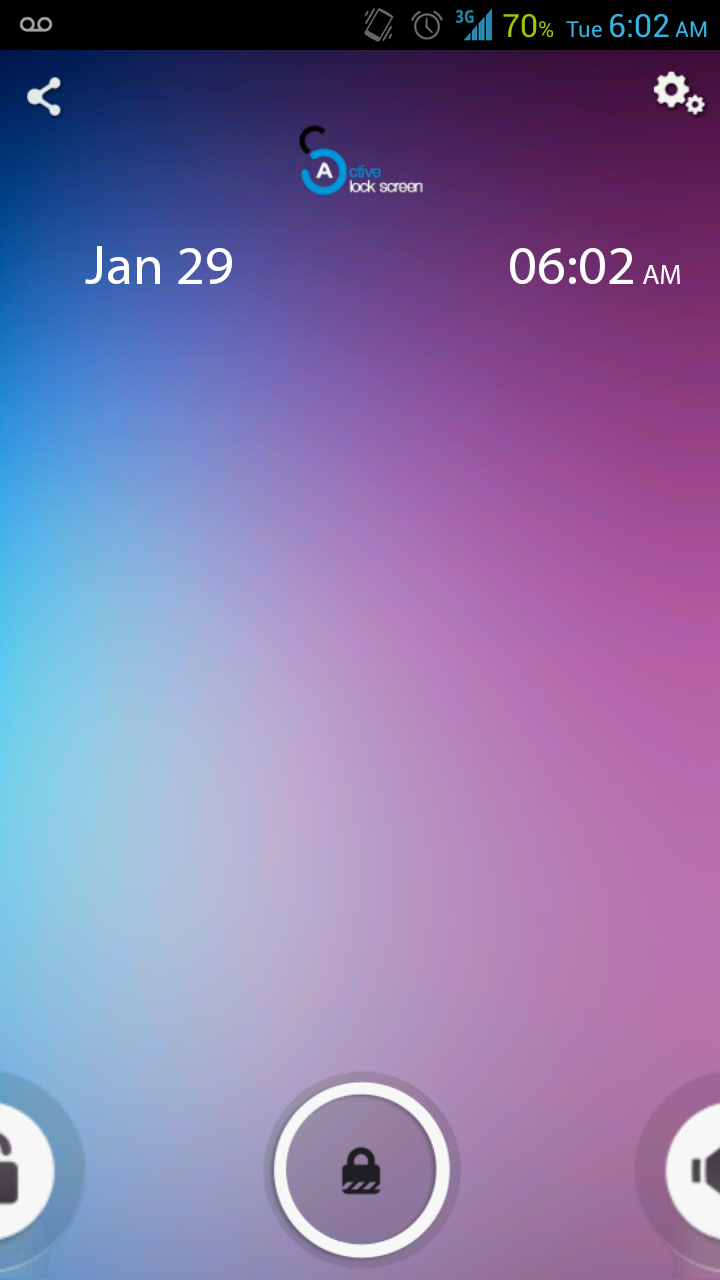 The first noticeable thing about Active Lock Screen is that it’s very simplistic. There are only two target points for the lock icon: unlock, and a volume target (silent/vibrate/full volume). Seems pretty standard, right? Well, that’s where it ends. 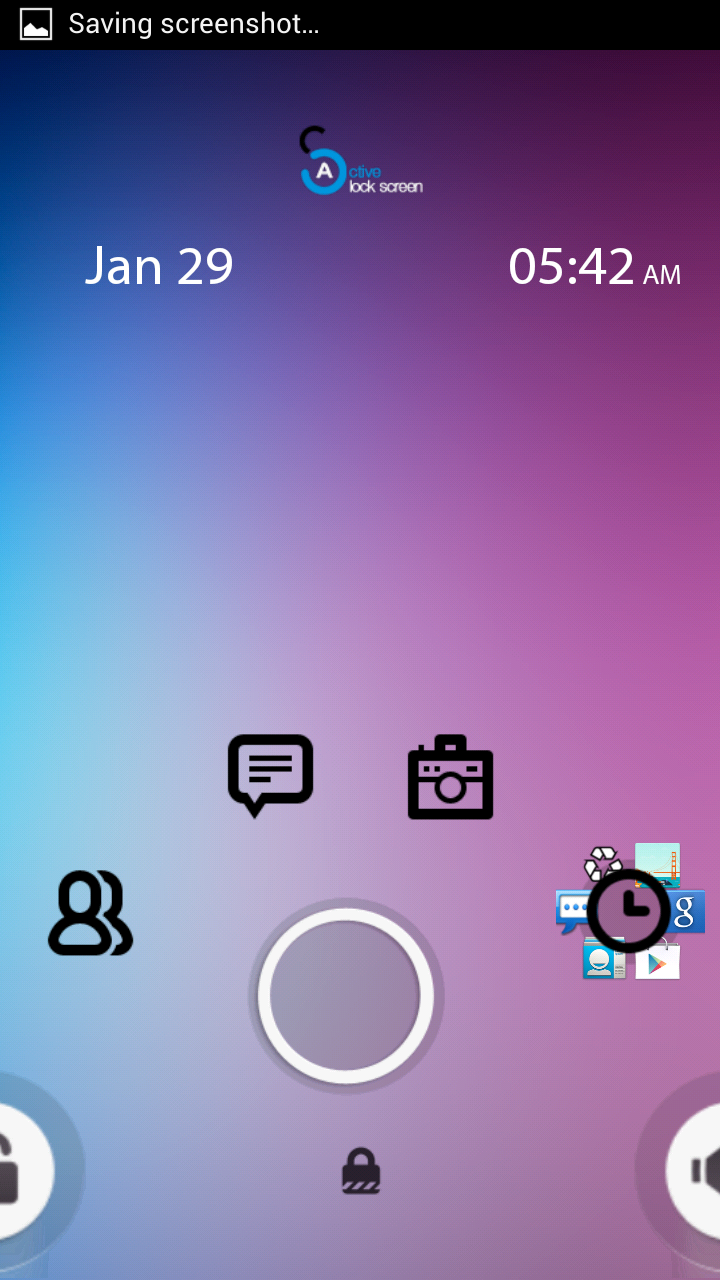 Once the user starts dragging the lock icon (or rather, the small ring that encompasses the lock icon), four icons appear, as shown above. Now, lockscreen shortcuts are nothing new. We’ve seen them in custom ROMs for quite some time, but this is a bit different. Each icon is a folder of sorts, holding up to eight different selections. The contact icon contains direct-dial shortcuts to user-set contacts. Basically, you drag the ring to the contact icon, then over “Dad,” and it jumps right into the phone to call your old man. It’s quite useful, although I do wish there were direct-text shortcuts as well. 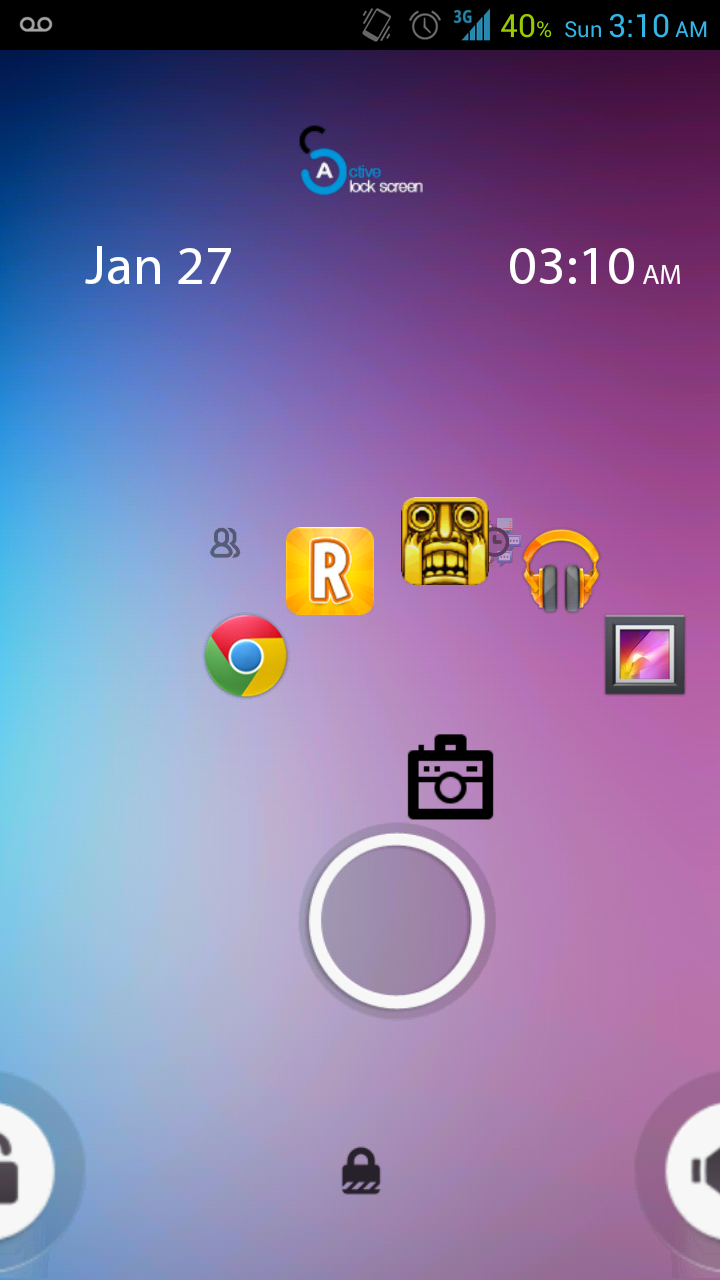 Moving on, the other three icons — messaging, camera, and a recent apps icon — are a bit more flexible. These can be loaded with up to eight apps. Obviously the intent is to put corresponding apps into each “folder,” but ideally anything could be done here. If you feel like throwing Temple Run 2 under the messaging icon, go for it.

Now, while each icon opens a wheel of apps or contacts within, each icon (with the exception of the recents icon) is also a target in itself. Dragging the ring just to the contacts icon opens the call log, the messaging icon opens the stock messaging app (or whatever third-party messaging app you use). And obviously, the camera icon launches the camera. The concept of folders in a lockscreen is great, but it’s nice to see that the developers put some thought into the basics as well. 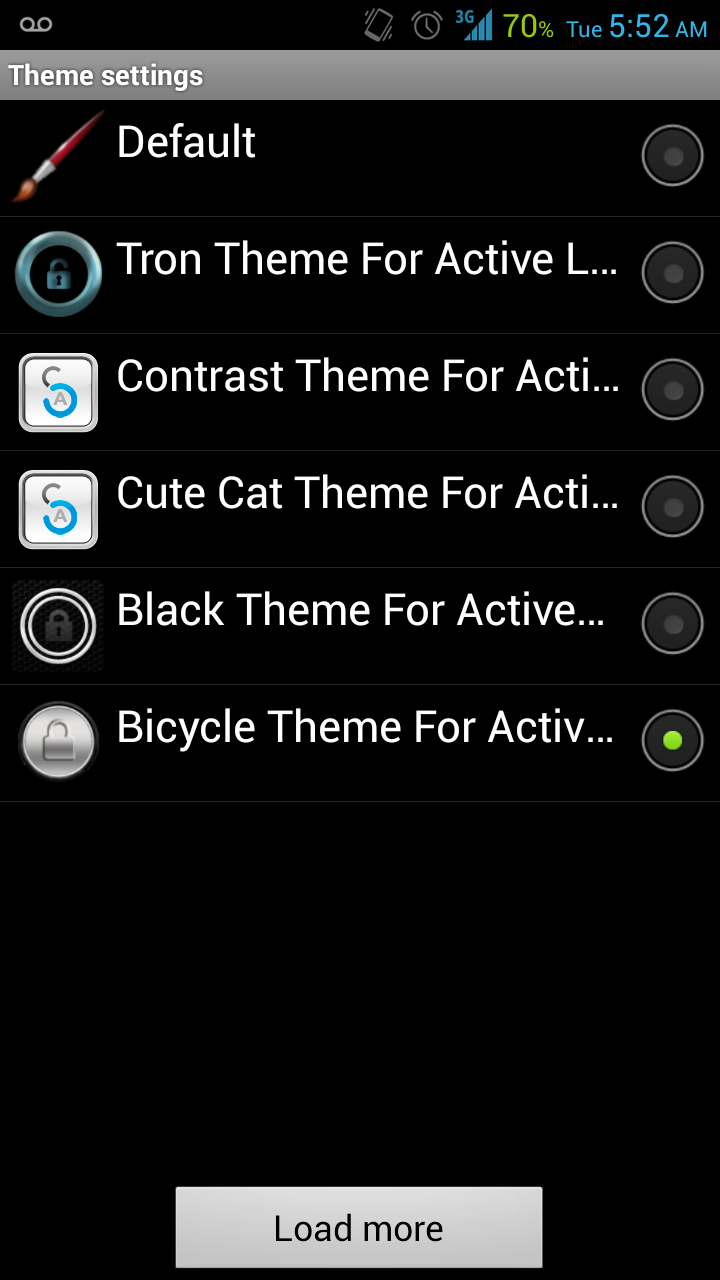 But wait, there’s more! Along with customizable folders, Active Lock Screen brings… (wait for it)… themes and plugins! There aren’t exactly hundreds of themes for ALS just yet, but Celltick Ltd., the developers, have released a fair number of themes already. I’ve settled on the Contrast theme, which is shown in the screenshots throughout this post. One downside to these themes is that the user can’t select the wallpaper, as it’s predetermined by the theme to match the icons. Slight bummer. Of course, if themes aren’t really your thing, you can always stick with the standard look of the app as well. 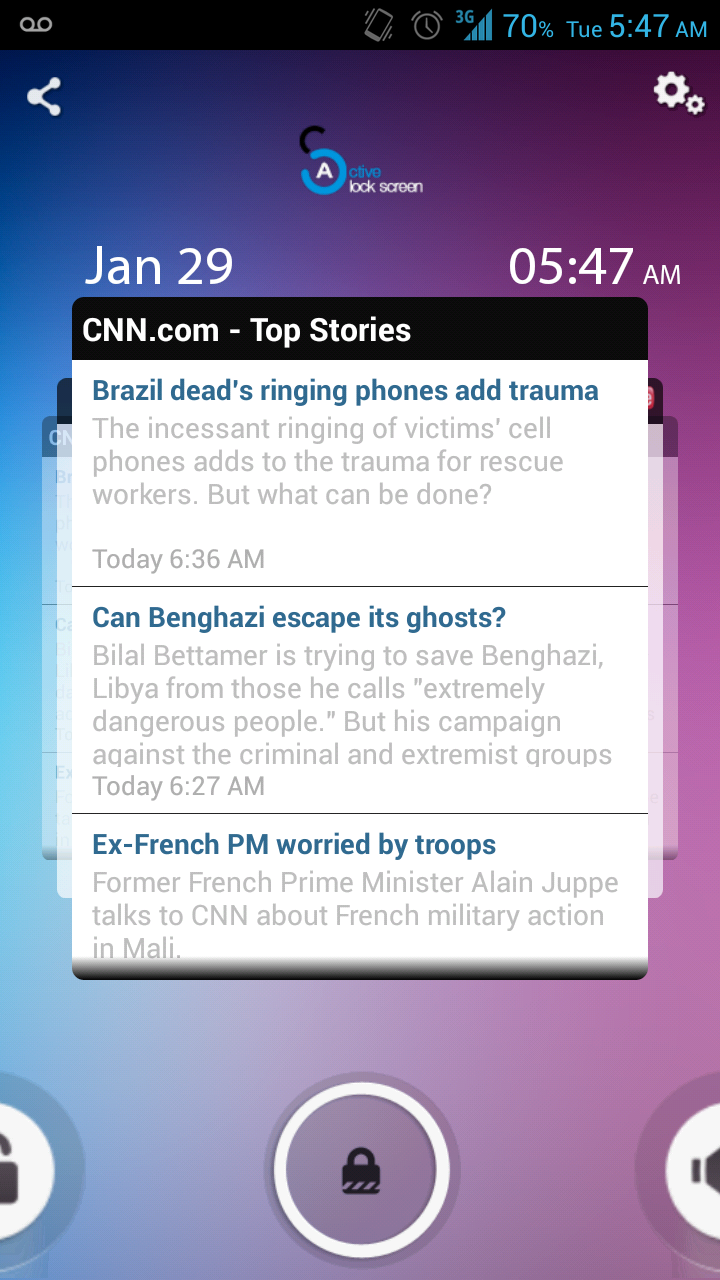 Plugins are one of my absolute favorite aspects of ALS so far. They’re essentially widgets, but a bit more targeted. Celltick has a few plugins along with their collection of themes, and users can even have multiple plugins on the lockscreen at once. My personal favorite is the TED Talks plugin, which displays a new TED Talk that the user can jump to on YouTube, right from ALS. Users can swipe left or right to go from one plugin to the next, and this doesn’t affect the lock or sound icons at all. Active Lock Screen does this very smoothly, and it’s a nice change from the Android 4.2 lockscreen, where the lock icon disappears when swiping to another widget. 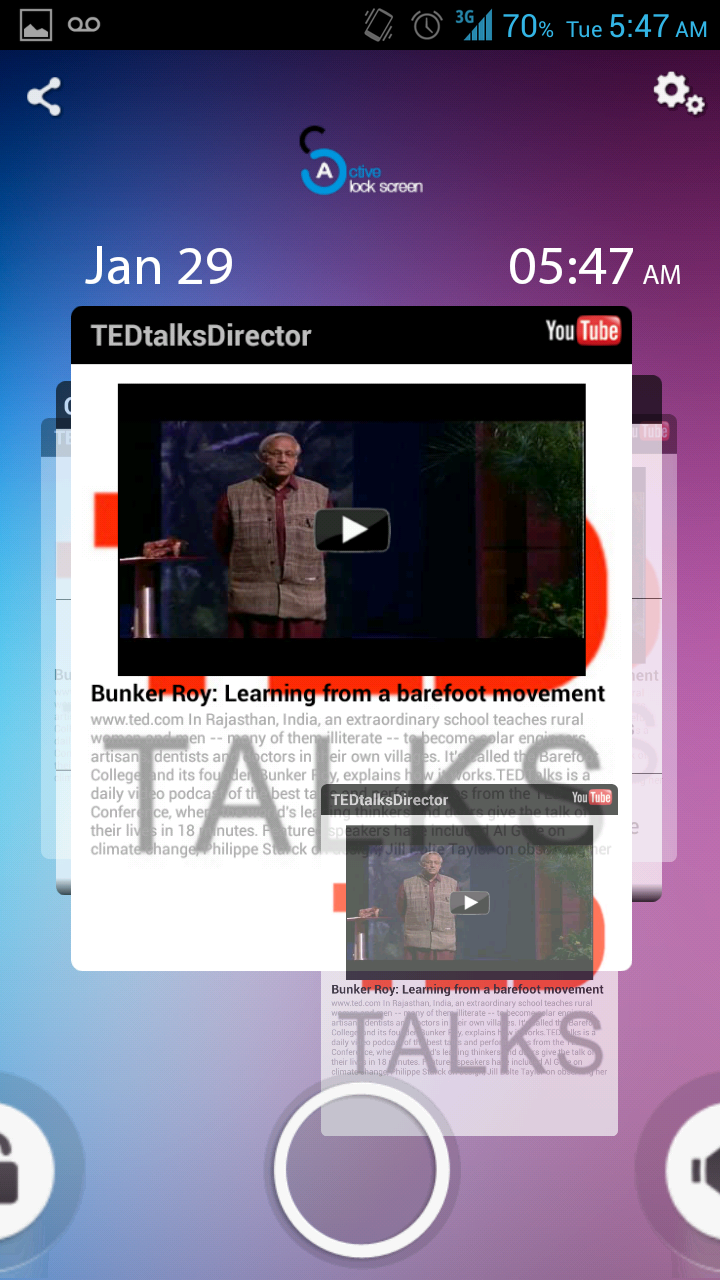 Dragging any plugin into the lock ring performs a specific action, depending on the plugin. A few of these come with ALS, including Facebook and gallery plugins. The latter is somewhat useful, but really just fun to play with from time to time. It’s also worth noting that plugins must be dragged into the ring, not vice versa. Touching the lock ring will push the plugins to the background (still visible, just smaller and out of the way) to reveal those four icons we love so much. Again, it’s the little things that matter. Plugins may just be a fancier version of lockscreen widgets, but they’re done so well in ALS that I don’t think I’ll ever be able to give them up.

After playing around with Active Lock Screen for just over a week, I can honestly say that it will take some time for me to leave it for another lockscreen replacement. In the end, it might be considered more of a “lockscreen trying to be a launcher,” but that doesn’t really matter. With the growing number of themes and plugins, users truly have the chance to make their lockscreen one of a kind. Celltick has something going here, and they seem to realize that. I can’t wait to see what new updates they bring to ALS in the near future. If you’d like to give it a shot for yourself, you can download Active Lock Screen below. I’ve also included a second link to the Contrast theme used in my screenshots. 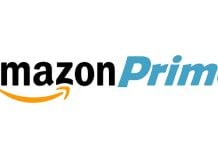 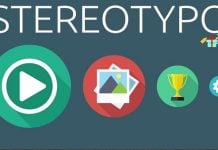 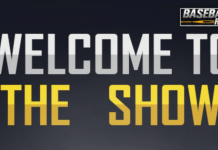