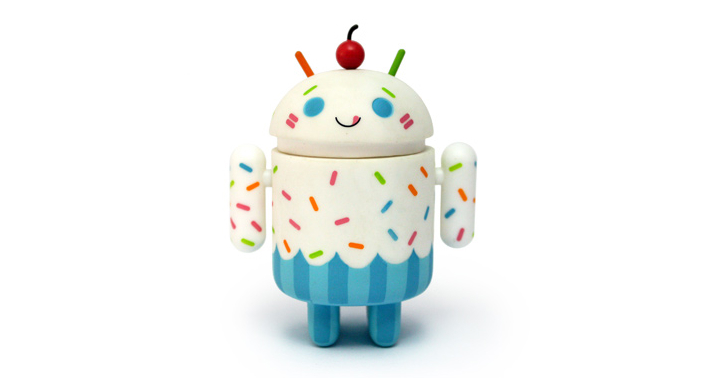 It was exactly five years ago today that Google and 33 other partners announced the Open Handset Alliance.  Some of you may recall that the weeks leading up to the unveiling were full of rumors that Google was ready to take on Apple with a handset of its own.  Rather than giving us all the much-anticipated gPhone, Google decided to go much bigger and unveil an open sourced platform – Android. Together, with this conglomerate of industry leaders, the OHA was going to provide the world with new tools and a fresh approach to mobile technology. Consumers were told to expect the first phones based on Android (T-Mobile G1) to be available in the second half of 2008.

“This partnership will help unleash the potential of mobile technology for billions of users around the world. A fresh approach to fostering innovation in the mobile industry will help shape a new computing environment that will change the way people access and share information in the future,” said Google Chairman and CEO Eric Schmidt. “Today’s announcement is more ambitious than any single ‘Google Phone’ that the press has been speculating about over the past few weeks. Our vision is that the powerful platform we’re unveiling will power thousands of different phone models.”

Although announced on November 5th, the first Android SDK would not be released for another week.

The SDK contains a rich set of tools for developers to build applications for the Android platform. Included are advanced development and debugging tools, a rich set of libraries, a true device emulator, in-depth documentation, sample projects, tutorials, FAQs, and more.

The Open Handset Alliance would later go on to add new members over the years, most recently bringing Andango into the mix.  After starting out with 34 total players, the OHA has grown to 84 firms including a variety of mobile handset makers, application developers, mobile carriers and chip makers.

The birth of AndroidGuys

It was also this day that AndroidGuys was born.  I remember watching the news feeds like crazy, wanting to glean all that I could about Google’s ambitions.  Together, with four of my best friends, we went on to create a blog that we would use to share information with one another.  As terrific as everything sounded that day, we had no idea just how big this thing would get.  Android is now the number one mobile platform in the world, powering new and cutting edge devices that seem to come out on a weekly basis.

Our site has gone through a number of changes over the years, adding new help along the way.  The four guys who helped me quickly diminished as the next few months proved to be rather quite on the Android front.  With nothing more than rumors and supposition, we had to read the tea leaves as to what was going to happen.  Today, we have to determine what doesn’t get covered on the site; there is simply too much to pass along – every single day.  Just ask Rob at Phandroid,  he’s been doing this since day one as well.

We’ve had a variety of growing pains, theme changes, and real-world obligations stand in the way from time to time, but I’m very proud of the site today.  As for my team, it too has grown over the years, and I couldn’t be more happy with the guys behind AndroidGuys.

If I had a magic phone…