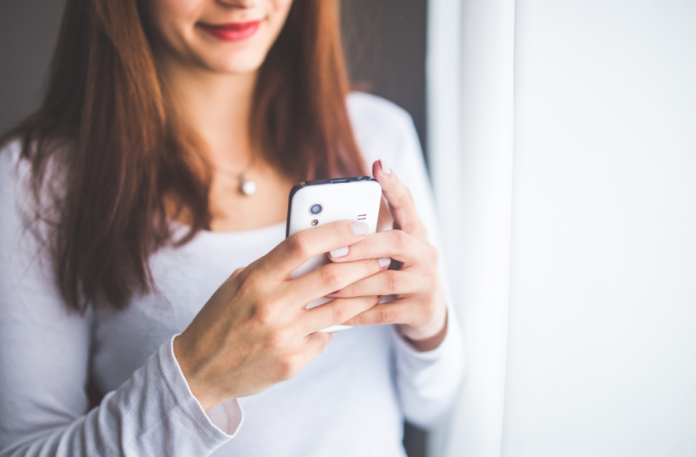 Google’s brand new search app allows you to find content buried deep within your existing apps. A lot of the content users are searching for is saved in the device’s applications. The new feature called “Inside Search” will allow you to search inside your phone’s apps rather than having to open numerous tabs.

Whereas a typical Google search takes place online, on remote servers, an In Apps search takes place solely on your device meaning the app will even work offline. The offline feature means that your private information is completely safe as it is not sent to Google.

It also means that it won’t eat all of your data and if you’re running on a frustratingly slow connection, you can simply switch your Wi-Fi off without it affecting the apps. You can also choose which specific apps “Inside Search” has access to via the settings.

In Apps will allow you you to search for things such as contacts, messages, media,tasks and much much more. At this moment in time, it is only compatible with the like of Gmail, Spotify and YouTube but there are big things on the horizon and according to Mobile specialists Mobile Phones Direct, the app will soon be able to work with a long list of others including Evernote, LinkedIn and Facebook Messenger.

So if you can’t remember the role of that client you met several months ago, or the finer details of a meeting, or simply what restaurant you were chatting about to a friend, Inside Search will be your savior. Inside Search will also allow you to listen to your favorite song on loop, or watch that video that makes you laugh every time, all in one place, whilst ensuring you stay organised as you can also check off items from your tasks and reminders.

Thus, you can work your way through your to-do- list whilst singing along to the song that’s been on 15 times already.

Google has long been working to bring in-app content to search with its app indexing project. The feature even allowed you to stream the app from a virtual machine if it was not installed on your smartphone. It doesn’t take you to the web version of the app, the stream app is running from Google’s cloud platform and will respond to you as the normal app would.

The streaming option is much improved from Google’s previous app indexing and is a similar concept to “In Apps”, it is compatible with a number of apps such as Hotel Tonight, Weather and New York Subway.

So if you’re looking for a hotel, it will take you to the app so you can book the perfect one for you, rather than taking you to a website. It’s easy to pull up the likes of the cost of a hotel room online, but personal content such as to-do- lists or emails is not indexed. In order to bring the personal content, the app must be able to delve into the device’s operating system.

That is why the “In Apps” feature is only available on Android. The LG V20 phone, set to be released later this year, will be the first phone which offers a home screen
shortcut and Second Screen to the new “In Apps” mode.

At long last Google has unwrapped its new flagship handset series with the Pixel 6 and Pixel 6 Pro. Here's what's new for the 2021 phones.