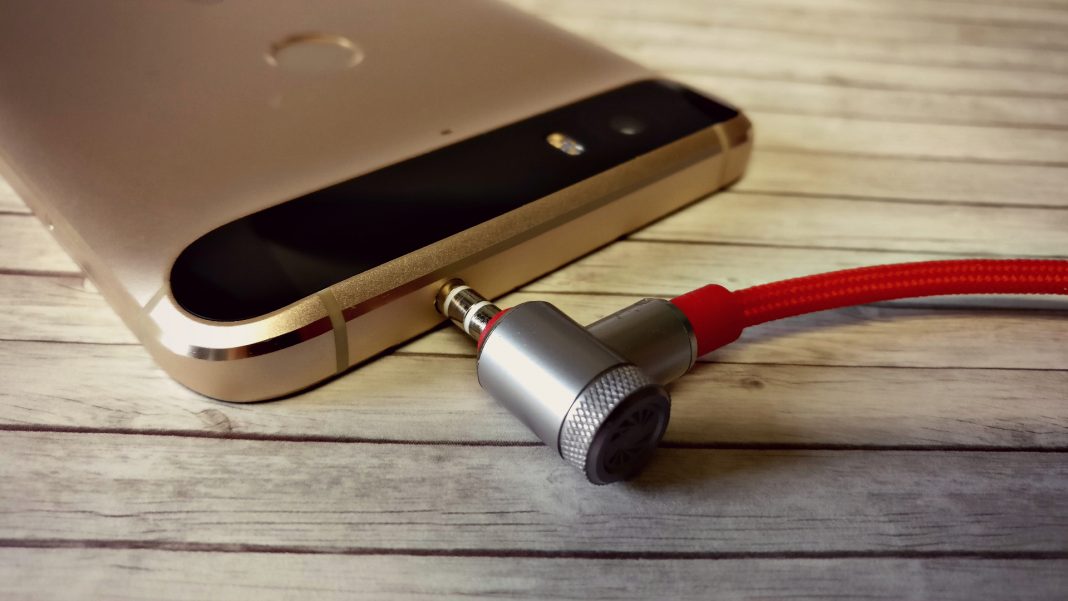 You’d have to live under a rock to not know that Apple unveiled its iPhone 7 yesterday. Always the talk of the town, it doesn’t take long for word to get out about what happens at Apple’s events.

Often praised and lauded for “revolutionary” or “bold” changes, the iPhone is the product that always gets the most attention. And why not? A vast majority of the company’s earnings revolve around the phone. Apple devotes much of its attention and effort into the phone line and consumers respond in kind, with incredible sales and interest.

Is there criticism or scrutiny of Apple and its iPhone? Of course. It has become increasingly more popular to second-guess company and product decisions in the years since Steve Jobs passed away.

While Apple doesn’t throw around as many adjectives and audacious proclamations as it did in the Jobs era, it still wants you to know it’s a forward-thinking brand. Any good company will talk up its products as being among the best; Apple is among the best in the world. And, yes, it does have a knack for seeing trends in tech before it happens.

Turning attention to the iPhone 7, we see more design changes are in order. Bold? Revolutionary? Not for 2016. No, this year sees Apple telling us that some of its changes to the iPhone are as a result of having courage. You know which change I’m referring to, don’t you? Indeed, I’m talking about the removal of the 3.5mm headphone jack.

Unlocked smartphone owners in US should consider The People’s Operator

Now, before we get any further, I want to point out that this is not an iPhone bashing post. Although I’ve never owned an Apple product I still admire the company for what it has done. There are very few brands who can do what they do and command the same respect year in and year out. As for the various iterations of the iPhone, I have always seen things in them that I wish some Android brands would ape.

As I see it, Apple doesn’t know the difference between courage and arrogance. It doesn’t take courage to remove the headphone jack from a phone. Other smartphone companies are either doing it themselves or are considering it for future models.

I am not even mad that Apple made the call to do it. I feel the same way about the actual decision to pull it out that I did when Motorola opted to do the same with some of its Moto Z models. It’s gonna happen at some point, so why not now?

It could take a few years before we see the aging technology go away from phones and other devices altogether. Realistically, though, I don’t see it completely gone for another ten years. But, it’s not nearly as efficient as some of the tech we have today, and it should be put out to pasture.

Having a company like Apple take the position to remove the 3.5mm jack will actually speed that process up. It will cause other companies to evaluate whether they should do the same for its models. But, truth be told, it has to happen and will happen. But, that doesn’t mean Apple was courageous in its decision.

It’s not courageous when you own a technology that you’re using to replace the outgoing 3.5mm port. Moreover, it’s definitely not courageous when you get to license that tech and dictate the rules of the game. Further, when more than half of your revenue comes from one device, and you can sell accessories or the rights to use the Lightning port, you’re not taking that big of a risk.

Would it not have been more bold for Apple to stick its neck out and go with the USB Type-C technology that nearly everyone else is using? I mean, it’s like Apple hasn’t embraced the standard in its other product lines. Why not go all in on one technology? I think I know the answer and it has something to do with not being able to lead the Type-C market around by its nose.

Apple, for its part, will give consumers an adapter to plug existing headphones into the Lightning port. Wow, how magnanimous of them. Would it not have been more courageous for Apple to go all-in and not even offer the dongle? Hell, people are going to lose it anyhow. Or, they’re going to lose one of those Airpods and be out cash in the process.

Who wants to carry around some adapter in the event they want to plug into a speaker or auxiliary input for a car? For the next few years that answer will hover just above zero. Even worse, why do I want to trade off charging a phone when I want to listen to music? That’s a problem I have with those Moto Z’s, too. But, in Motorola’s defense, at least they’re not trying to move you to some proprietary input.

It’s about revenue. Yes, I know. Businesses don’t take percents to the bank or spend market share on projects; they spend revenue.

It was no more courageous for Apple to do away with the 3.5mm jack than it would be for Walmart to stop selling all sports drink brands except for Gatorade. Sure, it will anger a few people and cause a commotion here and there, but the company will be just fine. It’s a weird business call to make but it certainly doesn’t take courage. Let’s take it a step further to help better illustrate the point.

Let’s pretend that Walmart agrees to let companies sell a sports drink but there are conditions. Other brands, for example, would have to buy the empty bottles or license a specific blend of plastic for the caps. Do so, and then Walmart will let you occupy space on the shelves. You can bet your ass that Walmart is still going to take a piece of that action. Doesn’t sound so much like courage now, does it? No, someone is simply being a dick about things.

Does it take balls to tell your consumers and potential buyers that they have to adapt to a new technology standard? Yeah, it does. But, we never saw Steve Jobs telling us how courageous Apple was for removing the floppy disk or optical drive from its products. Those were technologies that were ultimately going away. Apple was just among the first to see the limitations of the existing tech and move toward something different. And, at the time, we were told and made to understand that it was dying.

In the case of laptops and computers, we moved to flash drives and cloud-based storage. As internet got faster and connections became more prevalent, we no longer had to carry around big, awkward discs that were prone to damage.

In the case of a 3.5mm headphone jack, we have to move to something else. This time around, though, Apple is being arrogant to force its base to its own standard. And, despite selling some tens of millions of devices around the world, it still accounts for a fraction of what Android phones do in terms of sales. So why not go with something that just about every one on the planet is moving to?

It’s about revenue. Yes, I know. Businesses don’t take percents to the bank or spend market share on projects; they spend revenue. And it just so happens that Apple earns tons of it. They know it, we know it, and nobody pretends otherwise.

What could Apple have done differently about this whole debacle? For starters, I might have recommended them removing the 3.5mm jack from laptops first. Move into tablets next, and then into phones. Let consumers see which direction you are headed and give them time to understand and prepare.

If Apple would have been selling its $160 wireless headphones a year out from the iPhone 7, I don’t think it would have been nearly as arrogant. But, instead of giving people time to transition their tech to something else, Apple would rather head down a different path without notice. It’s simply, “play by our rules, or you don’t get to play at all”. That goes for consumers as well as potential business partners. It’s myriad adjectives, but it’s definitely not courage.