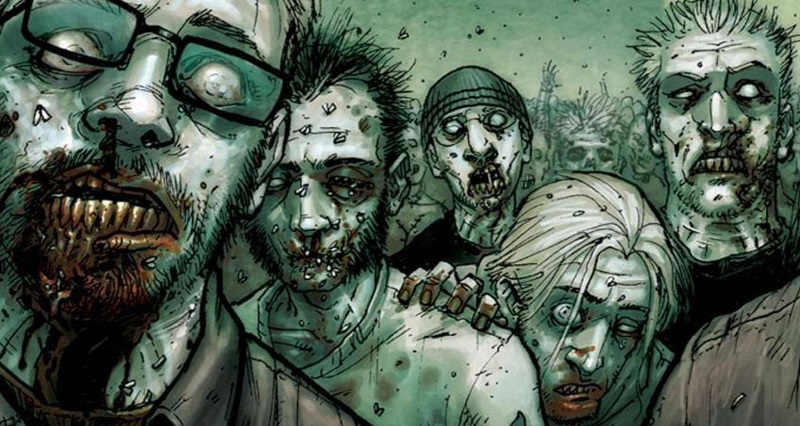 Are you super excited about the new season of AMC’s The Walking Dead which is scheduled to begin on October 22? Well, while you wait on that, you might want to quench your thirst for the apocalypse with a few cool exciting zombie games you can play on your Android smartphone.

In what follows you’ll find some of the best zombie titles you can install on your handset right now. Halloween is around the corner as well, so all the more reason to try out one of these apps to get into the holiday spirit. 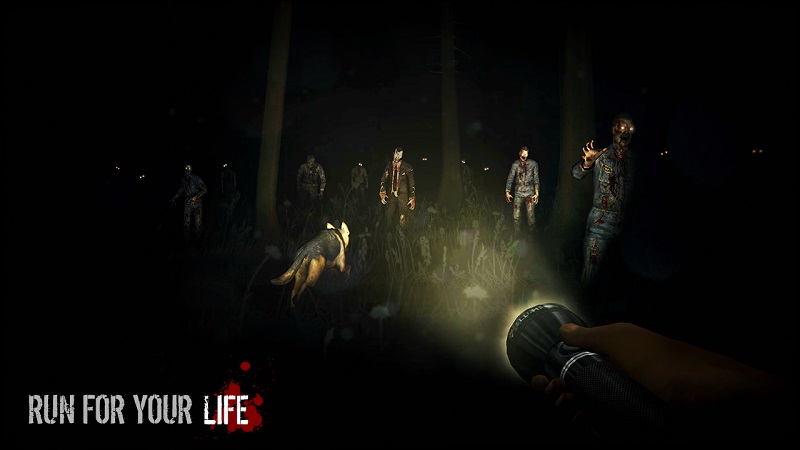 We’re going to start with this one because it truly captures the dark essence of a plague-infested world that has succumbed into chaos. Anyone who’s ever seen “The Road” will recognize that acute feeling of hopelessness as you try and navigate through dark landscapes trying to survive for another day.

Combined with a grim soundtrack, Into the Dead brings the bleak, despondent experience of the zombie-infested world to your Android device. 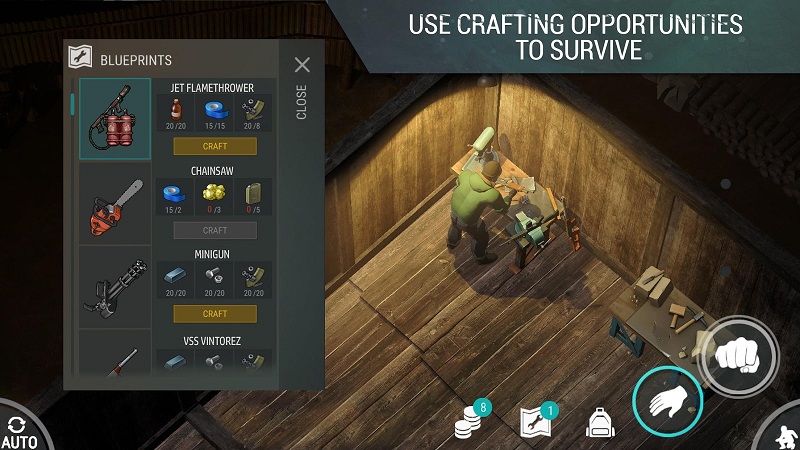 A relatively dark and atmospheric game in which you roam the deserted earth with your only target being to survive.

To do you’ll be able to join clans with other survivors, but remember you can only trust yourself if you want to live another day in this God-forsaken world. 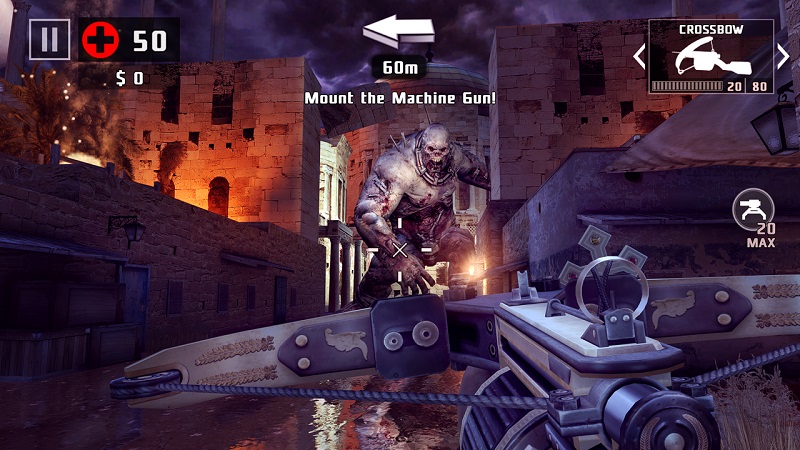 An interactive first shooter zombie killing game, which lets players choose from a wide arsenal of combat weapons. The game is also geographically quite nice, on top of being extremely bloody and gory.

It’s more action-focused that Into the Dead and the sentiment of unease characteristic of true dread is absent from this title, but if you’re more into action that soaking in the ambiance, this game might be all you’re looking for. 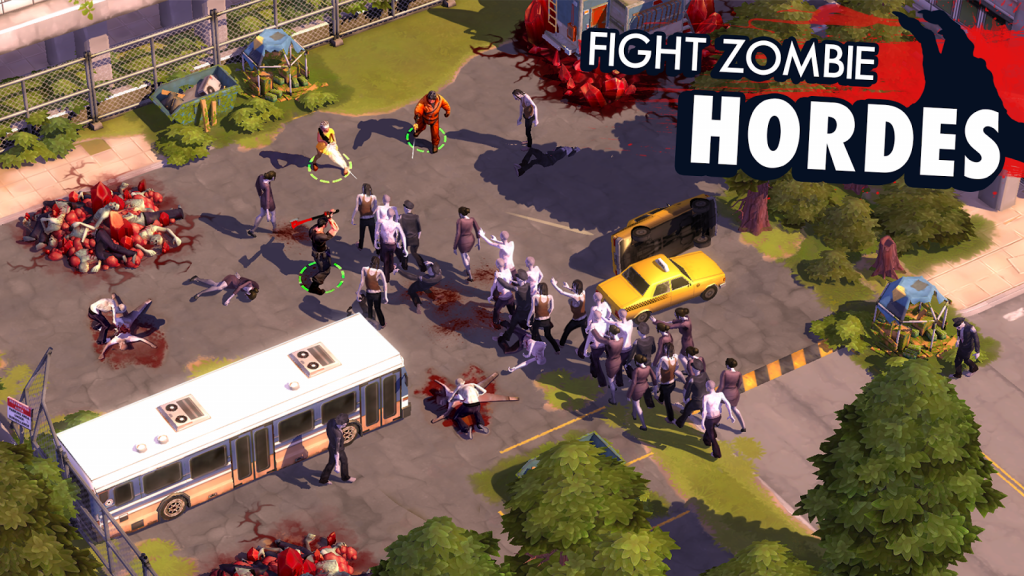 An action-strategy survival game which has you finding and recruiting the last humans left on earth. Gamers are also tasked to defend the camp, wipe out the zombie-infested camps and eventually overcome the apocalypse. Do you think you have what it takes to lead the post-zombie revolution? This game has you survive in a world that has been destroyed by nuclear war and is now amass in radiation. Your goal is to go across the entire USSR moving from town to town in an attempt to save your family from nuclear war. But radiation, hunger, and disease are everywhere. Not to mention you will have to fight zombies along the way. Moving on into the territory of more light zombie games here’s Stupid Zombies 2 – a game in which you use a shotgun to take out as many zombies as possible with the least amounts of bullets as you go through the levels. You can play as the crazed green eyed macho man or tank top wearing lady, and with 600 levels to play, you’ll soon find yourself immersed in this cartoonish world where zombies roam free. 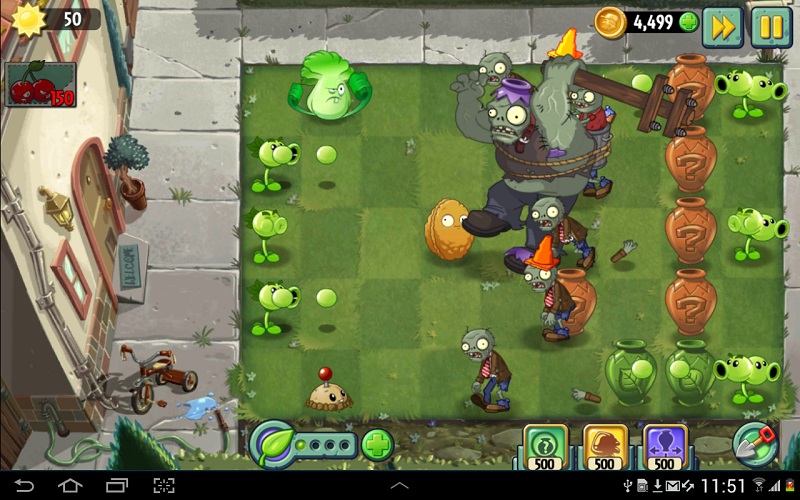 Plants vs Zombies 2 is a hilarious, action-fueled shooter, where zombie leader Dr. Zomboss has strengthened his horde and rebuild suburbia as a zombie utopia. But hope remains, as plants decide to retaliate against the malevolence of Dr. Zomboss and claim back their world. You can play both as zombies or as plants. 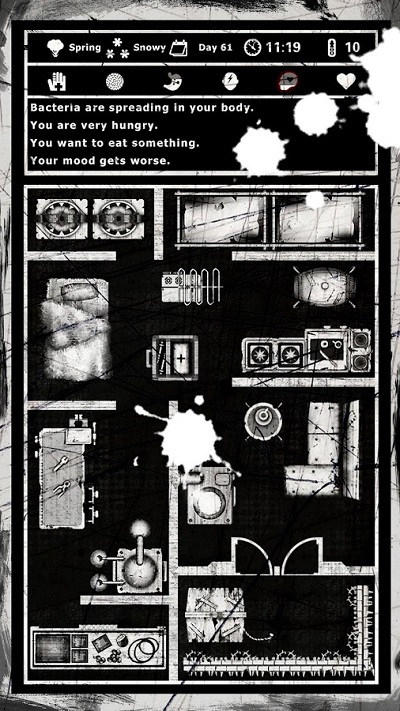 Nostalgic about interactive fiction? You know, those types of games which allowed players to use text commands to control characters and influence the environment. While these games were quite popular in the 80s and 90s, the good news is that they haven’t gone extinct in the modern era.

Buried Town is a unique hybrid of zombie survival games and text adventure game where you, as the player and your trusty dog companion have to survive until the very last day on the battleground. In this basic zombie game, gamers are tasked to clean up buildings infested by crowds of zombies. Just touch the screen to aim and shoot. Graphics are pretty rudimentary with this title, but you’ll be able to try different weapons and kill different types of zombies as you advance through the levels. 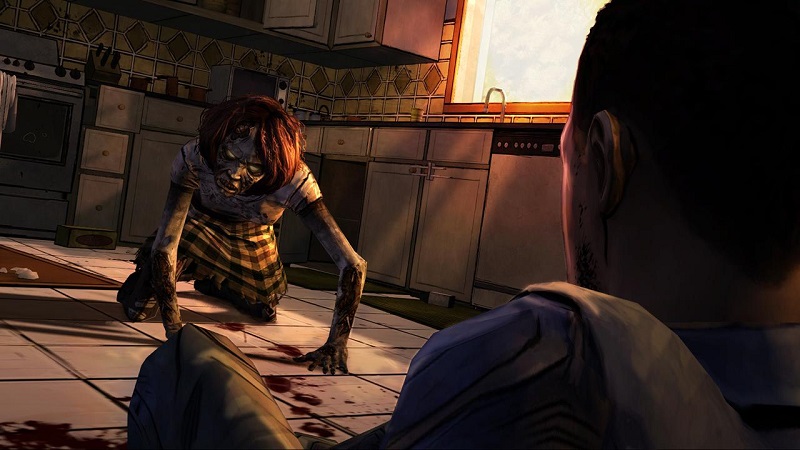 Of course, you can play the Android game which was inspired by the popular show. You are Lee Everett, a convicted criminal who is given a second chance when the world falls into chaos as the zombie outbreaks threaten to eradicate the human species.