I was looking through the Play Store some days ago looking for some new app that might be interesting and I found a column of Best Apps of 2014 that has been pre-compiled. I went in to take a look at some of those apps. It looked interesting and some of the apps were very well-known. However I didn’t gave them a fair chance earlier. Since most of you would be interested to know what qualifies to Google as App of the Year award (looking at you, devs), here is a list of 20 of those Apps that seemed to stick out the most to me. 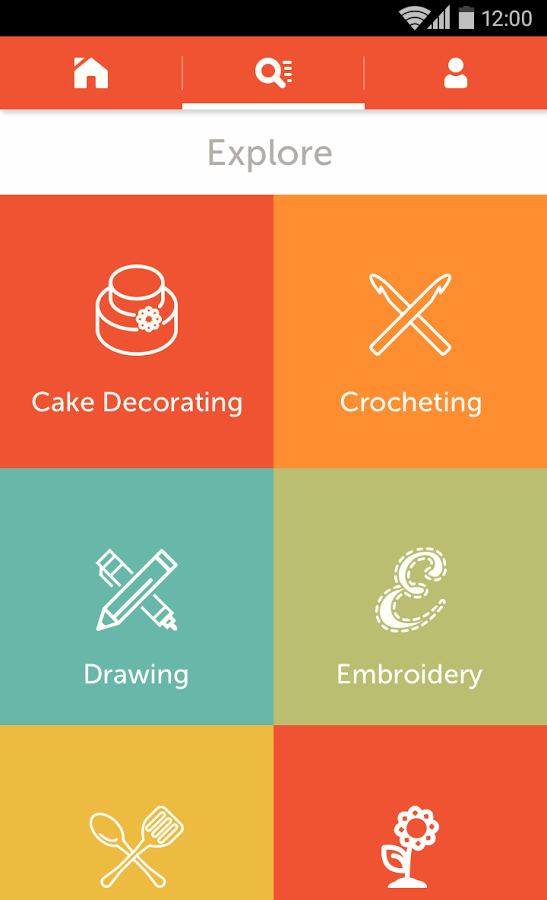 Craftsy is a powerful learning application that gives lessons on how to turn your ideas into reality. With its large database of useful and innovative video classes on photography, knitting, DIY tutorials and other activities, you can finally complete that project you’ve been putting off all year. Not sure what to gift your niece on Christmas? Learn how to knit on Craftsy and give her a hand-made sweater. 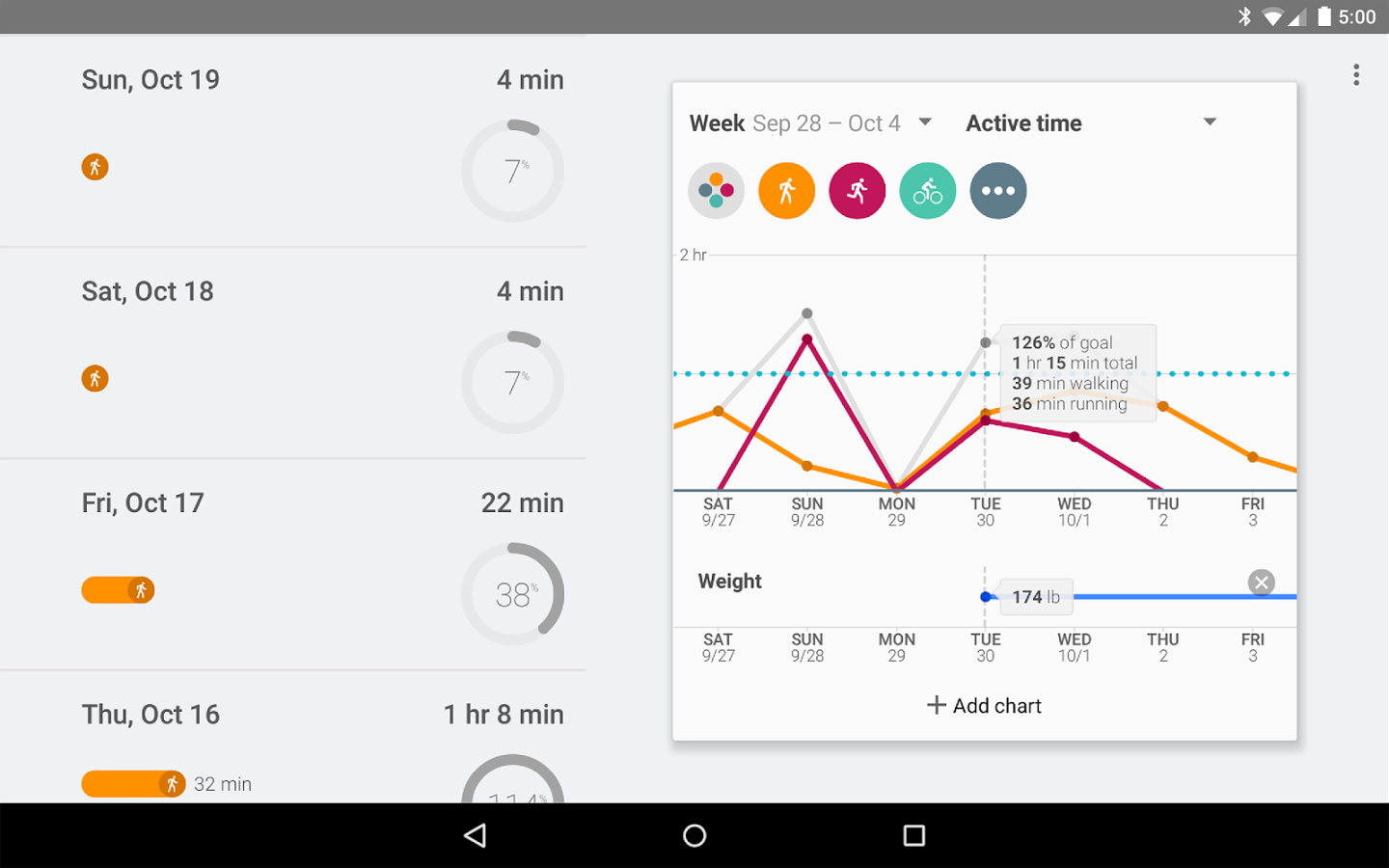 Announced around the same time as Android Lollipop, this app has come a long way since its initial announcement at Google I/O. Although the idea is still the same: collect and show data from various fitness apps and show your overall activity throughout the day. This app is compatible with Android wear devices as well as third-party fitness bands and apps. Let’s get your feet in motion! 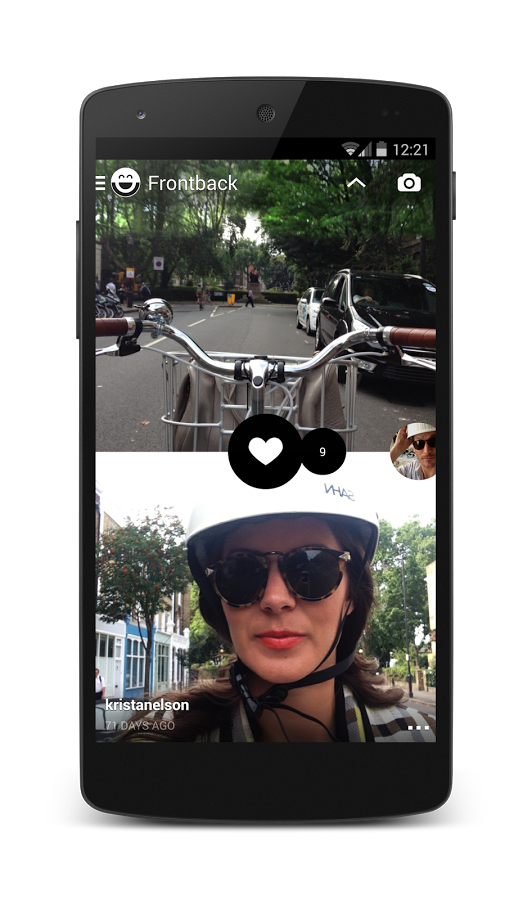 While at first glance this may seem to be just another camera app, what sets it apart is the ability to capture from both the cameras at once. Hence the name Frontback. In terms of camera functions, that’s all it can do currently. However its more than just a camera app. It’s more like a social app. You can share your pictures with the whole community and see theirs on a news feed specially designed for this. 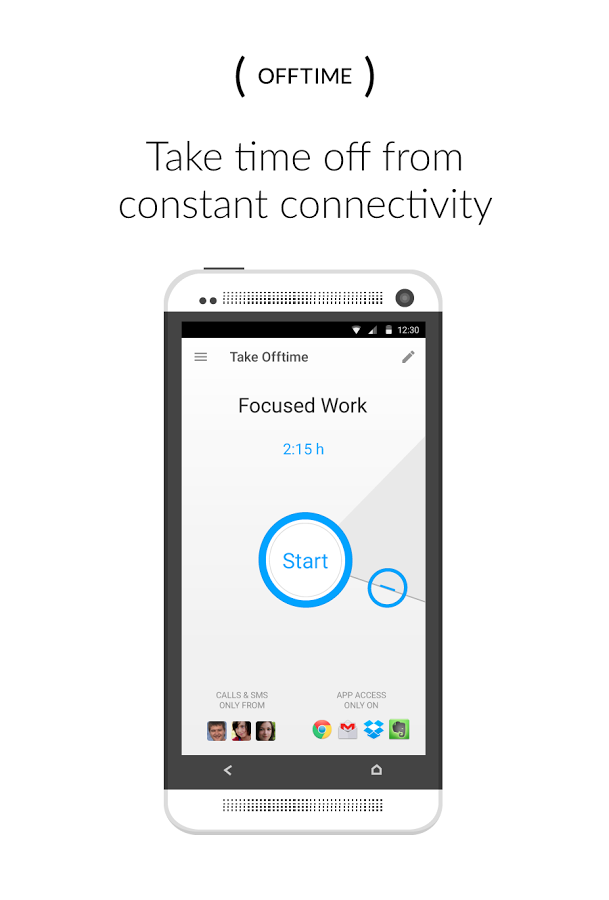 Right now, at the time of writing, I was using this app to help me steer through the unwanted notifications from Whatsapp and Facebook. If you are on Lollipop, you probably won’t be needing this since you can choose your quiet hours. But this app adds more features on top of just that. You can set multiple profiles each one having different priorities. A must for doers! 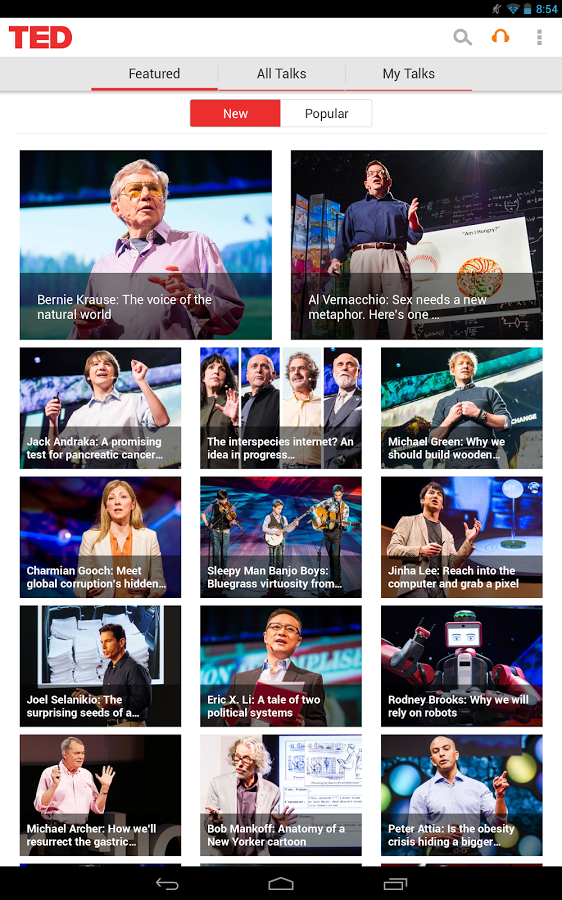 Well, who doesn’t know about TED? It’s a good source for philosophical as well as controversial ideas that are presented in a nicely baked speech from many effluent speakers and people all around the globe. The official Android app of TED gives you the freedom to view any of the latest inspirational talks. Good to kickstart the New Year with some good ideas and inspiration.

Those are just a few of the apps that stood out to me. If you’d like to see the list I pulled these from, visit the Play Store page here. 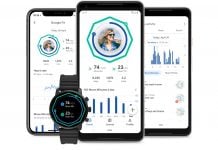 Google Fit is getting an update, improved features, and a makeover 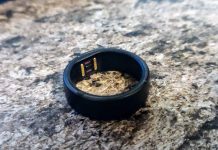 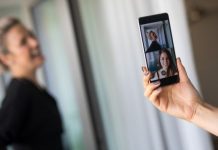