“The flagship Samsung experience for 2021 is not only powerful, but it’s gorgeous, too. It looks unlike any of its predecessors on the surface and we couldn’t be happier.

Internally, the phone is as about as powerful as they come, and should be more than sufficient for the needs of pretty much anyone. Whether you’re gaming, snapping ultra-wide photos, recording 4K video, or just hitting up your social media platforms, the Galaxy S21 is here for it.

Key features for the phone include a 6.2-inch AMOLED display, at least 128GB storage, and an all-day 4,000mAh battery. You’ve also got an amazing camera setup, 8GB RAM, a monster of a processor, and an improved in-display fingerprint reader.” 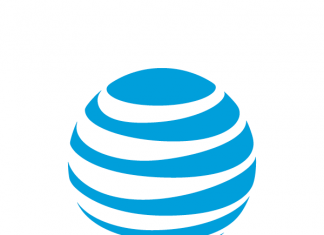