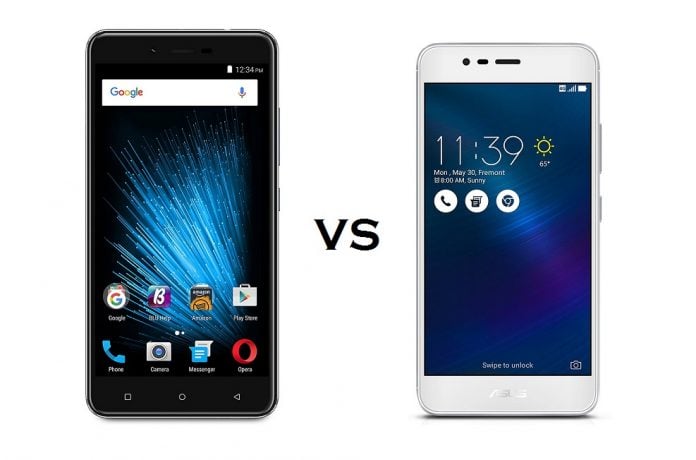 Premium smartphones tend to grab the biggest headlines in the news and media, but today’s budget handsets shouldn’t be skipped over lightly. If you have $150 at your disposal you can actually grab a pretty decent handset and be able to do everything you need to do on it.

And sometimes these budget phones will even come packing features that some high-end devices would be jealous of. Today we picked out two worthy budget smartphones which we believe are worthy of your attention.

So if you don’t want to spend premium on a handset, but still want a decent phone, you have the option to turn to devices like the Blu Vivo XL2 or the ASUS ZenFone 3 Max (among others). In what follows we’ll reveal their strengths and weaknesses, so you can decide which one would be suited to your needs. 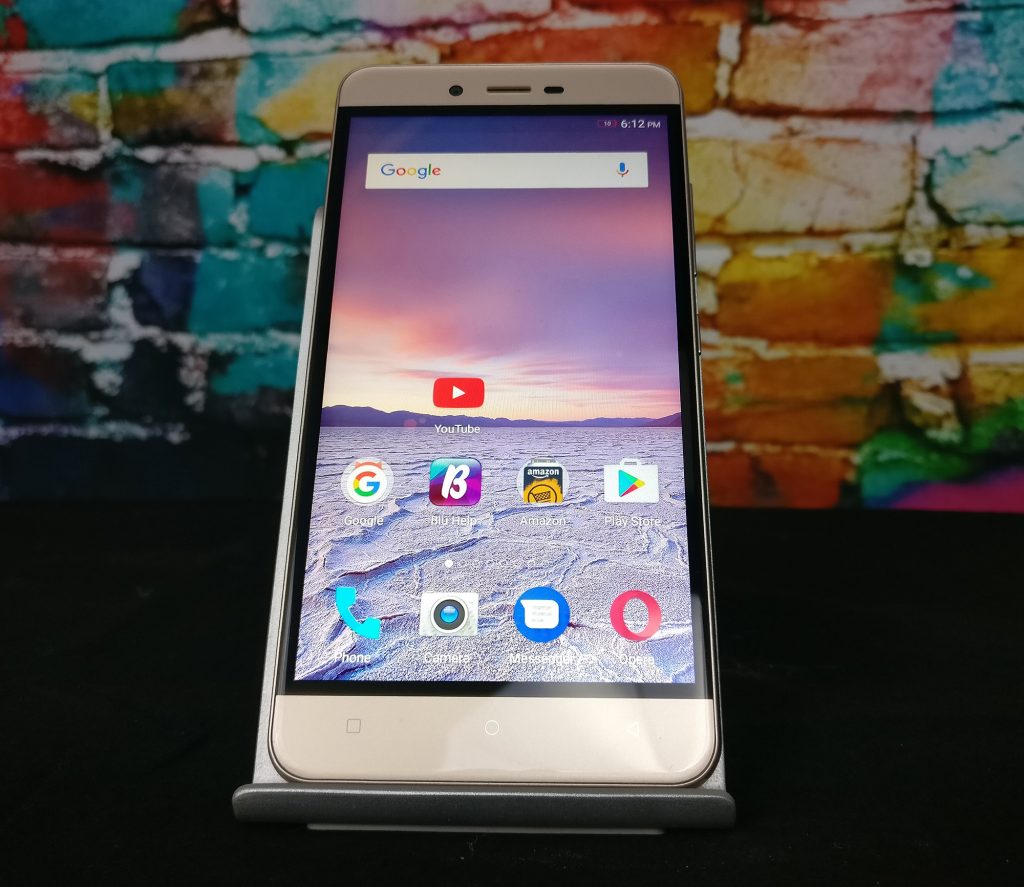 Users who prefer larger phones will probably go for the Blu Vivo XL2 instead of the ASUS ZenFone 3 Max. However, both phones offer a pretty spacious display that can accommodate most of daily tasks.

In our review of the Blu Vivo XL2 we found that text can get a bit blurry if you bring your device in close proximity to your eyes. Nevertheless, with normal use you should be fine, unless you step out into the sunlight, in which case you might have a bit of trouble discerning what’s on the screen.

We should also point out another quirk – the display tends to shift towards red temperature, so expect to experience some color dissonance.

As for the screen on the ASUS ZenFone 3 Max, it should be quite similar given the low-end resolution and low ppi count. 720p is the standard resolution for most budget phones, so we aren’t too surprised these phones don’t come with spectacularly crisp displays. 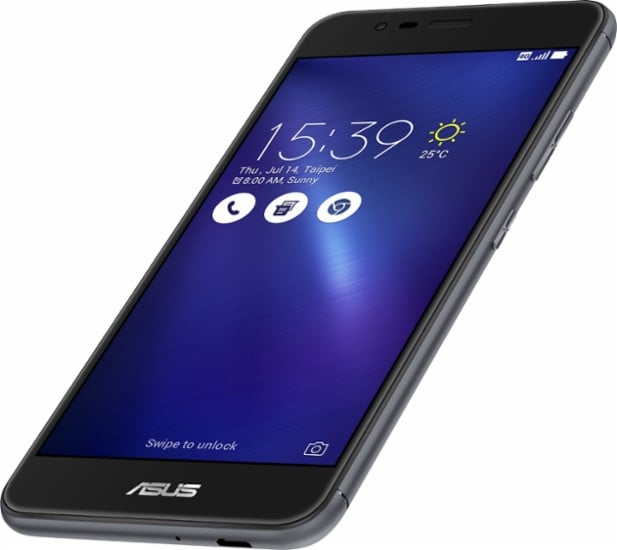 Both phones are powered by two slightly different variants of the MediaTek MT6737. The one inside the ASUS phone is a quad-core 1.25 GHz Cortex-A53, while the Blu one is a somewhat improved quad-core 1.4GHz Cortex-A53 CPU. This means you should see similar performance on both devices.

Don’t expect them to be uber fast. Nevertheless the chipsets onboard will be able to support standard activities like browsing the web or playing a game.

The Blu Vivo XL2 comes with 3GB of RAM out of the box, while the ASUS ZenFone 2 offers a choice between 2GB and 3GB of RAM (which is a bit more expensive). 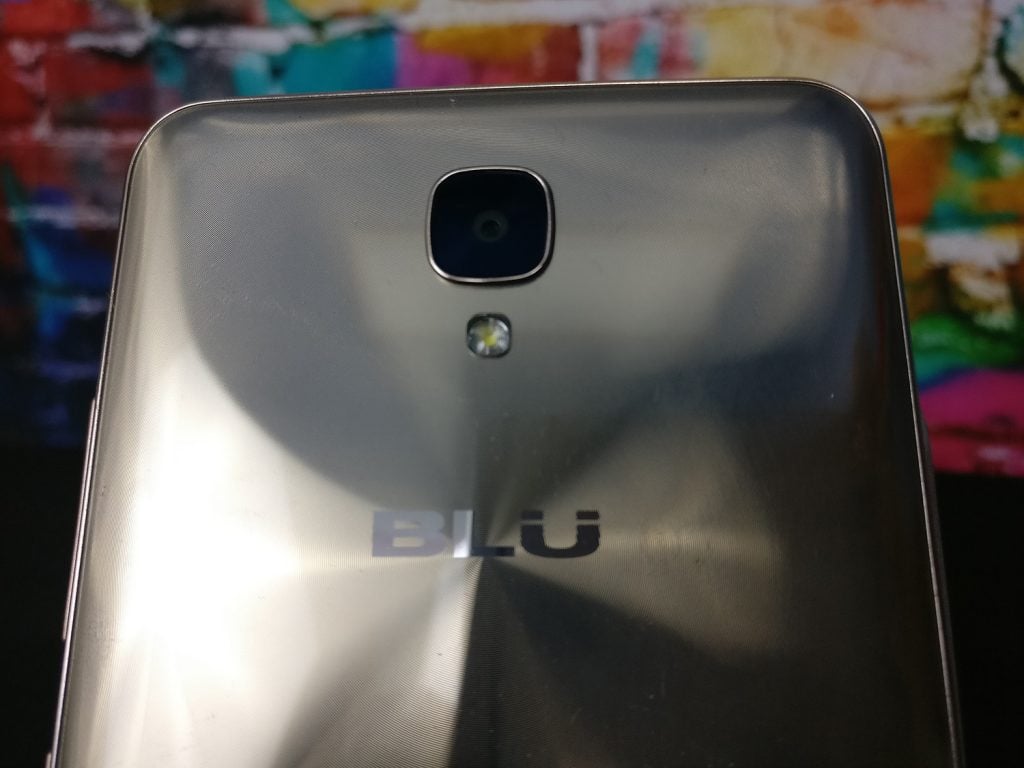 Budget smartphones such as these two won’t blow anyone away in terms of photography, as they deliver the standard package.

Selfie lovers will probably be more inclined to choose the Blu phone over the ASUS one, since the former takes advantage of an improved 8MP self-portrait shooter. Both models run Android 6.0 Marshmallow, with little chance of ever seeing the Android 7.0 Nougat update. That’s the sad truth, most Android OEMs don’t bother updating their lower-specced devices, although there have been some exceptions like Motorola.

Anyway, Blu has made a few changes to Android we found peculiar and unnecessary. For example, quickly sliding left on the lockscreen will reveal plenty of toggles inviting you to access things like clickbait articles (eww), top stories, a media player, RSS feed and quick settings.

Also, the Blu Vivo XL2 ships comes with the Carefree launcher onboard, which lacks an app drawer – a feature that a lot of customers won’t welcome.

As for the ASUS ZenFone 3 Max comes with ZenUI 3.0 out of the box, which adds a few tweaks of its own – like the ability to see weather updates in the form of real-time animations. Even so, the heavy overlay doesn’t seem to put a big tool on overall performance.

Battery is one of the ASUS ZenFone 3 Max’s biggest strengths. So if you want a phone with a huge powerhouse to last you a full day (and even more – depending on usage), the ASUS device is for you.

By contrast, the Blu phone takes advantage of a more modest 3,150 mAh battery, but given that behemoths like the Galaxy S7 live off a 3,000 mAh power source, we’re certain the Blu Vivo XL2 will last you plenty.

We should also mention here, the ASUS ZenFone 3 Max has a fingerprint scanner (on the back) and a dual SIM option, while the Blu phone doesn’t taken advantage of such an authentication system.

The ZenFone 3 Max and Blu Vivo XL2 are pretty similar in specs. However, the later does feature a more capable selfie camera and features more RAM and internal storage. On the other hand, the ZenFone 3 Max has a larger battery, a fingerprint scanner (an option often reserved for more premium phones) and doesn’t’ feature any annoying software tweaks