Welcome to In Brief, our periodic podcast which aims to provide you with all of the important things happening in the world of Android.

In this episode we sit down to discuss some of the big news coming out of Google I/O 2018 including Android P, machine learning, and mobile software updates. We also talk about the rumored Pixel watches which could arrive later this year.

It’s our goal to keep these podcasts short; in the future they will be around fifteen minutes or less. Given this was a pretty big week for Google we decided to spend a little extra time opining and speculating. Enjoy!

Why is this episode called .5, you ask? Because we’re beta testing ourselves and doing it in the real world. We’ll iterate and improve and be on track with the formal numbering convention in no time!

Google will introduce up to three Pixel-branded watches this year 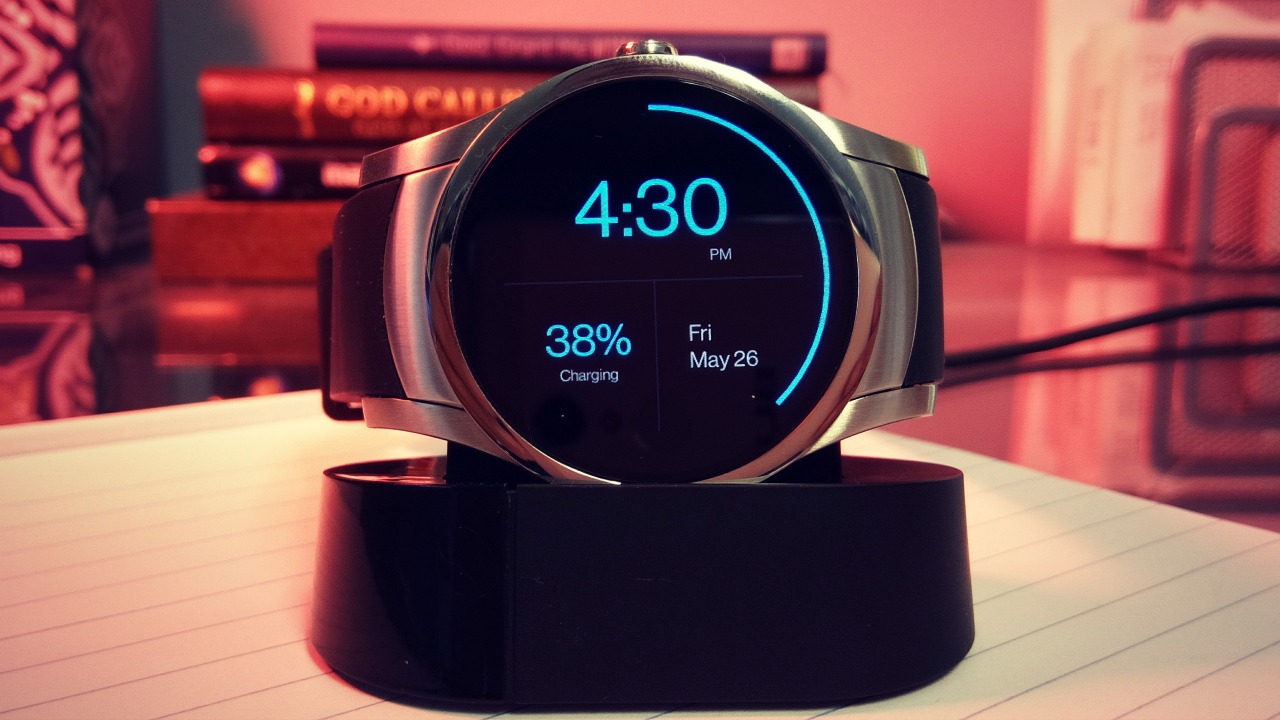 Google to require that OEMs roll out regular security patches 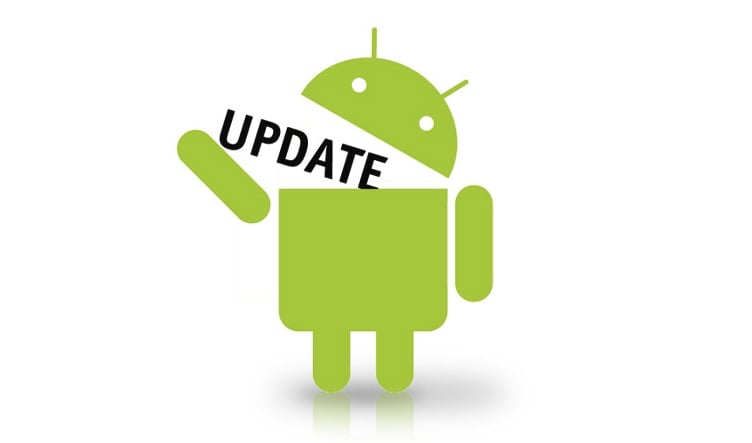 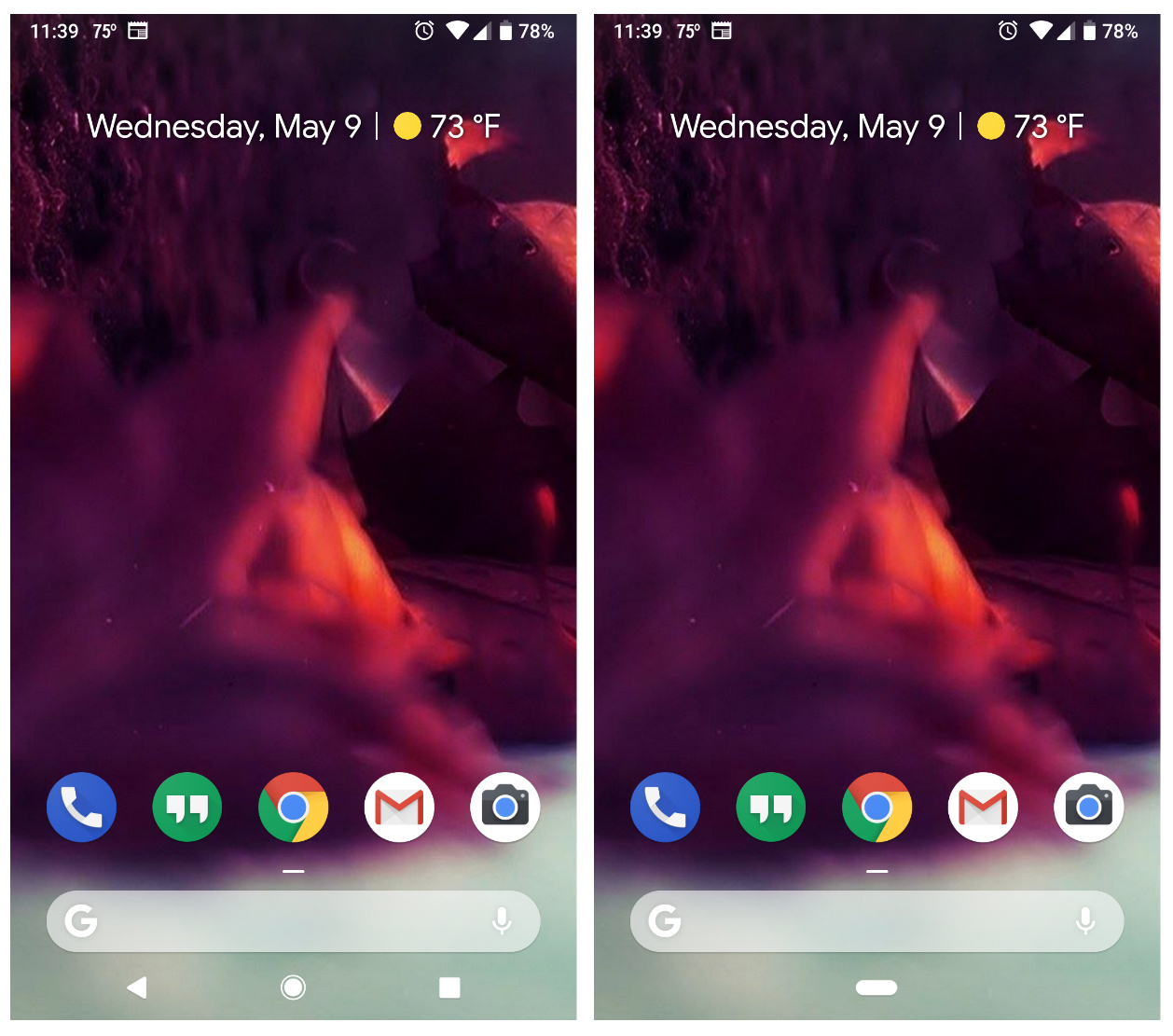