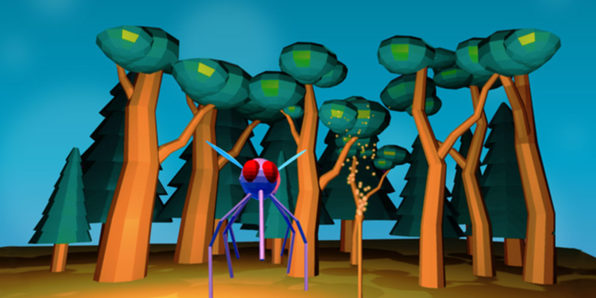 Virtual reality is taking off at an alarming rate, as Facebook (Oculus Rift), Samsung (Gear VR), Google (Daydream View, Cardboard), and HTC (Vive), among others, are now in the mobile VR market. And the best part of it all is that even old games such as the beloved “Duck Hunt,” once designed for Nintendo with a gaming trigger, is now available on Gear VR such that old-school gamers can relive the action in a new-school gaming environment.

But, chances are, if you’re reading this post up to now, you’re interested in VR gaming beyond a surface appreciation. You love VR gaming and want to craft your own gaming experiences for you and others to enjoy. Today’s Deal of the Day is designed to get you from where you are to where you want to be. 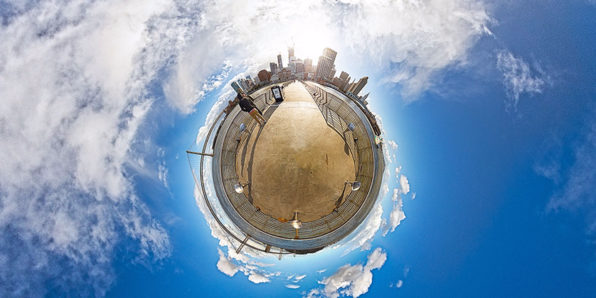 Called The Complete VR Development Bundle, it consists of 5 courses, 53 lessons, and 13 hours of coursework, with insight on how to use the A-Frame open-source library, learn about Spatial UI, how to build VR games from scratch, work with 360 VR photos, WebVR, introduction to coroutines, build a flying platform, study VR eye raycaster, randomization of trees, scale, and rotation, and more, all in Unity.

The above may sound overwhelming to you, but don’t let it. Building Unity VR games is an arduous effort, but of course, it’s VR gaming after all – so there’s the fun element. You’ll create an immersive and spooky game in virtual reality, and appreciate the fun of 360-degree photos and how to achieve that immersive effect. While you could pick this up for the original retail price of $377, we’re offering it to our readers for $34, $90 off the original price. At this price, the deal won’t last forever. 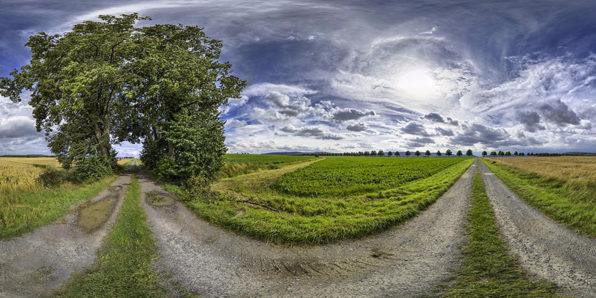 If all this has your mind wanting more, then head on over to the link above and purchase your Unity VR gaming bundle. Your love for Unity VR gaming has just started; we can’t wait to see you take VR gaming to the next level. 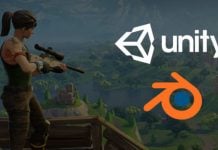 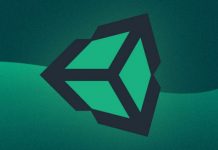