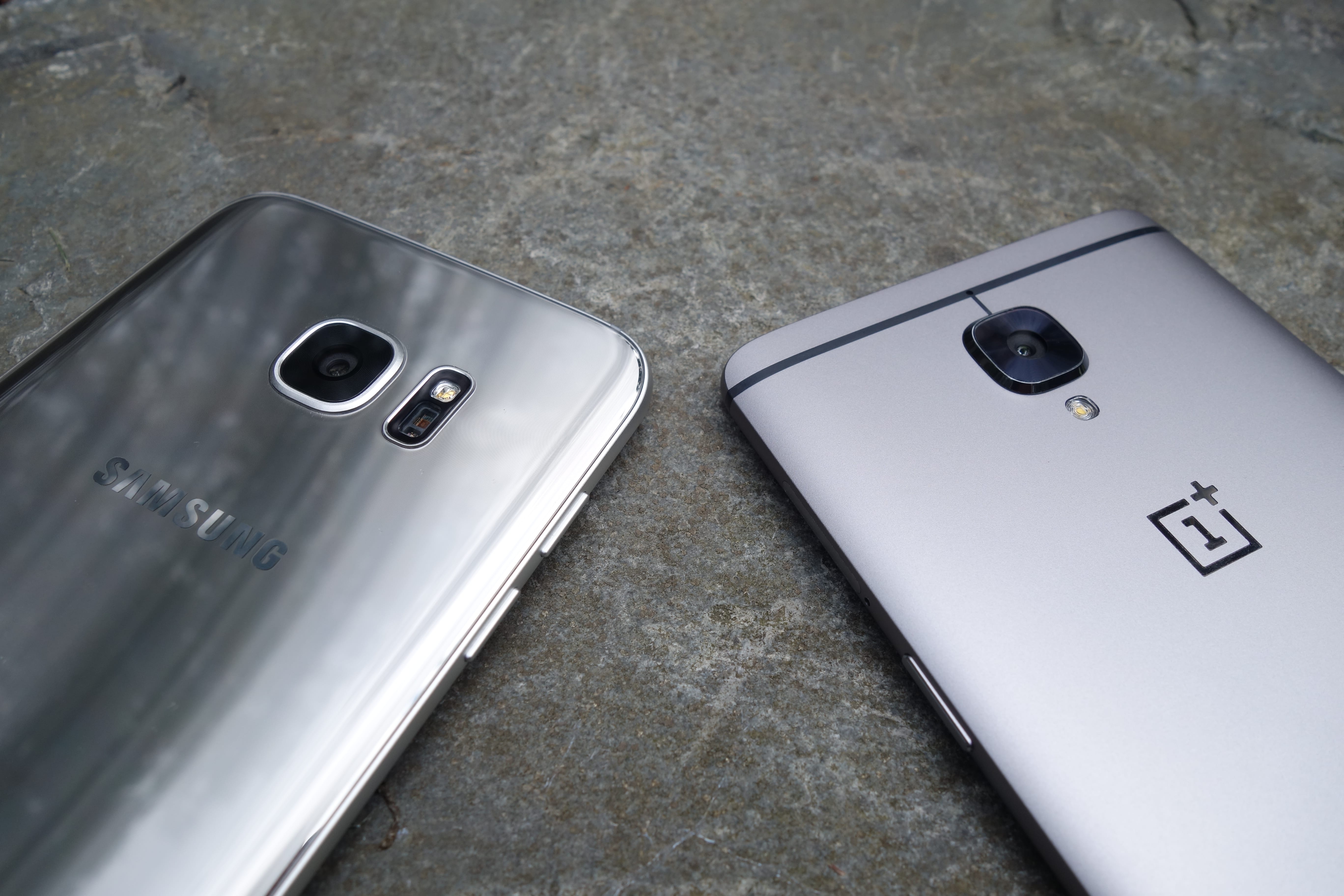 It’s pretty impressive that we can compare the OnePlus 3 to high-end flagships, like the one many users would call the current king of Android phones – the Galaxy S7 Edge. Despite the “Never Settle” slogan, OnePlus’ initial flagships showed distinct compromise compared to the best of Android. However, its third refinement almost obliterates that gap.

…but then, those are just words. Is the proof really in the pudding? Today we’re seeing if it is, at least, in regard to camera quality. As a reminder, Samsung pulled all the stops with the Galaxy S7’s 12MP, f/1.7, 1.4 µm sensor. These top specs coupled with its lightning quick Dual Pixel auto-focus makes it very difficult for anyone else to keep up. Can the OnePlus 3’s 16MP, f/2.0, 1.12 µm camera can hold a candle to Samsung’s goliath sensor? Let’s find out how they compare. 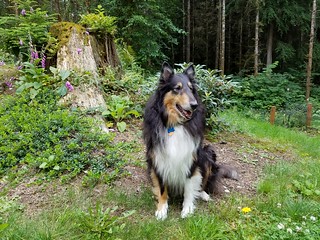 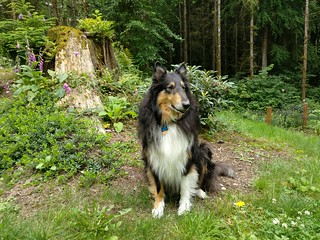 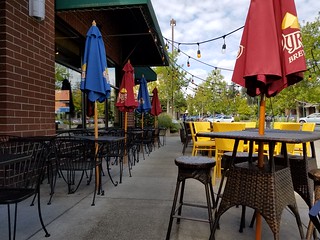 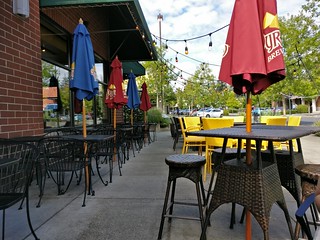 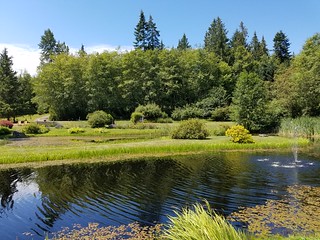 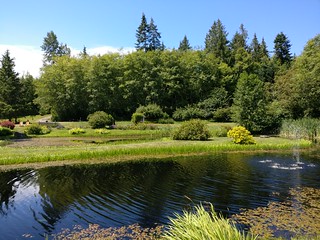 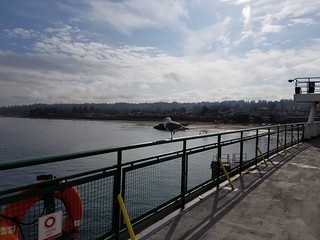 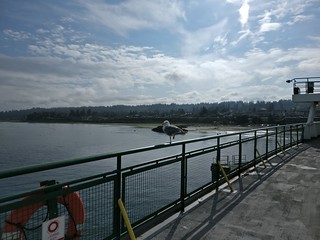 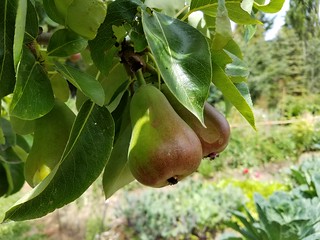 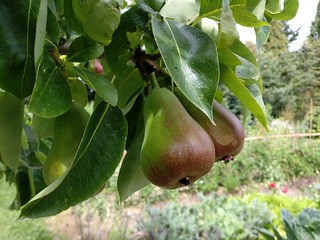 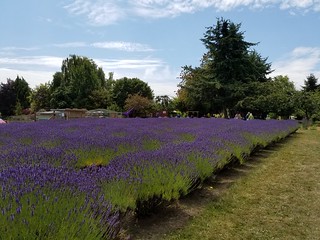 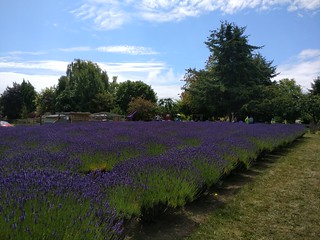 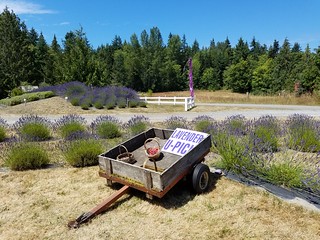 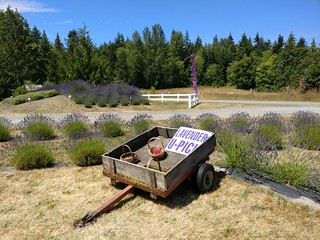 It’s no doubt that both cameras take quality shots that aren’t very far apart. Honestly, at its price-point, I wasn’t expecting the OnePlus 3 to come this close. You generally need a fine eye to catch the subtleties.

One interesting observation is that despite the OnePlus 3’s edge on megapixel count (16MP vs 12MP), many times the S7’s shot was sharper. In some cases the S7 also had a significantly brighter image. This was most apparent on the second-to-last lavender farm pics (set #6). But this could be differences in HDR methods. I actually feel like the S7’s HDR in the case of set #6 is a bit too aggressive (almost artificial). The OnePlus 3’s coloring was more true to life (notice that the sky in the OP3 image is more blue). The fourth set (deck of a ferry overlooking a shore) has a similar result.

Although, this isn’t always the case. I feel like the S7 handled the shot of the outdoor restaurant better (set #2). The objects look clearer and the sky is better defined. I also prefer S7’s shot of my collie, Ian. My final assessment is that the S7 generally edges the OP3, except in cases of full-on sunlight, when the HDR has to work double-time. Samsung’s HDR tech sacrifices accuracy for clarity, which I don’t agree with. 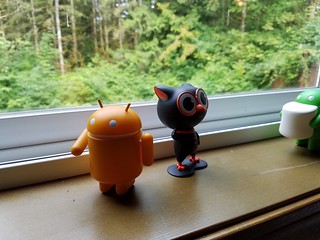 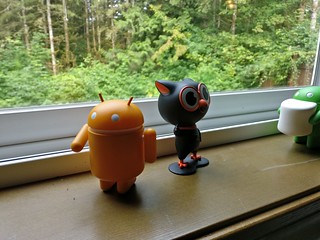 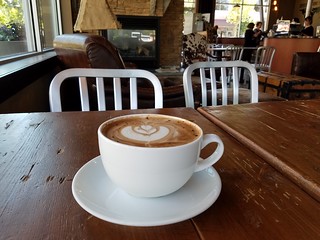 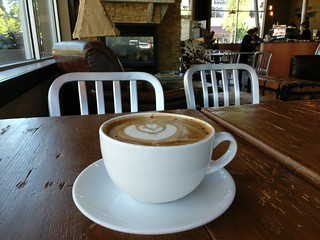 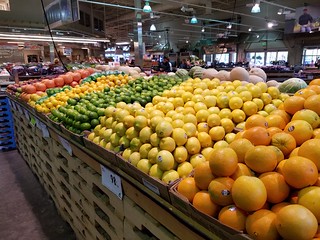 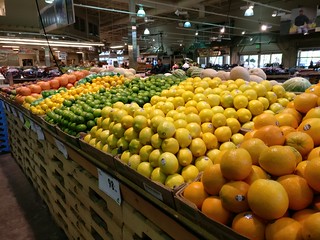 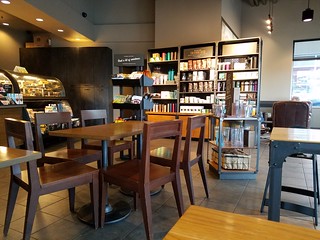 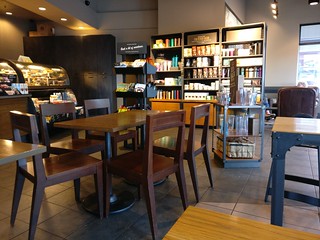 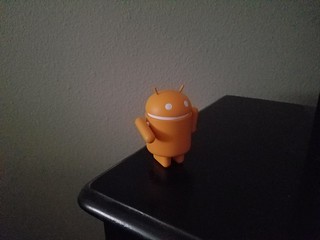 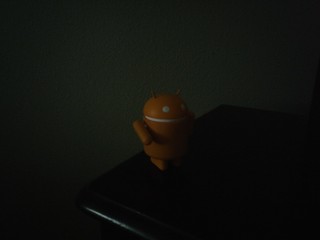 Taking it indoors, we continue to see the trend that the S7’s shots are noticeably brighter. As a reminder, the S7’s sensor has a larger lens opening and larger pixels, so it’s not surprising. In contrast, the OP3’s sensor has more yesteryear specs – f/2.0 aperture and 1.12 µm pixel size. So on paper, the S7 should wipe the floor with the OP3 indoors, but this isn’t necessarily the case.

For instance, while I think the OP3’s image in the second set (coffee mug) is dull, the S7’s image in the next set (fruit) is less contrasted. So it’s just a toss-up on what’s better and may just be preference. That said, I’d give it to the S7 for being consistently sharp (it’s noticeable in the fourth set). Sensors struggle less when they can bring in more light. And in an extreme low-light situation (last set), the advantage is clear.

I’m blown away that the camera of a $400 phone can stand toe-to-toe with the finest from Samsung. I was not expecting it to be that close, and in several cases, I prefer the OP3’s result. Kudos to OnePlus. However, if you frequently take shots in low light, the Galaxy S7 has the clear advantage there. The fact of the matter is that the gap in performance between these two phones is no where near as wide as the gap in price, and I love that.

Do you agree with our camera analysis? Which phone do you think does it better overall? If you haven’t, also check out our OnePlus 3 written and video reviews.