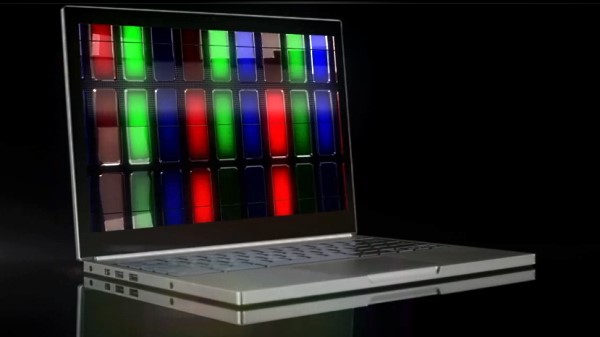 In a new drool-worthy leaked video, we’re seeing some leaked info on the Chromebook Pixel. The notebook is entirely designed by Google, and features a 2560×1700 resolution, as well as a full touchscreen, and – by the renders – looks quite sexy.

While the video is a lot of feel-good imagery and flowing poetry, the idea is pretty cool. With a tagline of “designed by Google, down to the last pixel”, the video was leaked onto Google Plus by developer Francois Beaufort (who is no stranger to leaks). The video has since been removed, but you know what they say… once on the internet, always on the internet.

Check out the video below, and let us know what you think.