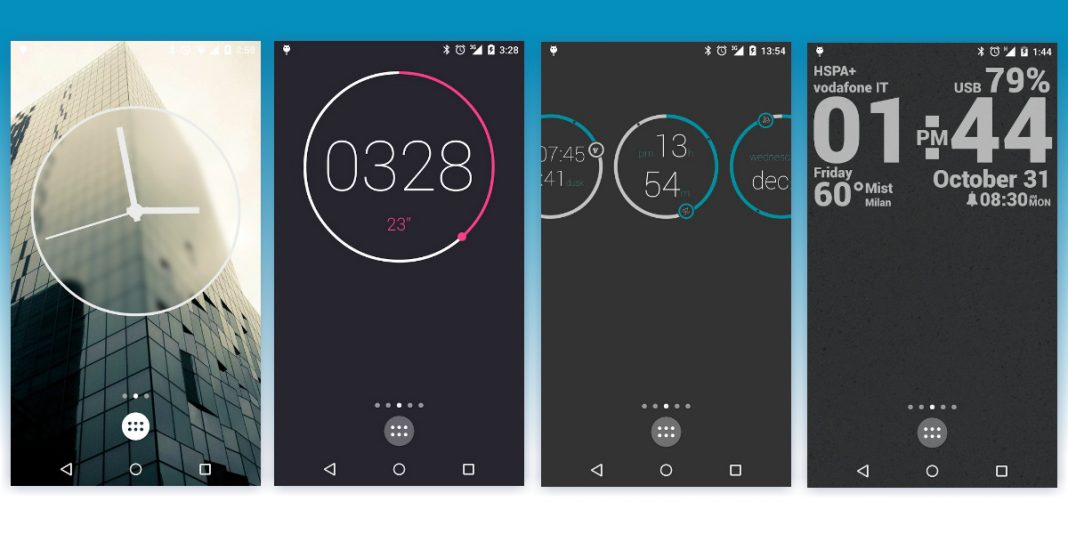 Have an Android phone that could use some freshening up? There’s nothing wrong with the performance, but you’ve just gotten a little bit tired of how it looks and feels. Fear not, one of the best things about the platform is that it allows for all sorts of customization. In fact, it has been one of our favorite things about Android since launch. Let’s customize your Android.

The first thing you might want to consider doing is installing a custom launcher. There are plenty of them around and they don’t require too much effort to get them going. Although we’ve long been a fan of Nova and Nova Prime, there are some others out there which do some incredibly cool things.

Assuming you’ve already gone the route of a new launcher, or don’t care to, we’re going to share a handful of other Android apps to help liven up that phone. Note that this is only one half dozen titles to get you started and is by no means meant to be an exhaustive list. Rather, it’s six apps to get you headed in a new direction with your phone.

This all-in-one app combines live wallpapers and widgets with your phones launcher to create unique designs. Included in the bundle are skins, shapes, gradients, customizable text, and much more. It’s like having someone dump a box of delicious ingredients on your counter and letting you put togther a meal of your choosing.

Take a look through the Google Play Store and you’ll find all sorts of incredible apps and plugins to help. It’s not hard to go it alone, but some of the preset designs are downright irresistible. Pictures don’t do it justice; you’ll need to see some of these in action to truly appreciate them.

Heads up, though, you could find yourself dropping a fair amount of money on this over time. For starters, you’ll definitely want to support the developer and unlock the Pro Key ($3.50 US) version. Then, a dollar here and there starts to add up. All can be forgiven, though, because it’s of the sharpest looking stuff around.

Now that you have a killer home screen you’ll want to customize your Android by tossing some widgets into the mix. That’s where this one comes into play. With KWGT you can careate customized watches in digital and analog design, weather widgets, battery and memory meters, music players, live maps, and so much more.

As you might expect, there’s a bunch of great widgets in the Play Store already waiting on you. Spend a few minutes looking around and you’ll surely see a few things that would look amazing on your phone. Like KLWP, there’s also a paid version for $3.50 that supports the developer and removes the ads.

One of the most popular trends in mobile phones these past few years is minimalism. Whether that’s wallpapers, icons, home screen layouts, apps, or even websites, the current fad is to keep things clean and clutter-free. If you want to customize your Android with something that’s not distracting at all, start here.

Minimalist Wallpaper is a free app that gives users access more than 1,000 minimalistic backgrounds. Some are more basic than others, but pretty much everything you’ll find here is easy on the eyes and won’t distract. You’ve got a host of categories to choose from so paring results down is quick; crop, zoom, edit, and share the wallpaper in seconds. 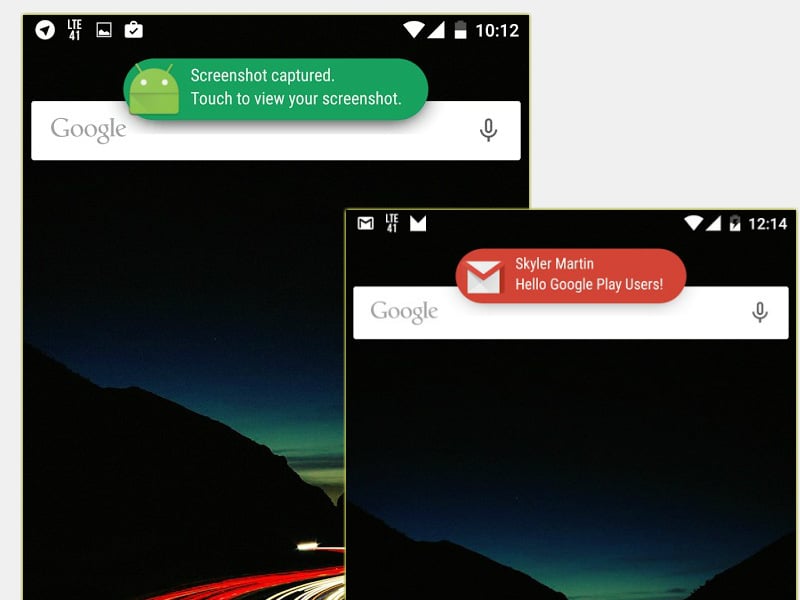 Customize your Android’s way of handling notifications with this free client. Instead of the same stuff that shows up in your top tray, Notify Beta delivers them in a manner that resembles the achievements in Google Play Games. In other words, they’re colorful little bubble that slide down from the top with icons for easy app identification. A quick glance tells you exactly which app is notifying you, listing the message in the process.

Given that not all people use Android 7.0 Nougat just yet, there’s an awful lot missing out on some cool features. One such detail, though, can be yours without any major software updates. Floatify Lockscreen is a free app that gives your phone a lock screen with notifications similar to what’s found in the latest Android release.

Want to send direct replies without waking the phone? Interested in controlling music from the lock screen? This app lets you do both; other options include waking on pickup or pulled from a pocket, heads up notifications, quick access to camera, and an expandable calendar of events.

Our advice: spend a buck on the Pro code and unlock a whole suite of extra goodies, including themes.

Formerly known as ActiveNotifications, this app doesn’t replace your lock screen but, rather, gives you more control over how notifications are treated. Don’t want or need to know of every little social media update, new email, or message? Dial the settings down and handpick which alert you. This is a great way to customize your Android without going crazy on the interface. 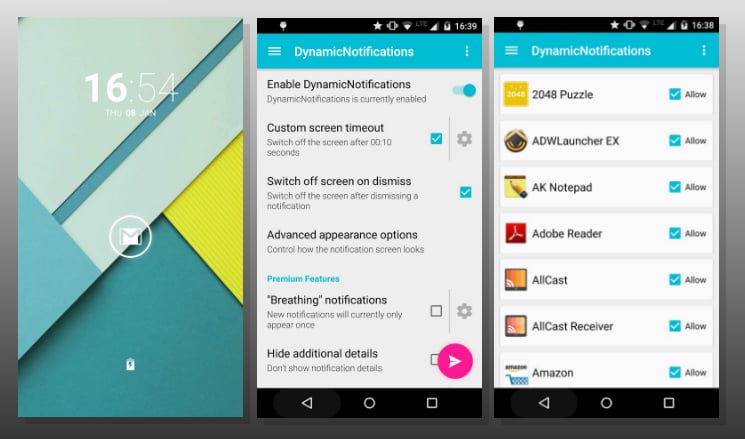 Say goodbye to boring notifications; the free app gives you the ability to adjust appearance (date, color, images, backgrounds) of your alerts. And, thanks to the proximity and ambient light sensors in phones, it won’t bother lighting up when it’s in a pocket, purse, or face down.

For a couple of dollars more we definitely recommend going with the Premium features. Among the details here are breathing/pulsing notifications, “Night” mode, customized timeouts, and hiding sensitive info such as SMS sender. Want the phone to wake to the notifications upon picking it up? That comes with the $2 in-app upgrade, too. 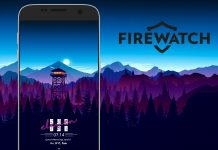