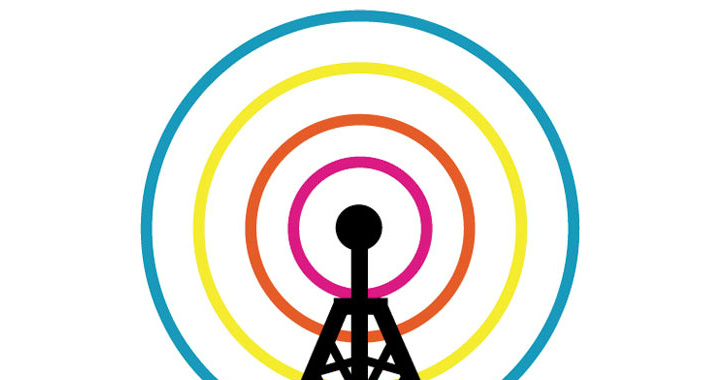 T-Mobile’s John Legere has been on YouTube again, talking about other mobile carriers and overage charges. Unless you’re living under a rock, most of us probably agree that data overages need to be eliminated.

If you go back to the way the mobile phone industry used to be in the early days of smartphones, there was no worries about going over any data cap. There simply wasn’t a reason to use data. Text messaging was the only extra charges you could incur, mainly because most people carried feature phones. They were dumb phones, and the only major smartphones at the time in existence were made by BlackBerry, along with a few others. These relatively expensive devices were some of the only phones that carried integrated QWERTY keyboards or even crudely surfed the Internet. Smartphones were usually reserved for the businessmen or the technologically savvy super geek.

Then came the iPhone. People who were interested in buying the phone stood in lines for hours and waited patiently, for a phone that could surf the Internet at a speed of a little more than a megabit per second. The only negatives were that AT&T was the only carrier to get the handset, and for the first time the customer would really be charged for data usage. Then, a short time later Android was created, and not only did the age of the smartphone arrive, but so did the concepts of pooled data and the now reviled data cap.

Not a single person had to worry much about data usage back in 2007 because the carriers that had Android and Apple phones on shelves mostly just had an unlimited data plan. For example, when I bought my first T-Mobile G1 in 2008,(some people know that as the HTC Dream) I had one rate for unlimited talk, text, and data. I used that plan for all the YouTube videos that I could stream on the edge network.

Increases in smartphone sales, as the technology was adopted, meant that carriers were being overwhelmed with data usage, and the concept of unlimited data began to sour. It would be a while before carriers could upgrade network signal and speeds.

So why all the fuss over the concept of data caps, or overage charges? Why can’t people John Legere or everyone who uses a smartphone just sit back and shut up? There are several reasons for this, and if you ask different people the same question you can get several answers depending on who you ask.

The first reason is that as time goes on, applications are using more and more data. Nowadays, YouTube can stream video at 2K resolution. That’s roughly 7 gigabytes being used per hour of streaming. Data usage will creep up very quickly if you stream HD video. Watch 3 MKBHD videos, our review of the OnePlus One, and the new Star Wars teaser a couple of times, and you’re already at 30 minutes which is 3.5GB of data. Not enough for you to worry about? Try using Spotify or Tidal, at high quality. A single song streaming on Spotify can cost you upwards of 10MB while a high-res audio file from Tidal can be 6 times that amount.

My next point is that application size isn’t what it used to be either. Several years ago, apps were an average of 5 to 10 megabytes. Today the average is twenty, and the maximum size that Google and Apple allow is four gigabytes. Download a few of these and your data limit is gone.

My final reason is that the current rate of data delivery has also increased. Current speeds are 3 to 10 times of what they were in 2007.

The reason that anyone should argue for the end of the data cap as we know it is that the concept doesn’t make sense any longer. The world of smartphones and data usage has changed and the mobile wireless carriers need to change with it.