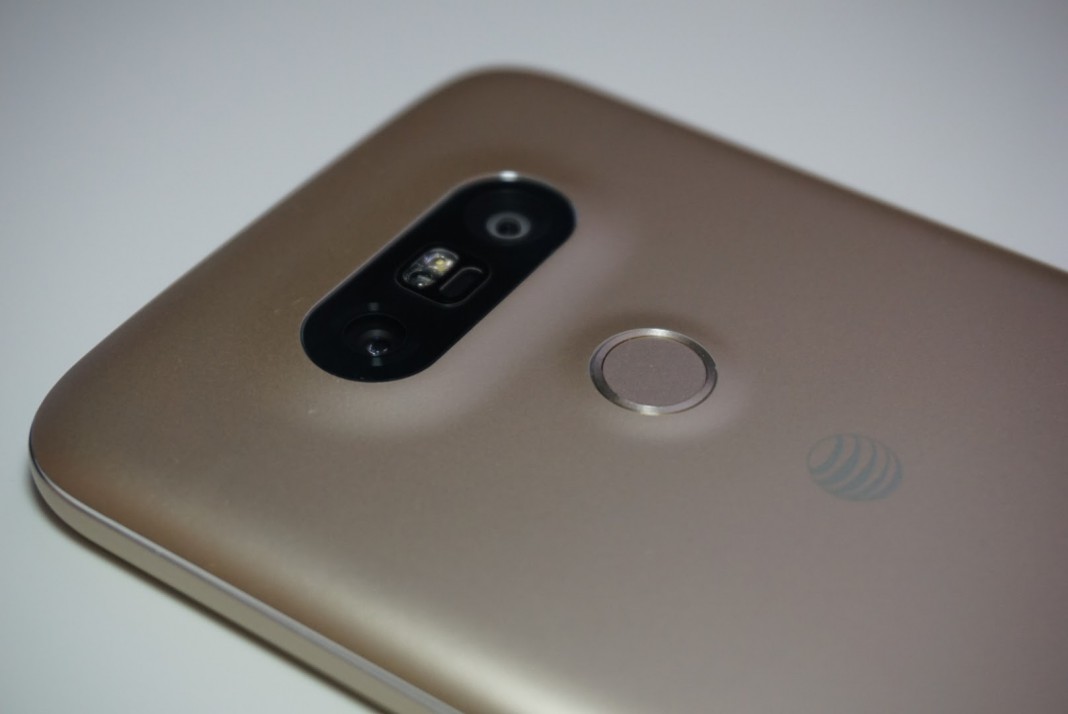 Apparently a few reviewers are getting bad builds of the LG G5, and LG is taking quite the beating for it. Instead of talking about the performance of its latest flagship, many are focused on calling the G5 one of the worst built phones and biggest scams of 2016.

There’s a video posted on Youtube, of a reviewer taking a boxcutter to the G5, and cutting through the paint to reveal what he claims as plastic. If you look closely, there is a layer of primer paint, with the metal alloy body underneath.

A primer (/ˈpraɪmər/) or undercoat is a preparatory coating put on materials before painting. Priming ensures better adhesion of paint to the surface, increases paint durability, and provides additional protection for the material being painted. – Wikipedia

Last I checked in my chemistry handbook, a metal alloy is still metal. Also, primer is not plastic and helps improve the durability of the paint. Automobiles have multiple layers of primer in between the paint and metal surfaces and they’re still made of metal.

In my first few days with the G5, I have received a multitude of questions about the build.

No it does not feel like bare metal. The G5 doesn’t feel like the iPhone 6S plus, Nexus 6P, or iPad Pro I have in my office.

It feels smooth, and is slightly cold to the touch. It is also very lightweight. 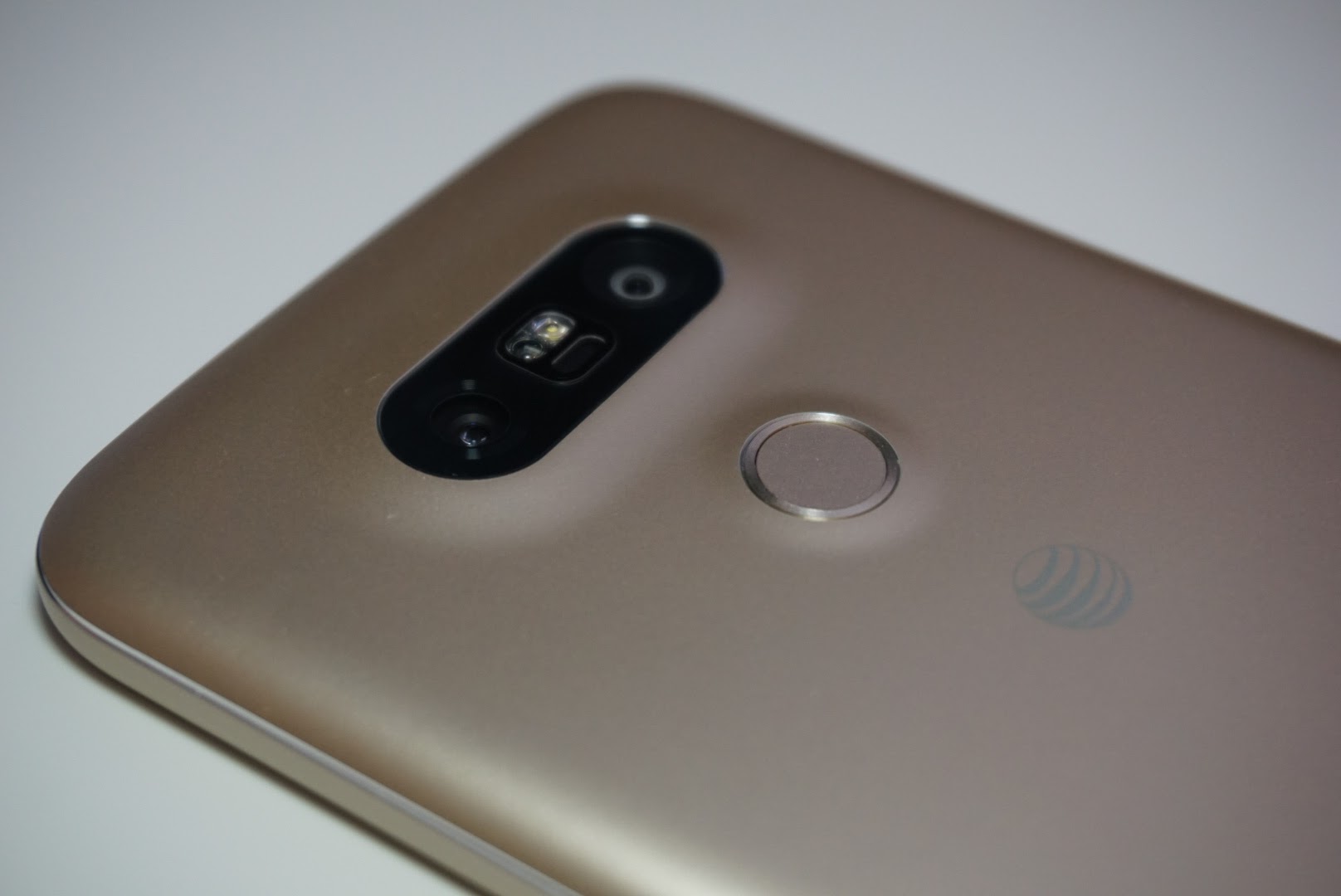 Do the seams line up?

Yes. On my G5 the build is great. I don’t have awkward scratches or seam alignment issues on the device. 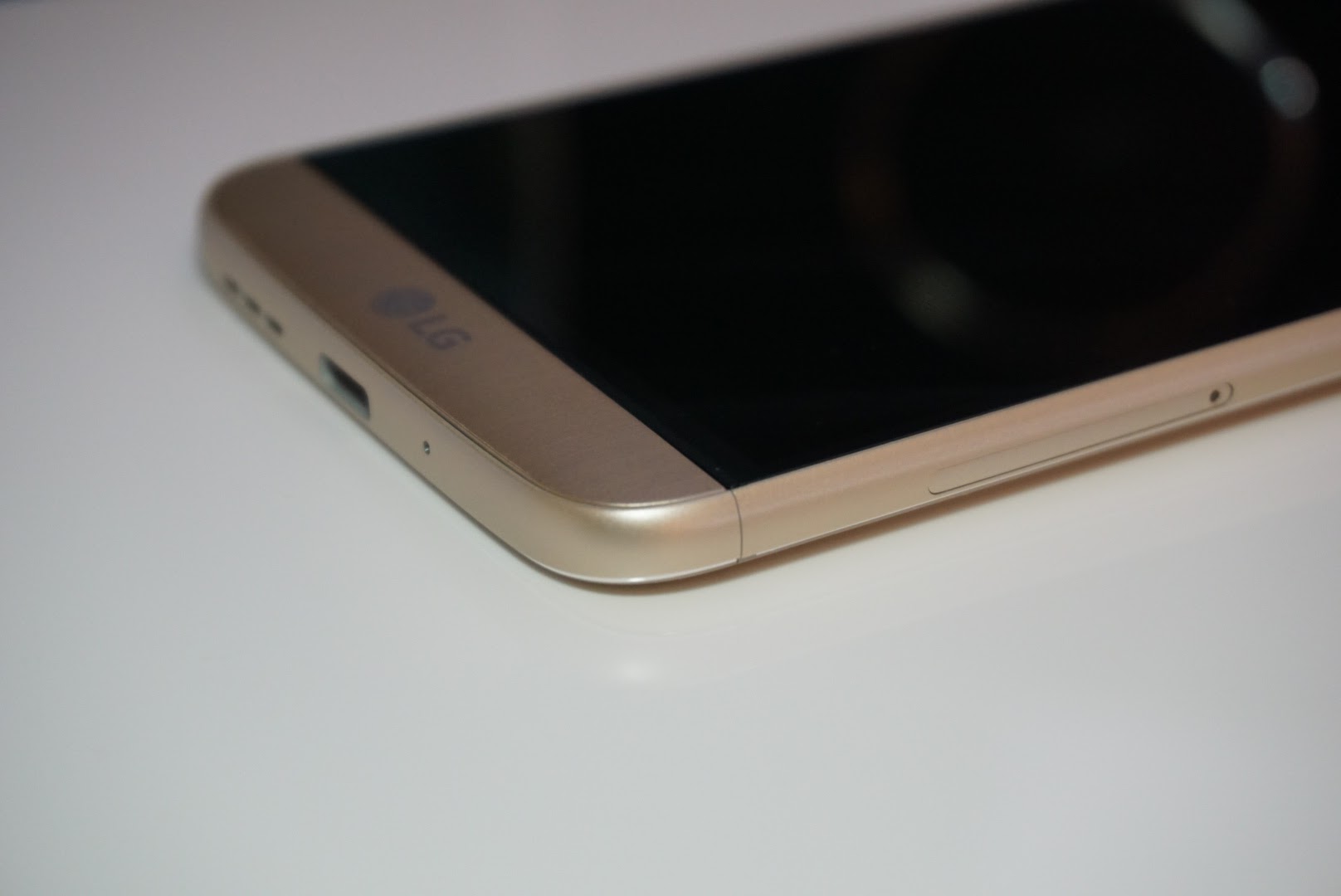 Does the screen bleed light?

Under normal conditions, the display looks fantastic with no backlight bleed. After downloading the app BackLight Bleed Test, and setting the brightness to 100%, there is a little bit of backlight bleed at the top of the display. 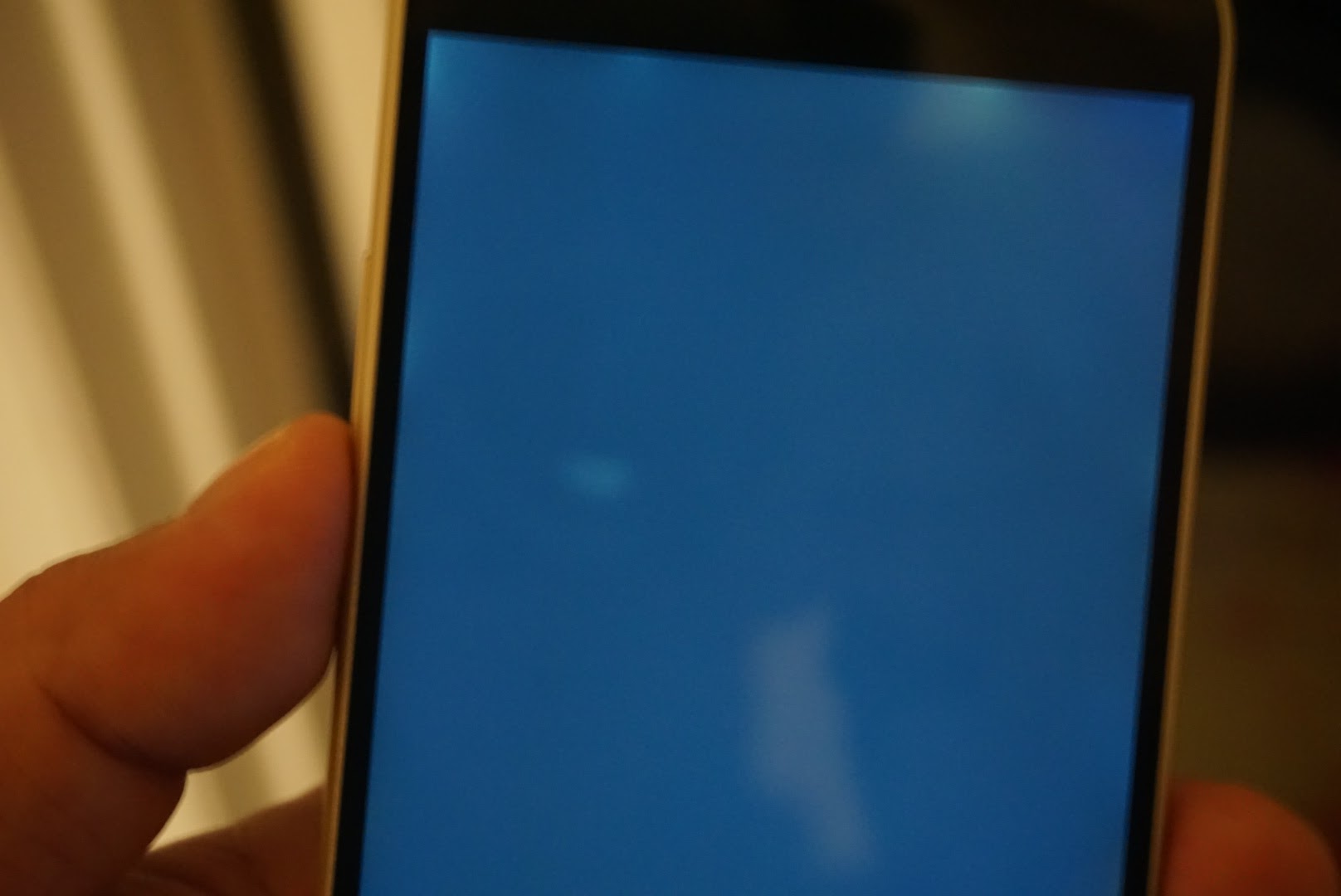 Can you see the pressure points on the display when using it under normal conditions?

None at all. I pressed hard enough to feel uncomfortable putting that much pressure on the display. 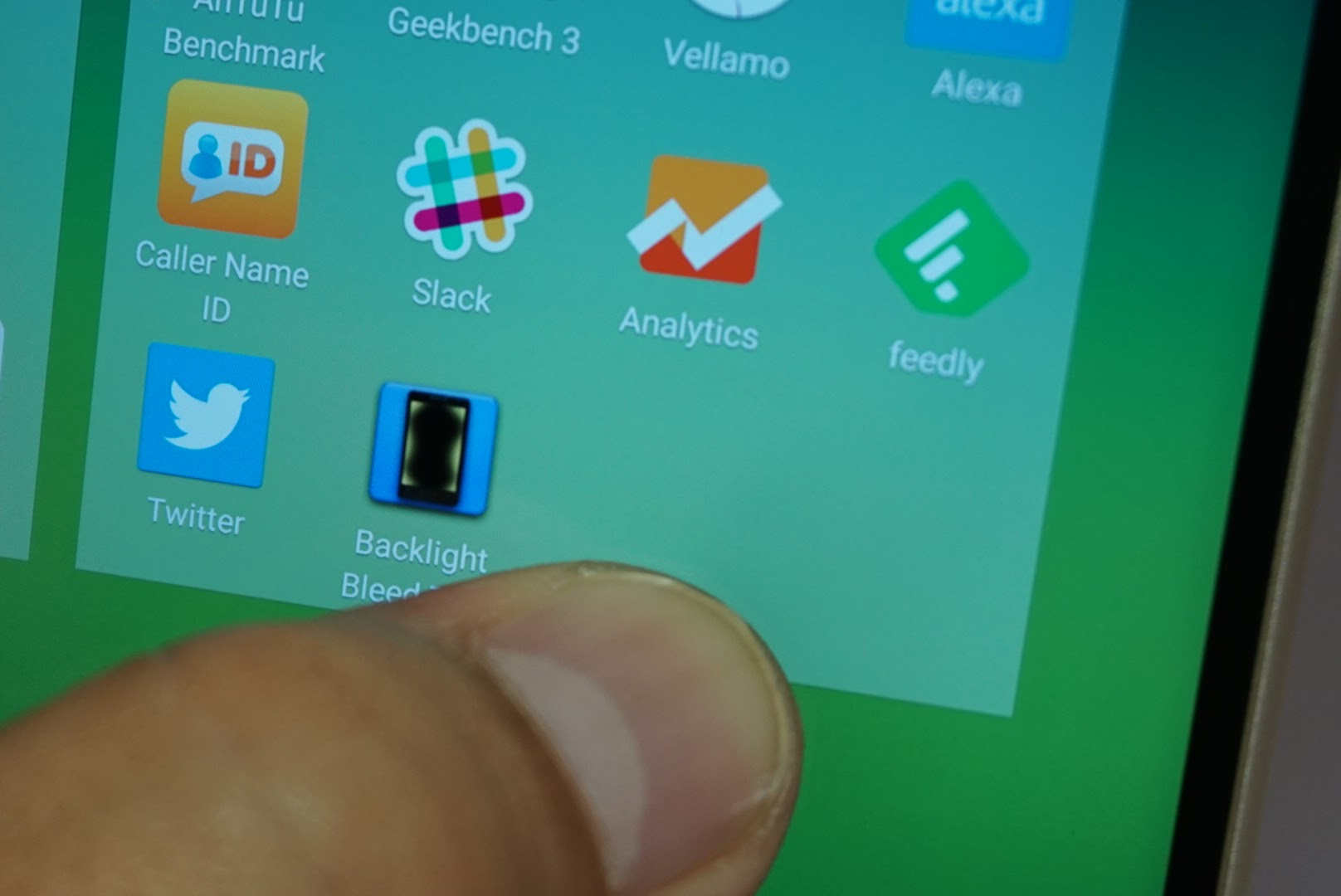 Erica Griffin definitely looked like she had a device that never should have passed through quality control. Some employees in Asia are probably already terminated for letting that device slip through the cracks.

The internet is a crazy place where things go viral without logical thought sometimes. I don’t know how to find statistics on the return rate of manufactured devices with factory issues, but everyone knows the factories are never perfect. It is why we get one year warranties with our devices, to protect us from manufacturer issues. I’m sure many of you have used a manufacturer warranty at least once in your life.

My LG G5 feels great in hand. As stated above, it doesn’t feel like an anodized aluminum phone. Even the LG V10’s metal side rails don’t necessarily feel like “metal”. Instead they feel like smooth rails that have a clear coat over them to protect against corrosion. If you read LG’s advertisement of what the G5 is made from, it states a metal alloy in a variety of colors. In theory, LG could have stated, “an alloy metal body, with a coating of primer, followed by a layer of paint.”

Maybe LG’s marketing team should have thought of differentiating its alloy metal from other devices from Apple and HTC before the official launch. They missed the mark on clarifying what design process LG used, and now the internet has gone crazy calling the phone a fraud. It’s suddenly the worst built phone ever and the mostly plastic V10 has a superior build.

People are missing out on is how great the LG G5 actually feels in hand. For a 5.3″ display the LG G5 is very lightweight, and is easy to use with one hand. At 159g, it is significantly lighter than the heavy 192g LG V10. The build is also a major step up from the LG G4 which was made from all plastic, unless you got the leather backed version. The painted surface is not slippery, and the rounded sides are as comfortable as one can ask for. 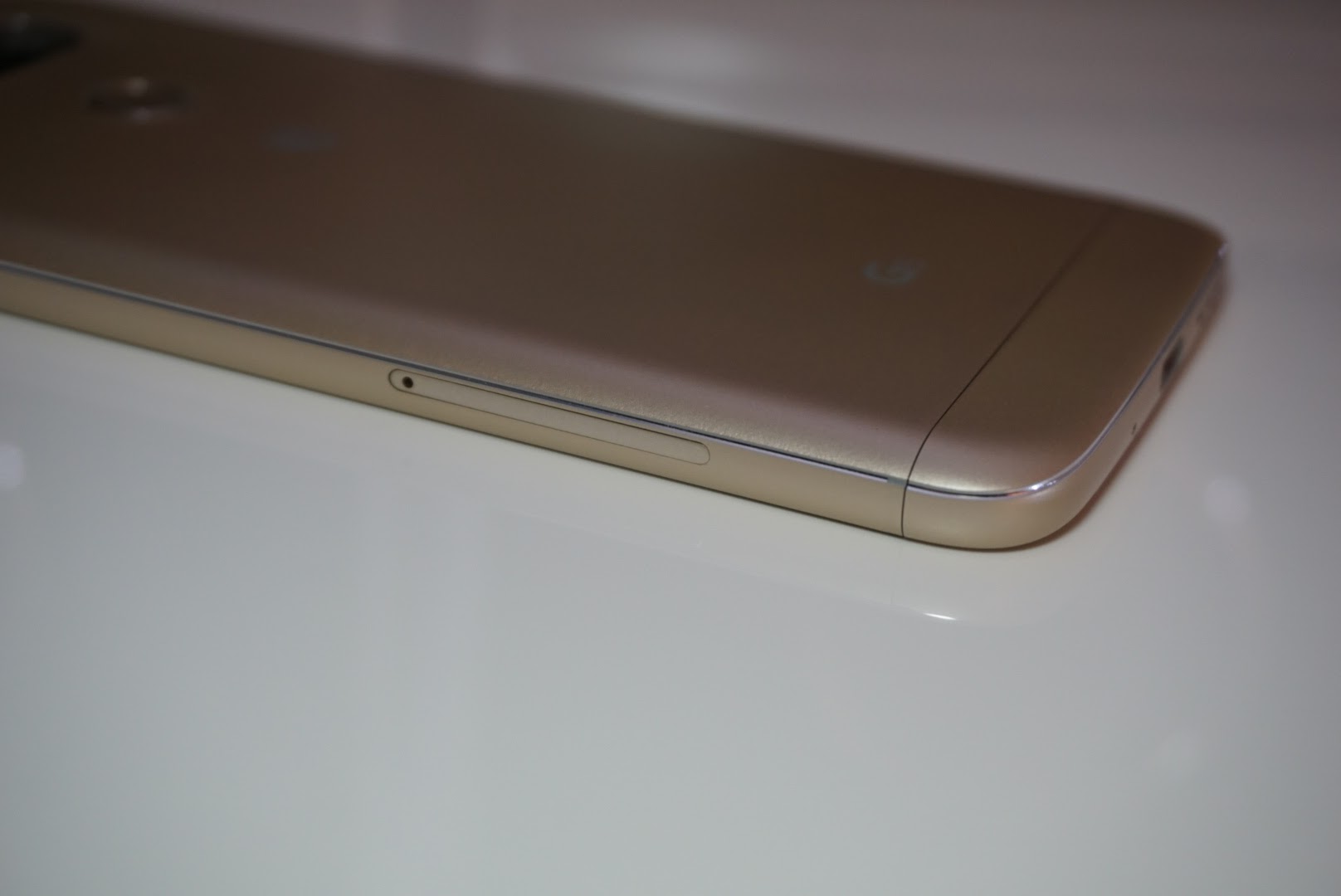 The display pressure issue where you can see the screen turn colors from pressure does not exist on my G5 from AT&T. I am sure there are devices with issues, and if you happen to have one of those, you’re still well within the 15 day return policy all carriers give you.

The build of my LG G5 is great. I have taken the battery out several times just to test the module mechanism, and it slides right back into place without issue. LG didn’t suddenly turn into the worst manufacturer overnight on one phone. The G5 matches the quality of every other device I have owned from LG, including the V10 and G4. There are bad units, but every manufacturer has those same issues. That’s why warranties exist.

As for the display, under normal conditions, I have not noticed any backlight bleed. I happen to be very picky about backlight bleed since AMOLED displays are my preference. The G5’s display far outperforms the V10’s.

There is a bit of backlight bleed when I set the brightness to 100% and go into a dark room to see it on a black screen. It’s not so bad that it seems out of spec to my eyes. When I compare it to the LG V10, there is less backlight bleed on the G5. I don’t remember the internet going crazy about the V10’s display, so I am not sure why so many are harping on the G5.

The internet is a wild place where people love to make a mountain out of a molehill.

Making a mountain out of a molehill is an idiom referring to over-reactive, histrionic behavior where a person makes too much of a minor issue. It seems to have come into existence in the 16th century. – Wikipedia

The LG G5 I bought from AT&T has a great build. The screen to weight/size ratio is fantastic, and with curved sides, it fits perfectly in my average sized hands. I don’t see the build quality issues that other reviewers are seeing. Go see it for yourself in stores and you will see the same as what I am seeing.

Sometimes manufacturers have quality control issues, but who is perfect in everything they do?

Look out for my full review of the speedy, metal alloy, and paint covered LG G5 in the latter half of April. 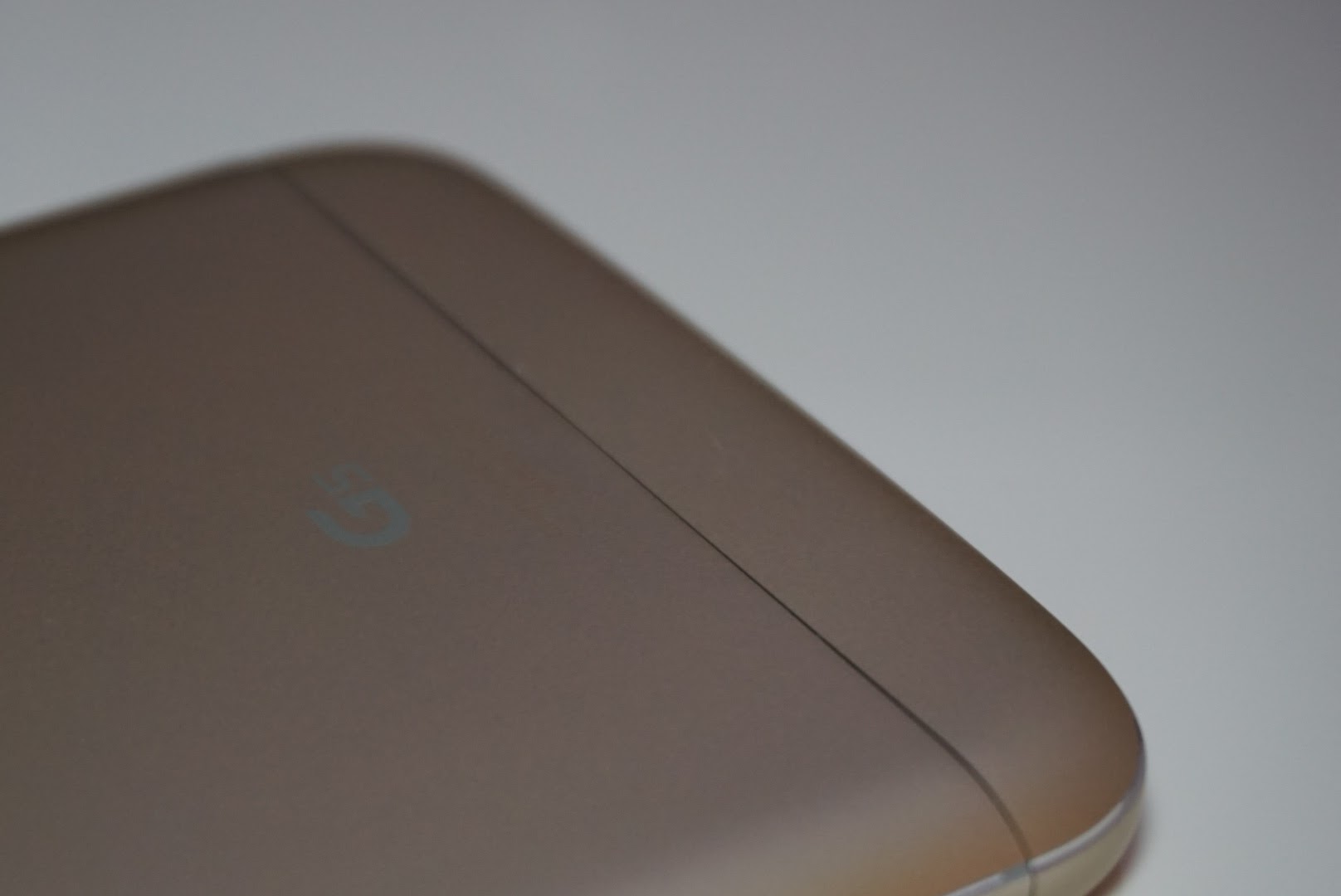