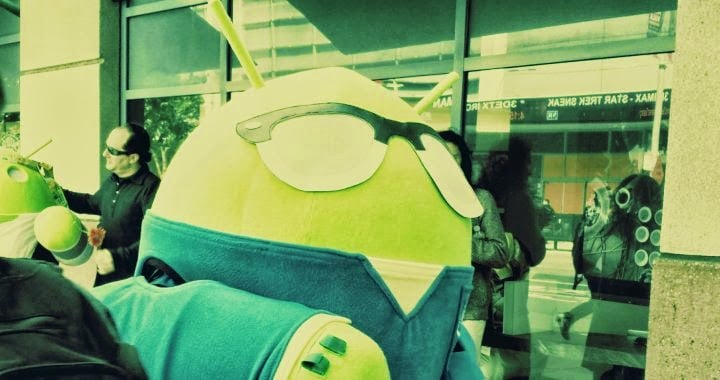 The next version of Android, rumored to be 5.0 and/or Key Lime Pie, will debut in late October, reports VR-Zone. Tipped to be a very optimized build of Android, the next release may work on on devices with as low as 512MB RAM. For those those of you who don’t quite understand what this means, it should run on phones up to 3 years old or more.

The timing of the release coincides with previous reports and matches up with the fall debut we saw with 4.0 Ice Cream Sandwich. Also worth noting, the upcoming Moto X products are slated to debut around this time frame. Could the two launch together and usher in a new experience? Sounds like it.

We’ve got a few months to go before all of this happens so expect to see evidence on both sides of the rumor.