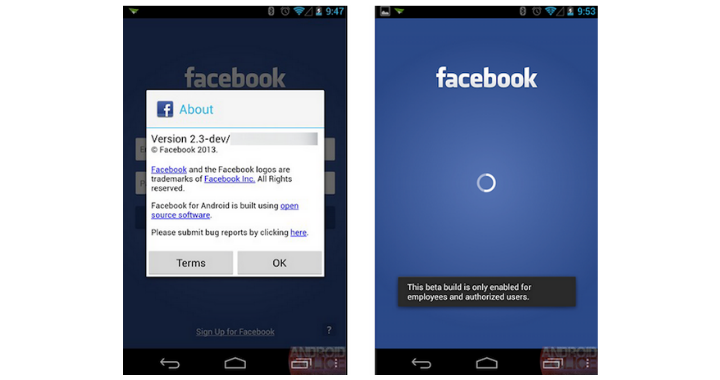 New details for the Facebook Home experience suggest that the app/launcher could be offered across other Android smartphones. The team at Android Police have been able to rip into the APK/ROM for the HTC Myst.

The HTC Myst appears to be a blend of Android 4.1.2 and HTC’s Sense 4.5  and features much of the hardware rumored over the last few weeks. We should expect to see an AT&T smartphone announcement for the HTC handset on April 4. Specs include a dual-core processor, 1GB RAM, 5-megapixel rear camera, 1.6-megapixel front-facing camera, and the standard fare of connectivity.

Unfortunately, the full on breakdown of the app experience is limited; specific Facebook accounts are required to dive deeper.