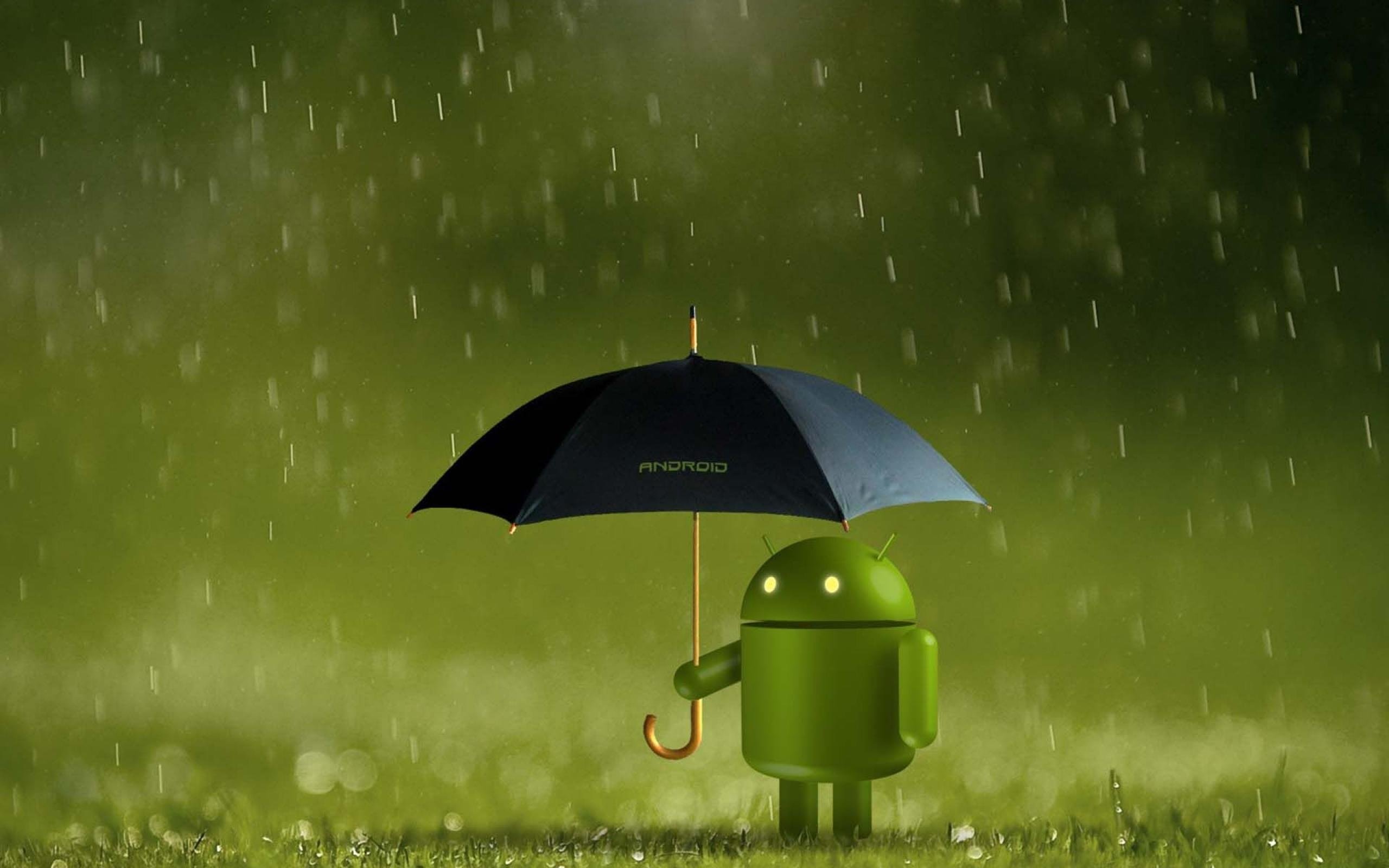 If you’re in the market for a new phone, water resistance is a compelling reason to buy a phone. Unfortunately, the majority of phones don’t have any kind of IP rating. An IP rating is an easily identifiable number to quickly determine how resistant an electronic device is to water and dust. If, for an example, a device has a rating of IP68 that means that the device is dust tight (IP68) and is safe for immersion for a meter or more (IP68). The ratings range from zero to six for dust resistance and zero to 9K for liquids. The highest rating commonly seen in consumer electronics is IP68, but can range dramatically from simple splash protection to being able to use your phone under water. Here are five phones with IP ratings to consider the next time you’re shopping for a new device. 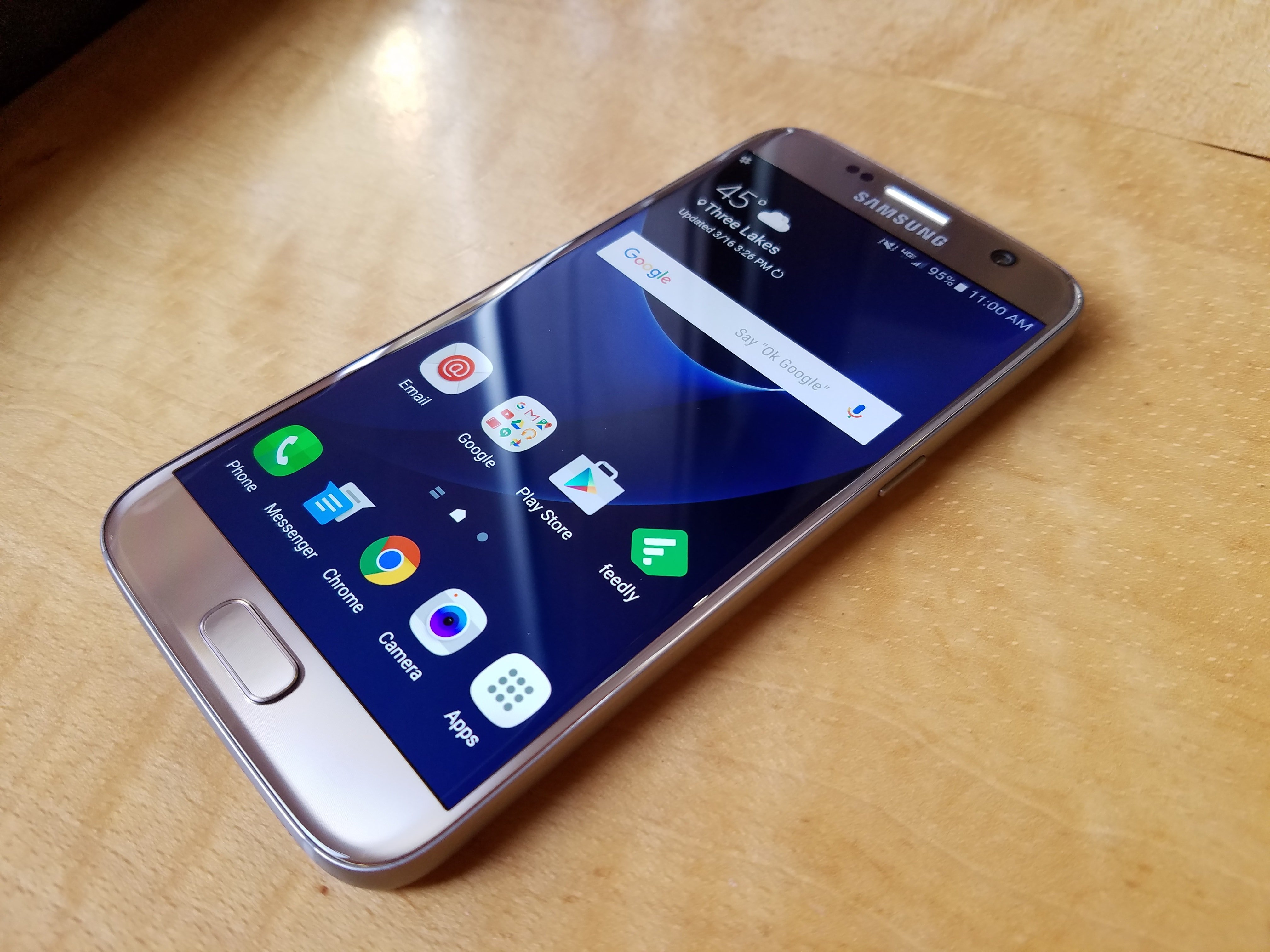 The Samsung Galaxy S7 has an IP68 rating which means it’s dustproof and can stand immersion over a meter for 30 minutes. When you combine that with the top of the line specs that the S7 has under the hood, you have a recipe for success. The S7 is powered by a Snapdragon 820 processor, 4GB of RAM, and has 32GB of internal storage which can be expanded with a microSD card. It also features a 5.1″ 2K AMOLED display, a 12MP camera, and premium build materials like glass and aircraft grade metals.

The Galaxy S7 runs about $650 and can be had at any carrier store or on sites like Amazon and B&H Photo. Something to consider, though, is that water activates the capacitive keys on the Galaxy S7 and Galaxy S7 Edge so underwater use is a bit tricky. The Samsung Galaxy S7 Active, which can be had for an additional $100, adds in shock resistance and a bigger battery. It can be purchased exclusively at AT&T. 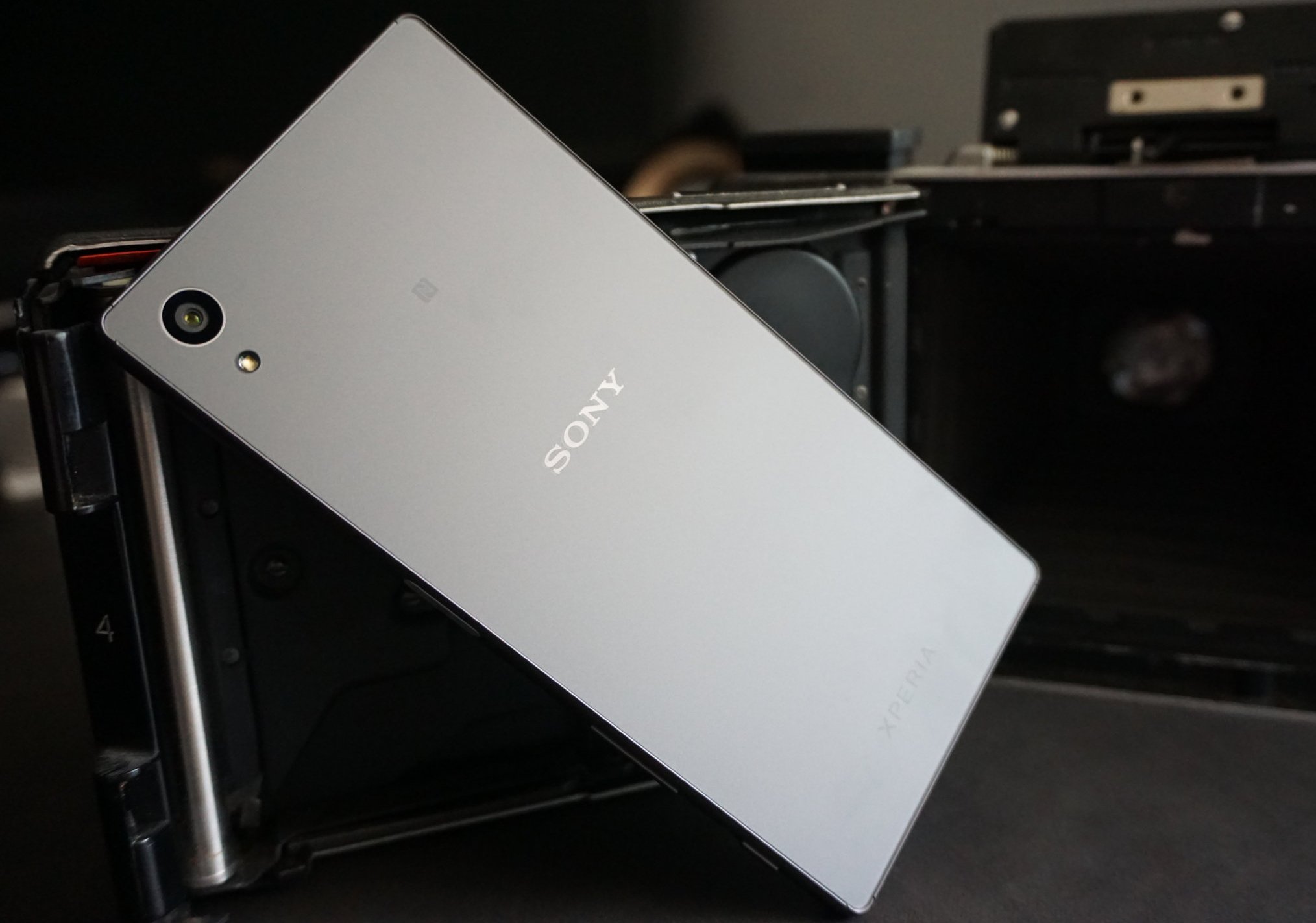 The Sony Xperia Z5 shares the same IP68 rating as the Galaxy S7 which means you can drop it in water, splash it or take it to the beach safely. The Z5 was released in October of 2015 and could be the last in the Xperia Z lineup as we have now seen the X lineup debuted at MWC 2016. The Z5 has a Snapdragon 810 processor, 3GB of RAM and a 2900mAH battery, as well as one of the best cameras on the market. If you’re looking for a bigger conversation starter than waterproofing, you can pick up the Xperia Z5 Premium which not only is waterproof but has a 4K display. You won’t find the Z5 in any carrier stores, but you can buy it unlocked from sources like B&H Photo and Amazon. 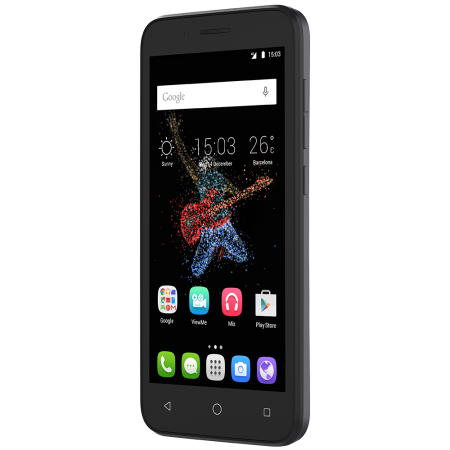 If you’re looking for the perfect first smartphone for one of your kids, this just may be it. The paltry specs of the Alcatel Go Play don’t take away from the IP67 and durable construction. The Go Play only has a 1GB of RAM and 8GB of storage, so it isn’t exactly a powerhouse, but it should execute most tasks without issue and you can increase the storage with a microSD card. The 5″ display is only 720p which means it will get great battery life since it has a 2500mAh battery. Head on over to Alcatel’s website to pick one up unlocked. 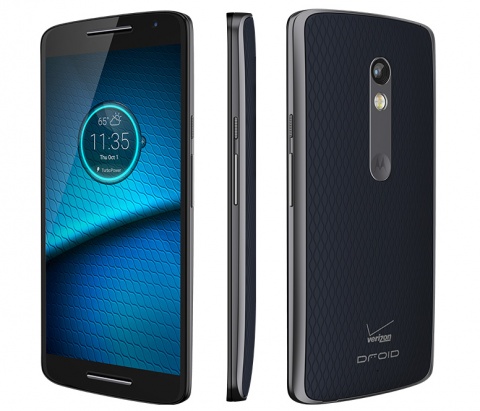 The Motorola Droid Maxx 2 is a great option for Verizon customers that don’t want to pay flagship prices for a water resistant phone. The Maxx 2 has mid-tier specs with 2GB of RAM, 16GB of storage (expandable), and a Snapdragon 615 processor. Where the Maxx 2 will shine is in battery life. The phone has a huge 3630mAh battery that promises to last over a day, and depending on usage could get you up to two days of battery life. The IP52 rating means that the phone is dust protected and can withstand water in small doses like a rainstorm, but is not a phone you will want to use underwater. You can grab the Motorola Droid Maxx 2 exclusively at Verizon Wireless for under $400. 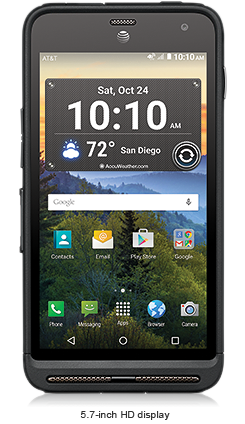 Kyocera isn’t a name that immediately comes to mind when you think “big, durable phone”, but that’s exactly what its produced with the DuraForce XD. With its IP68 rating and MIL 810G rating, this phone can stand up to dust, water, vibration, extreme temperatures, high altitudes, and solar radiation. It has a 5.7″ impact-resistant display and a massive 3700mAh battery to keep you powered up on the job site all day long. The DuraForce is powered by a Snapdragon 400 processor so while not the most powerful phone on the market, it is great if you’re looking for a tough, waterproof phone with a big screen. You can grab the Kyocera DuraForceXD at T-Mobile and AT&T.