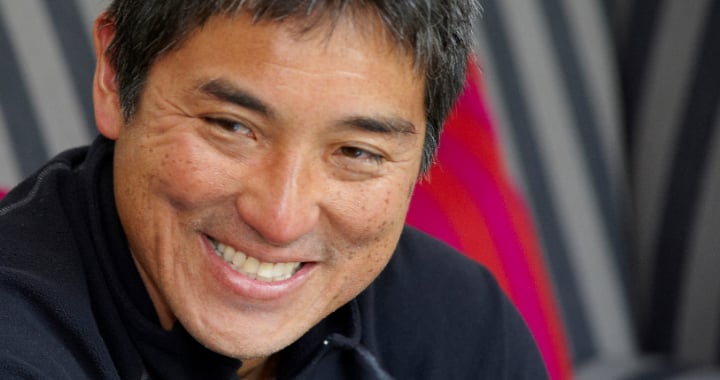 One of the more prolific Apple figures of the 1980’s, Guy Kawasaki, loves his Android smartphones and tablets. So much so, in fact, he no longer uses Apple mobile devices.

An article over at ReadWrite tells us that the former Apple evangelist switched to Android (Droid Razr Maxx, Galaxy S III) roughly one year ago so that he could take advantage of 4G speeds. After falling for our beloved platform, Kawasaki also began using a Nexus 7 tablet.

“People are kind of amazed, but I don’t use any iOS products, none at all…I fell in love with Android on the smartphone, and then I got a Nexus 7 and started using Android on the tablet as well. To me the great irony is that Apple’s slogan was `Think Different,’ but today if you think different you’re looking at Android.”

But what of the iPhone 5? With 4G LTE capabilities, it should be Guy’s daily driver now instead of the Galaxy S III, right? With features such as NFC, the standardized microUSB port, true multi-tasking, and other options, Android looks to have locked Mr. Kawasaki down for a bit.

“I won’t switch now, because I think Android is better.”

What about the new iPad mini? Surely there’s something there that would get him to put down the 7-inch Asus tablet?

“If there was something compelling about the Mini I would switch in a second, but what’s compelling? Why switch?”