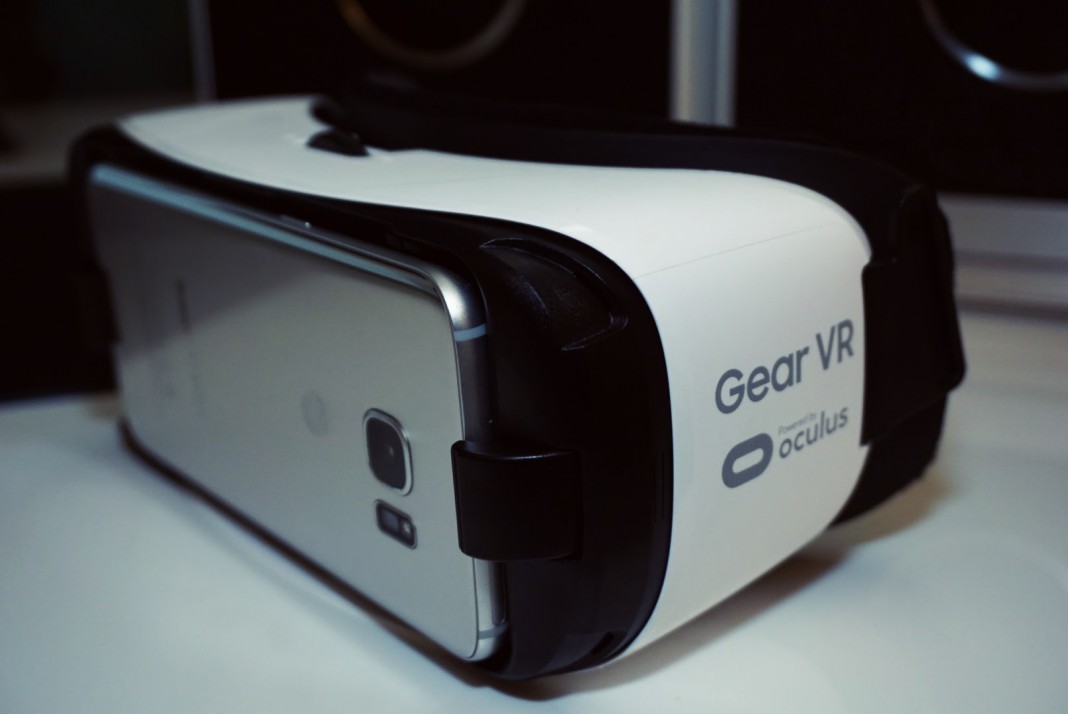 If you happened to purchase a Galaxy S7 or S7 edge between February 23 – March 18, 2016 you qualified for a $99.99 Gear VR headset for free. I just received mine in the mail today and it’s quite a powerful virtual reality viewer. Make sure you redeem your offer before the offer expires on April 15, 2016 (click here for redemption). If you picked up your Galaxy S7 or S7 edge after the promotion period, you can still get one from online retailer giant Amazon.com for $99.98 with free shipping included. Samsung offers six free downloads through the Galaxy App store, but you can also get more apps from the Google Play store. If you want to have a more interactive experience with the Gear VR headset, you should consider picking up a compatible game pad from Amazon. 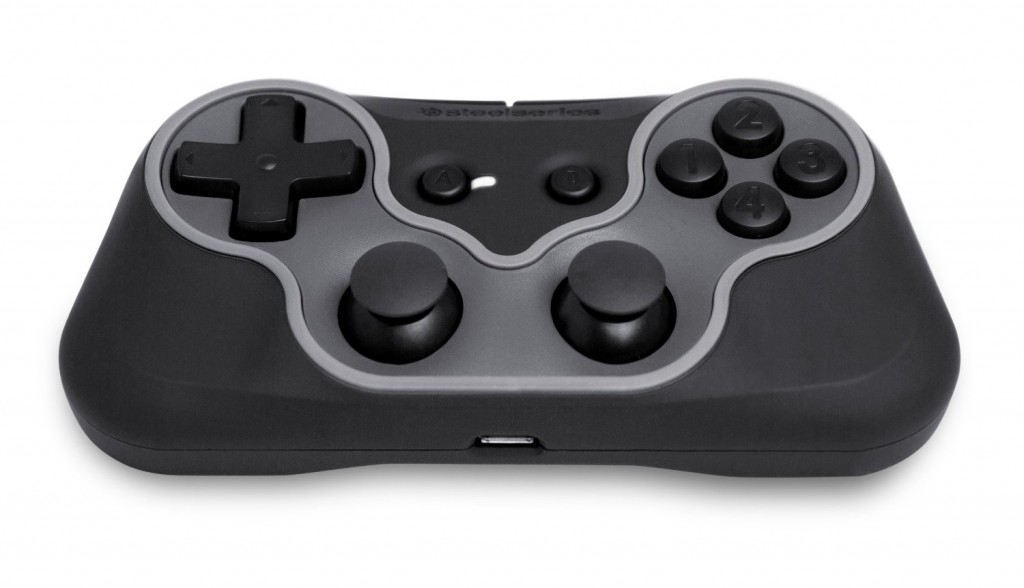 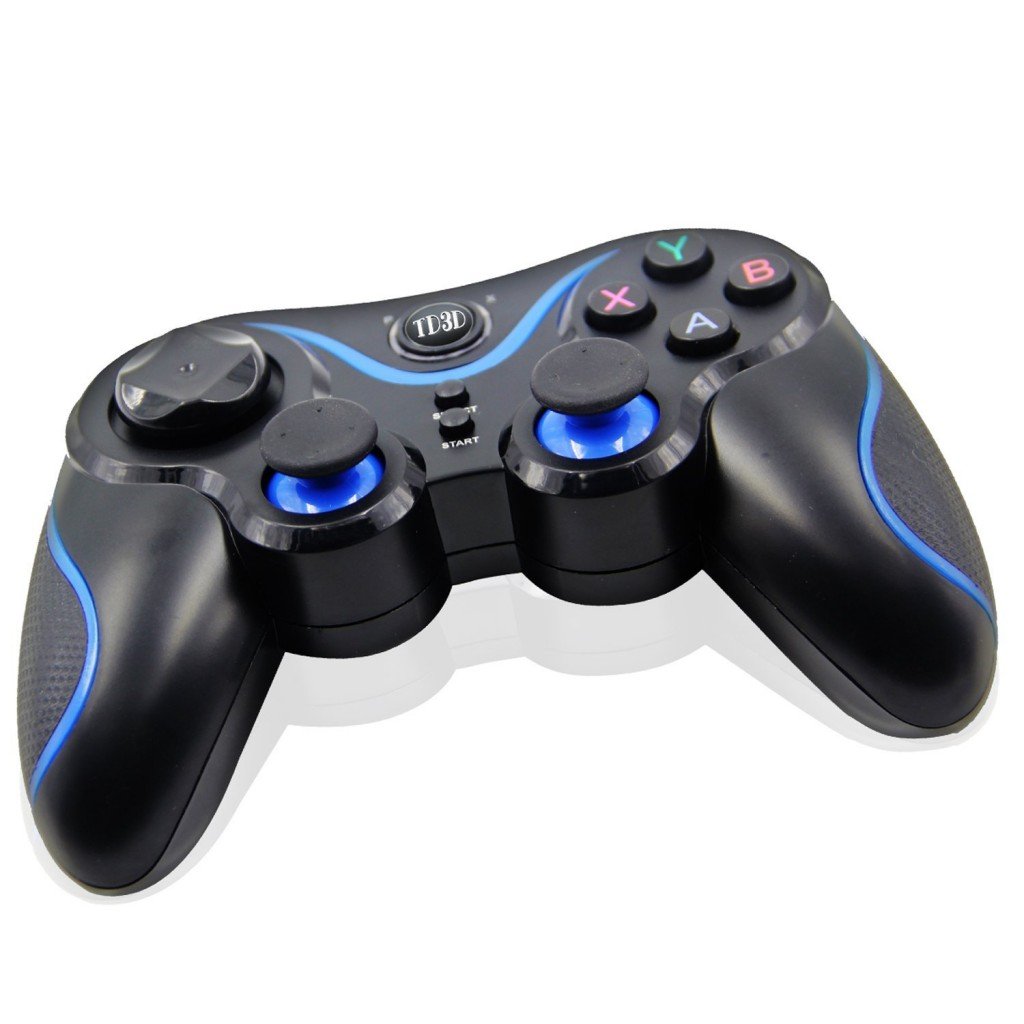 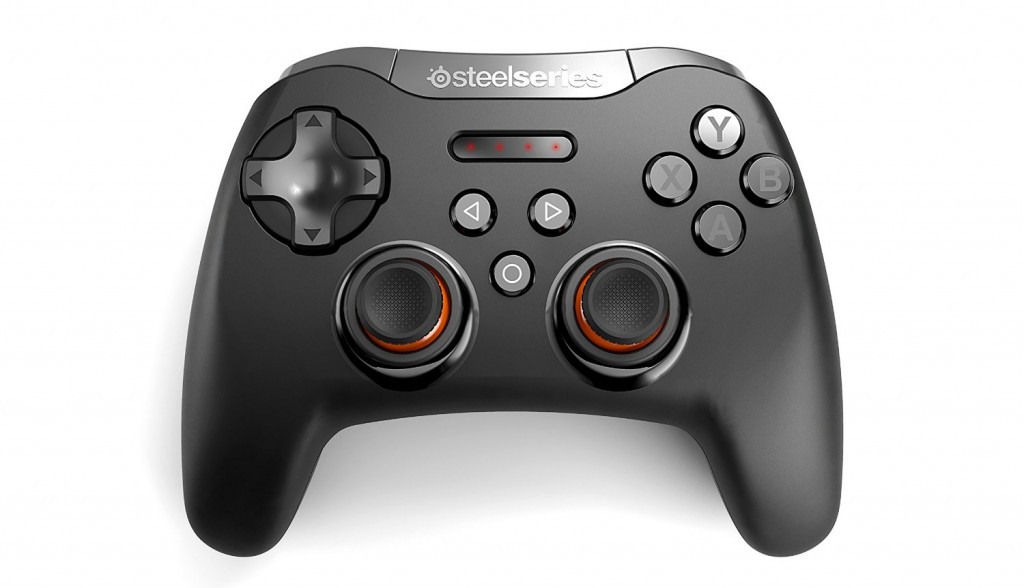 I’ve selected four apps you need to try with your Gear VR or Google Cardboard to get the most from virtual reality. It’s pretty amazing how far app development has come in recent years and the proof is in these apps. 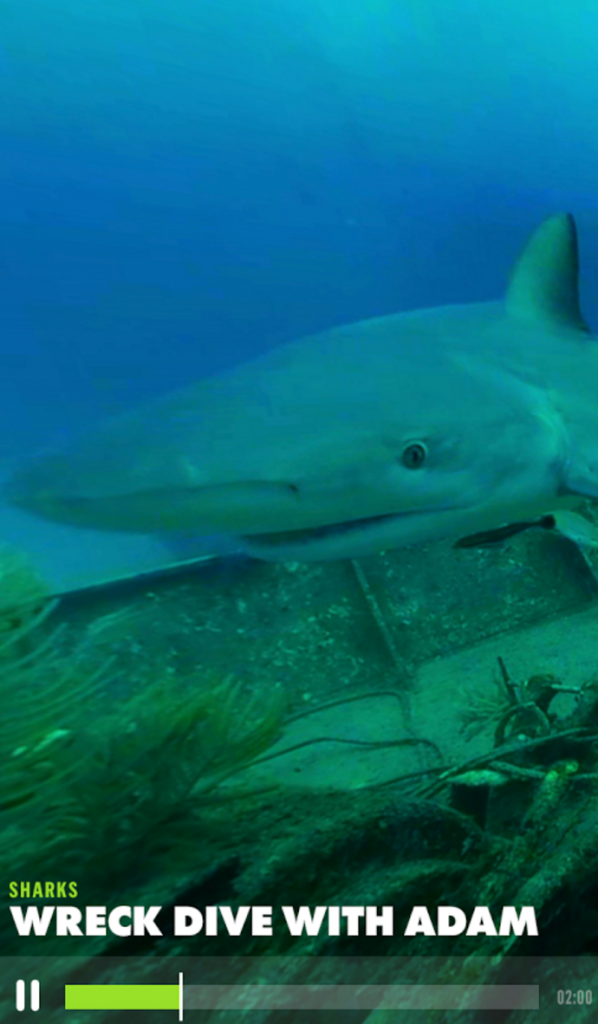 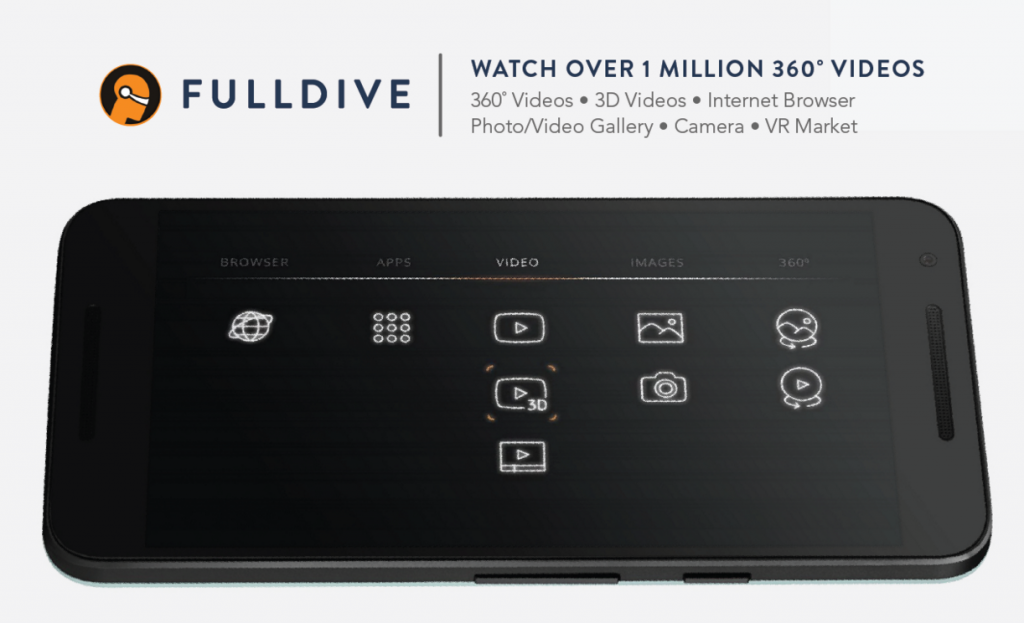