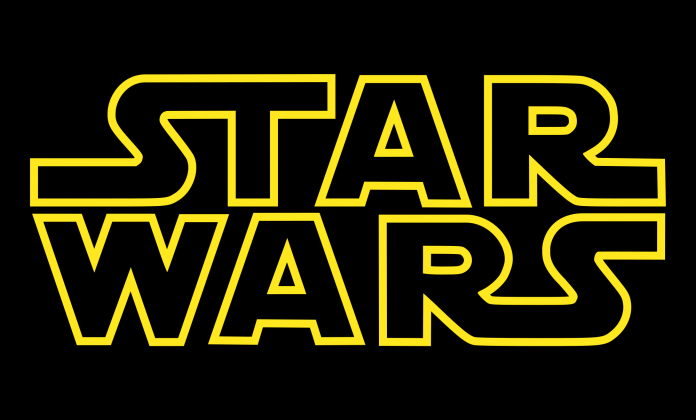 Star Wars Episode VII: The Force Awakens has been released digitally today. All of us here at AndroidGuys have Star Wars fever, so we’re bringing you five must have Star Wars apps to help get you ready to rule the galaxy with an iron fist as part of the empire, or fight the power with the rebel alliance. The choice is yours…

This is an oldie but goodie. Knights of the Old Republic is an in depth RPG that allows you to create your own character and participate in an epic campaign across the galaxy. One of KOTOR’s unique features is its ability to allow you to make decisions in the game that affect your character’s light and dark side. As of this writing, Knights of the Old Republic is free on the Amazon Underground App Store.

Star Wars: Galaxy Of Heroes is an RPG/deck building hybrid that has you collecting holo cards, building squads, and battling your way to the top of the galaxy. Combat takes place in a small arena/environment and plays out in a turn based style. Each character has a basic attack and a special ability. Combat is very simple and involves simply pressing an icon corresponding to the attack you would like to perform. Galaxy Of Heroes is a lot of fun to play and I definitely recommend it.

If you’re playing Star Wars: Battlefront, then you definitely need the companion app to go along with it. The Battlefront Companion App lets you play as a commander from your phone or tablet, see your game stats, purchase star cards, edit your loadout and even see which of your friends are playing. This is a must have app if you’re playing Battlefront!

Star Wars: Uprising is an action RPG with a unique control scheme. Movement, combat, and environmental interactions all involve simply clicking on the screen. Uprising offers many RPG elements including character customization, character leveling, equipment unlocks and special abilities. Uprising is a lot of fun and is definitely worth you time. Best of all, it’s incredibly easy to pick up and play.

Battery Lightsaber is a fun little widget that uses a lightsaber to indicate your device’s current battery level. By default, the app offers you a purple lightsaber, but more colors can be obtained via in-app purchases. Battery Lightsaber includes fun little quotes on the widget, and even has sound effects for when you plug and unplug your device. The widget looks great and is definitely worth a download!

We hope you enjoy these apps we’ve chosen, and if you still haven’t gotten enough Star Wars, check out these 26 Star Wars wallpapers and our latest Steal This Look – Star Wars Edition! 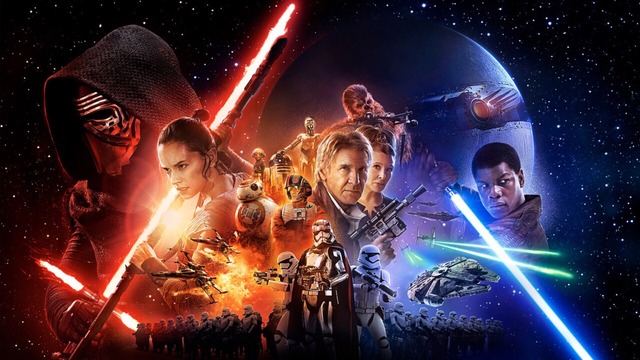