The Galaxy S6 and Galaxy S6 edge are by far Samsung’s best devices to date. It all started out as “Project Zero”; that’s when we found out Samsung was serious about revamping their design. What sets the S6/S6 edge apart from their predecessors is not only their high-quality build construction, but what’s on the inside powering the devices. The S6 is the features the highest specs of any Samsung device to date, which includes a beast of a processor in the Exynos 7420, 3 GB of RAM, and a best in class 16 megapixel rear-facing camera that sports optical image stabilization.

What makes the Galaxy S6/S6 edge so different is that Samsung has a full-on premium device. Not only that, but with Samsung pushing full force into marketing, they have a legitimate chance at taking down Apple and the hugely successful iPhone 6.  The iPhone has long held the throne over Android phones as a premium manufacturer. While companies, such as HTC, have a premium Android device, they don’t have the marketing ability or the money that Samsung has. Now that Samsung has a premium device that they can tout, it’s their time to assume the throne. Here are five ways for Samsung to make that happen.

Keep the device in stock

When new devices come out that are extremely popular, the easiest way to be successful is keep the device in stock. Nothing can kill a devices buzz more so than lack of availability. For example, the Nexus 6 received wide demand, but Motorola had a tough time keeping the device in stock. This led to consumers (sans die-hard Nexus fans) to choose a different device. There is nothing worse than waiting for a new phone, only to find out it is backordered.

For the most part, Samsung is doing a swell job. They have already sold more devices than they expected and have already surpassed Galaxy S5 sales. Most carriers continue to have the devices available, and only some outlets, such as Best Buy, have the S6 edge on backorder.

[blockquote author=””]What makes the Galaxy S6 so special is that they went with the “top of the line” equipment that was available.[/blockquote]

This is by far the easiest solution for Samsung to overtake Apple. With the latest reports, the Galaxy S6 edge demand has risen much higher than Samsung expected, so they have to up production. The Galaxy S6 buzz is in high gear and the last thing Samsung wants to do is let that die off. Samsung hasn’t received this much attention since the Galaxy S3, so they are definitely on to something. Easiest solution: keep making the Galaxy S6 and MORE Galaxy S6 edges.

This has been a sore spot for users of Samsung devices in the past. Google would come out with the latest version of Android, but Samsung wouldn’t push out updates for quite a while; sometimes upwards of six months in between updates. There is only one thing worse than waiting for a backordered device, and that is waiting for it to receive the next major Android update. If you pay for a premium device at a premium cost, you expect for it to receive timely updates. 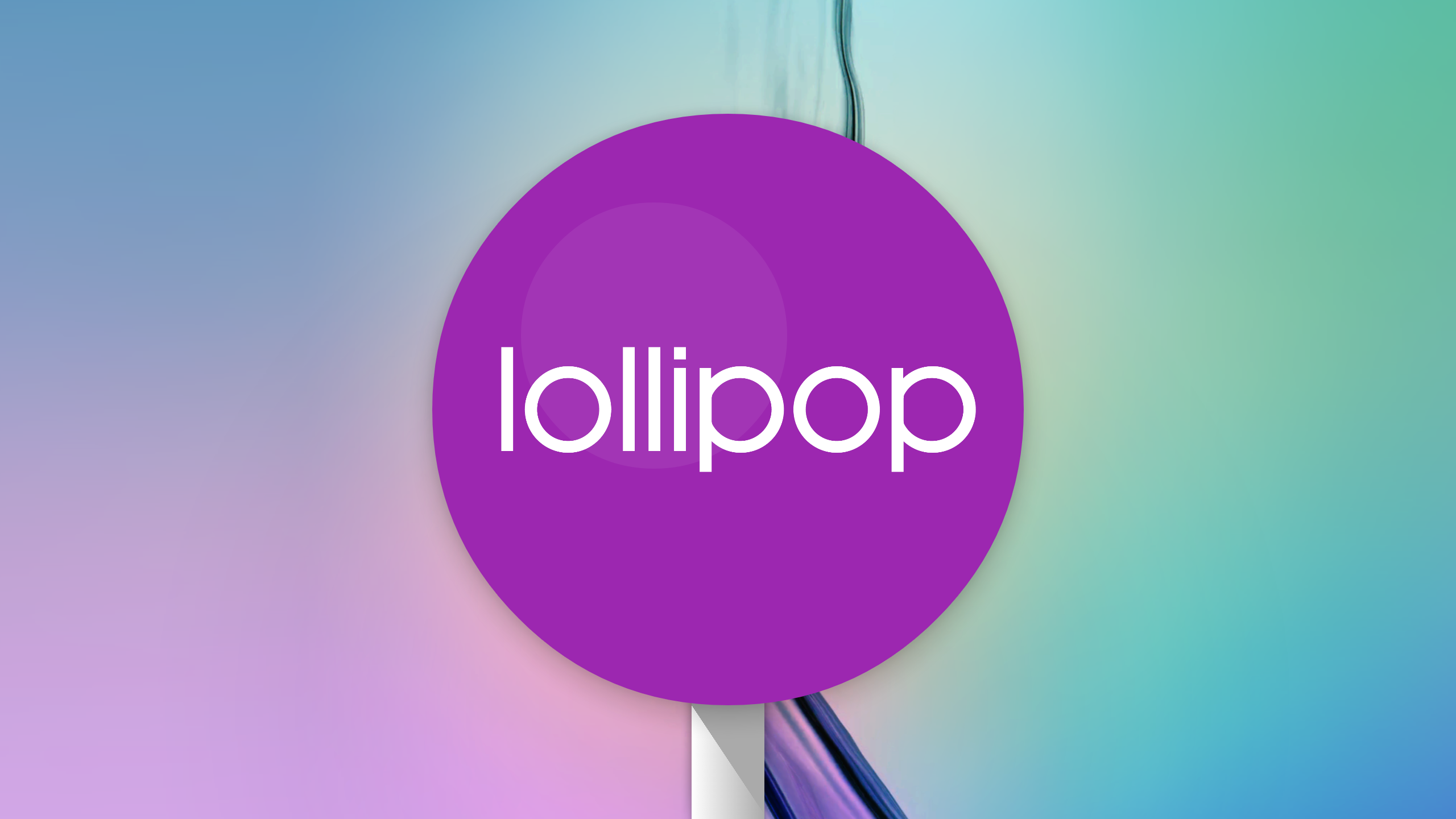 This is something that always shied die-hard Android users away from the South Korean giant, but they have been making strides to improve that. Nearly every Galaxy device from the past two years has already received Android Lollipop, which is amazing when coming from Samsung. The newer devices, such as the Galaxy S5, Galaxy Note 3, and Galaxy Note 4, all received the update within 90 days, give or take.

If Samsung wants to take another shot at Apple, they need to continually improve their update times. One thing that Apple has over Android is that they make the device and the operating system. This expedites the process; one update applies for all devices; whereas there are thousands of Android devices on the market and they all have to wait until Google pushes out the newest version. Once that happens, the smartphone manufacturer needs to tailor the upgrade to their device and their specified hardware.

If Samsung can continually deliver Android updates in 90 days or sooner, they will be well on their way to making consumers happy. The Galaxy S6 has changed many things about Samsung, so let’s hope update times follow suit.

If there is one area where Apple phones, specifically the iPhone 6 are criticized, it’s in the hardware department. It’s 2015 and the latest iPhones run dual-core processors and 1 GB of RAM. Now, I will add it is quite a feat to get the performance they do out of those phones, but Apple is definitely behind the times. Enter Samsung.

Samsung has always put the top of the line equipment in their devices. They have always used the latest processor on the market and packed it with ample amounts of RAM. What makes the Galaxy S6 so special is that they went with the “top of the line” equipment that was available, which just so happened to be their in-house processor. That in-house processor is the octa-core Exynos 7420, which tops the benchmarks through and through. The Exynos 7420 coupled with 3 GB of LPDDR4 RAM brings out a blazing fast device. 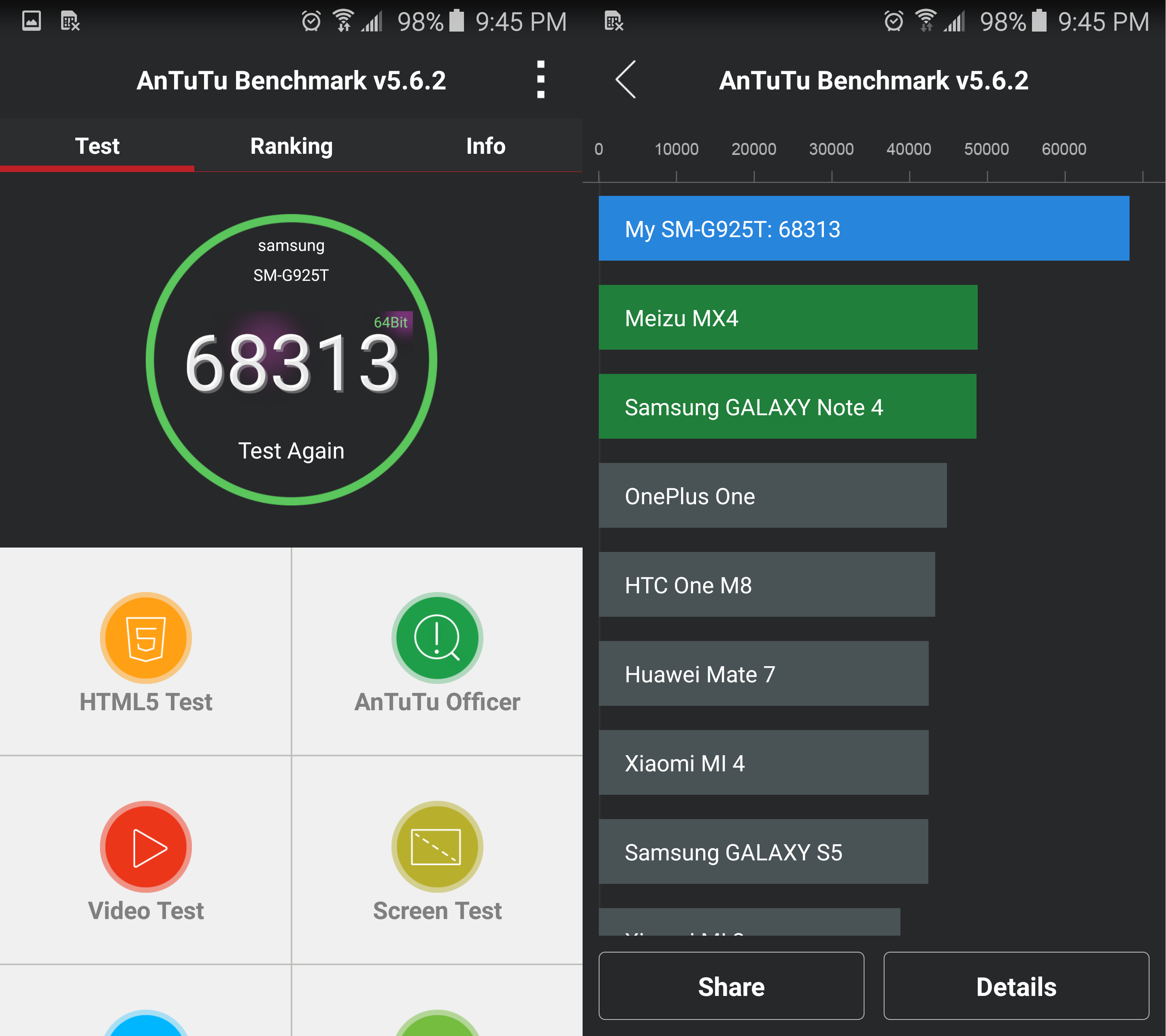 One of the most used features on a smartphone in 2015 is the camera. Everyone loves taking pictures, whether it is of themselves, others, or even the scenery around them. Smartphones have turned everyone into professional (or so they claim to be) photographers.

Not only does the Galaxy S6/S6 edge blow the iPhone away in the performance category, it also features the best camera in a smartphone on the market… yes on the market. Once again, Apple is behind the times with an 8 megapixel camera whereas the S6/S6 edge touts a 16 megapixel monster that has optical image stabilization. Although, megapixel count doesn’t necessarily mean better picture it sure helps.

The Galaxy S6 may have twice the megapixels as the iPhone 6, but it also has a larger aperture. The S6 has an f/1.9 aperture compared to the smaller f/2.2 aperture of the iPhone 6. This means crisper shots in lower light, which is a challenge for most phones. 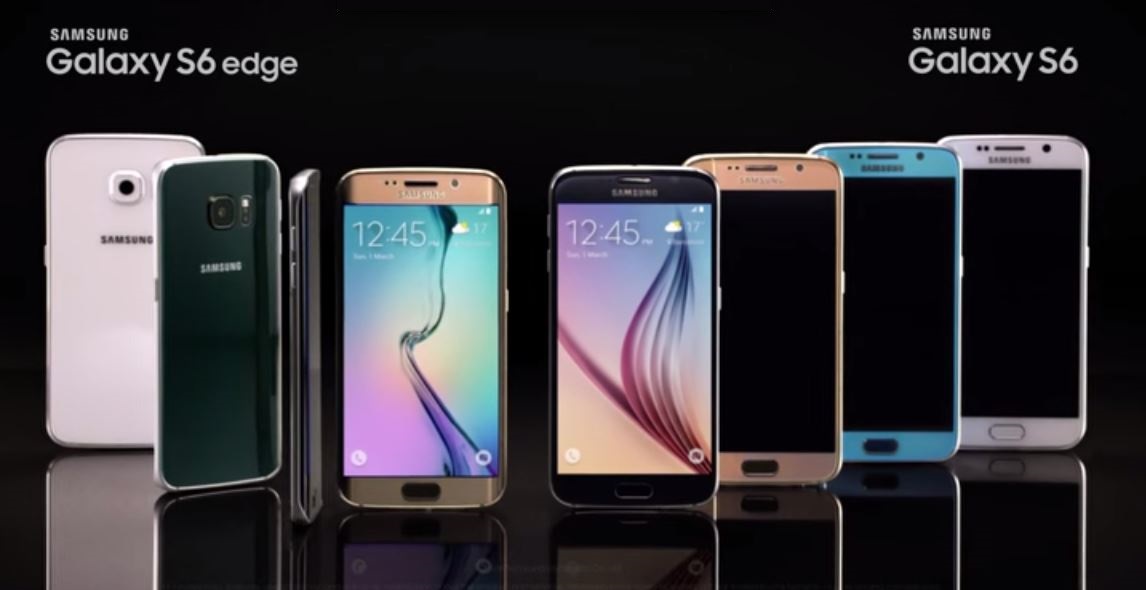 The timing is perfect for Samsung to take hold of Apple defectors as well. Everyone knows that a year after the latest iPhone comes out, the next year an upgraded device comes out touting the ‘s’ moniker. Many people are waiting to see what Apple has in store for the iPhone 6s, but there is little to no hype surrounding the device. Not only that, it usually gets released sometime in early Q4, so there is a lot of time to sway potential customers.

Apple has had marketing down to a science and definitely knows how to ‘woo’ potential customers. For example, look at how many people are buying a $350+ Apple Watch.; it’s all in marketing. All Samsung needs to do is market the aforementioned categories about how it is better than the Apple iPhone. If Samsung can channel Apple’s marketing genius, they will be well on their way.

If there is one thing Samsung has learned is that once you make a great device, you can’t sit back and let other companies pass you by. They’ve done it in the past by being complacent with their new devices and their designs. The Galaxy S5 was just a slightly updated Galaxy S4, so much that it could have been called the Galaxy S4s in my opinion.

If Samsung really wants to take down the Apple giant, they need to continually build off their strong performances. The Galaxy S6/S6 edge are one of a kind devices and it will definitely be hard to build upon the strong showing the devices have made so far.

The Galaxy S6 edge is innovative, but there is so much potential for it to be improved. If the Galaxy S6 edge shows Samsung anything, it is that there is room for devices like that on the market. Hopefully, Samsung will put more time and effort into making it more usable and practical than ever.

According to analysts, the Galaxy S6 edge makes up for 50% of the S6 sales, so come this time next year, we may be looking at only a Galaxy S7 edge; you never know. It is feasible, and if that’s the case, the edge must bring along more defining features.

Samsung has definitely come a long way and their fate is completely in their hands. They have a ‘hit’ device on their hands and it is completely up to them where they are headed. If they have learned anything, they need to continue to push forward.