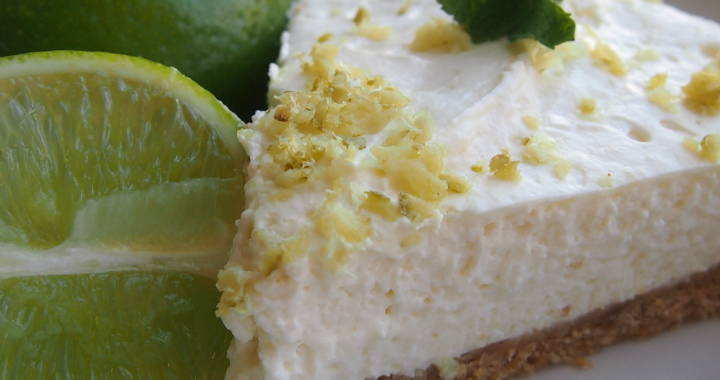 With Google I/O 2013 taking place in less than one month’s time (May 15-17), many are expecting Google to announce the next version of Android. Rumored as both v5.0 and Key Lime Pie, it’s widely assumed that a new device will make its debut with the latest release.

New details surfacing today suggest that Google will not release the next iteration of the platform for another couple of months. The reason, according to Gadgetronica, is so that Google’s partners can spend more time with the software. What’s more, the added time should allow for companies to push out Android 4.1 and 4.2 builds to previous devices.

For what it’s worth, a number of sites are reporting that a 32GB version of the Nexus 4 will be introduced with LTE connectivity at Google I/O. Conjecture puts the price tag at $349 with the 16GB model dropping to $299 and the 8GB ultimately getting phased out.